Lexus will debut a new version of the LF-LC concept at the 2012 Australian International Motor Show in Sydney, and has released the first teaser image — let’s take a closer look: 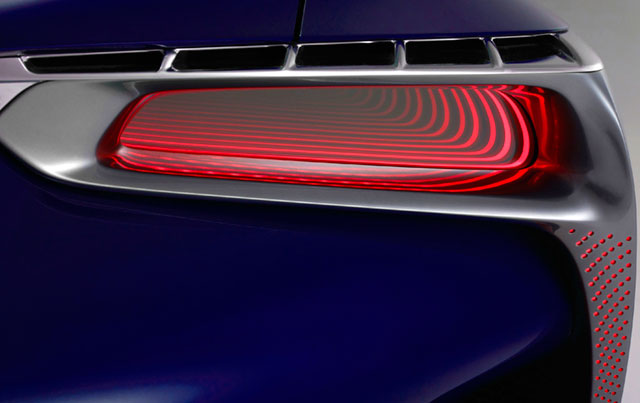 Despite being blue, there doesn’t appear to be any design differences compared to the original LF-LC concept: 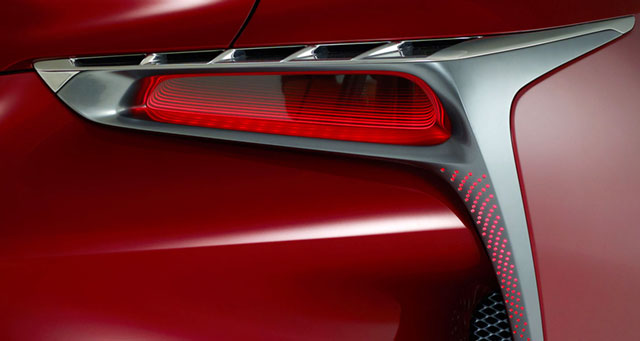 There are some general power train specs in the Lexus Australia press release, which describes the new concept as a 370 kilowatt (496+ hp), all-wheel drive hybrid coupe — Australian website Car Advice has more:

A Lexus source says the Sydney show car will showcase “advanced materials and construction processes” that could be applied to the production LF-LC.

Expect those materials to include carbon fibre, which accounted for two-thirds of the $750,000 Lexus LFA supercar.

“It would be silly of us not to use what we learned from building the LFA for other models,” added our insider.

That’s the extent of the news so far, but there is one curious element — only Lexus Australia announced this new LF-LC II concept, which suggests this could just be a minor update. Still, when it comes the LF-LC, even a color change is a big deal.

Looks like the 2015 model year will be a big one for Lexus This car will hit production, and the LS Hybrid should get redesigned to share this new hybrid powertrain. The LS will be actually redesigned in two years.  This facelift is just a holdover until then..... BD
2 theories from me: 1. One of them could be the concept for the IS series and the other could be our SC replacement. 2. One is an SC replacement and the other is another, cheaper supercar and the IS will be released later as a production car or a different concept.
Looking forward!
Driving the NX 450h+