Japanese tuner Wald International will be releasing a Black Bison sport package for the Lexus CT 200h at the China Auto Salon in October: 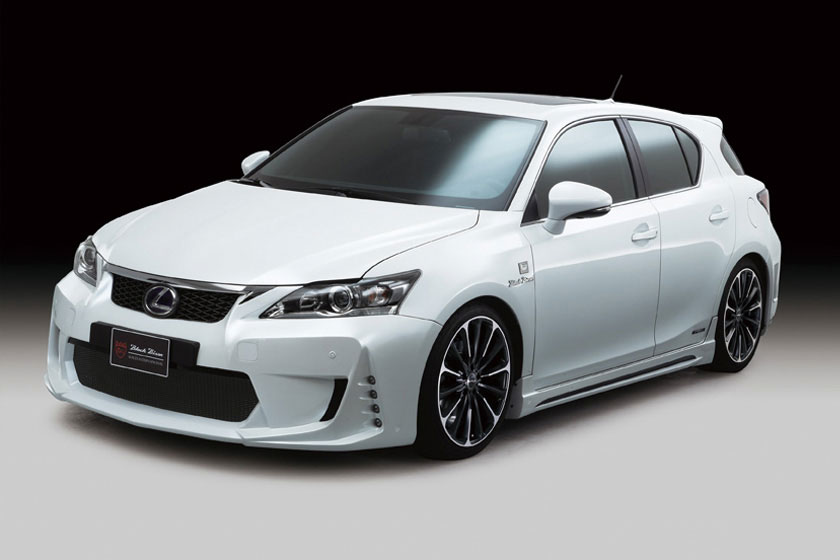 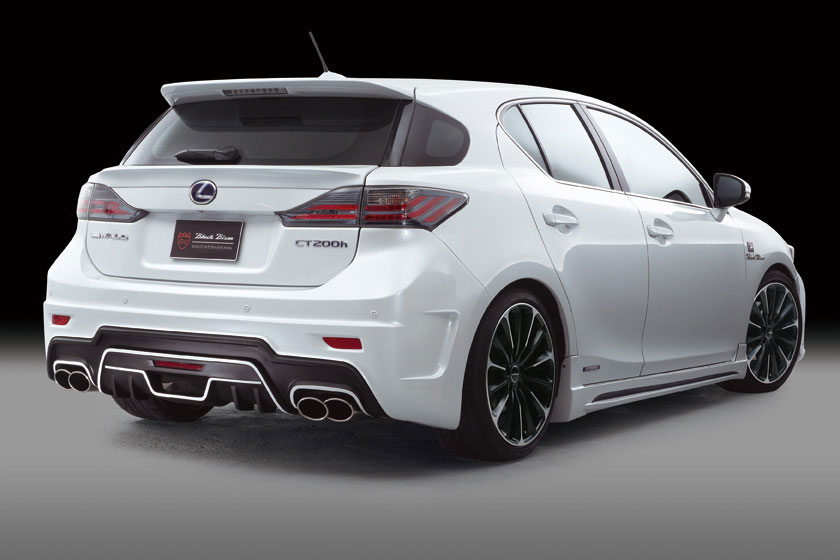 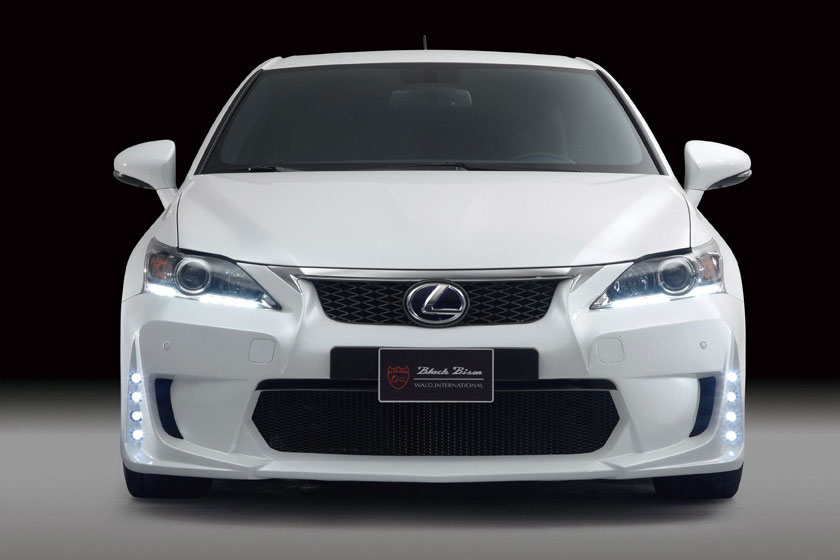 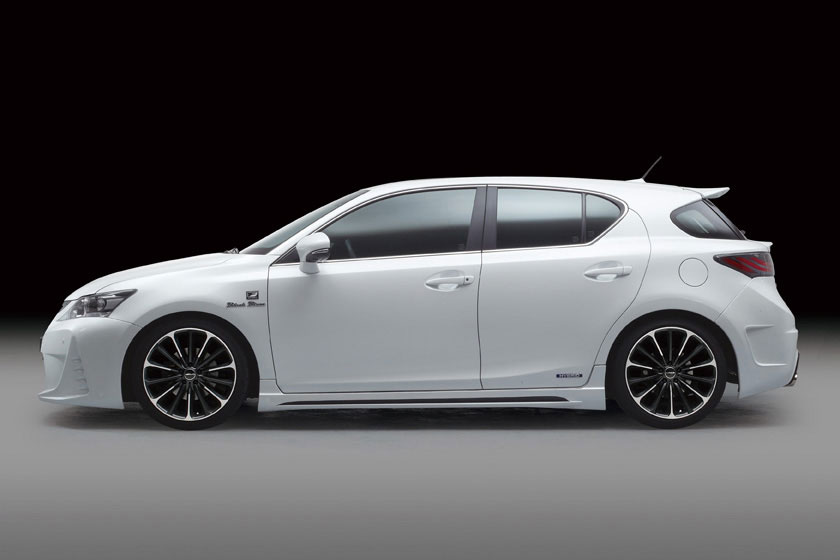 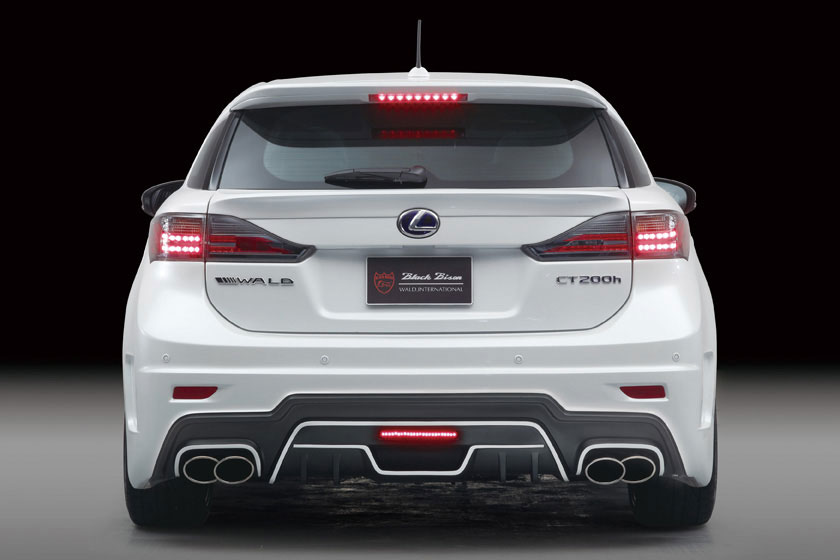 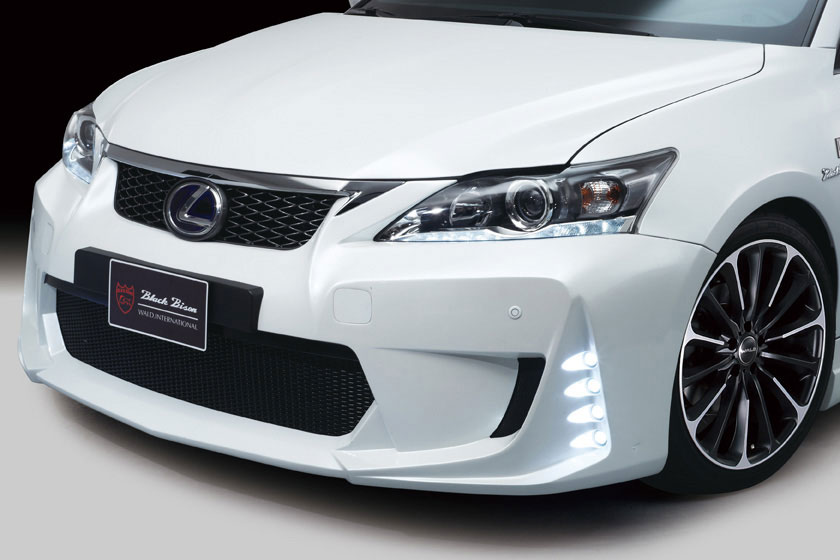 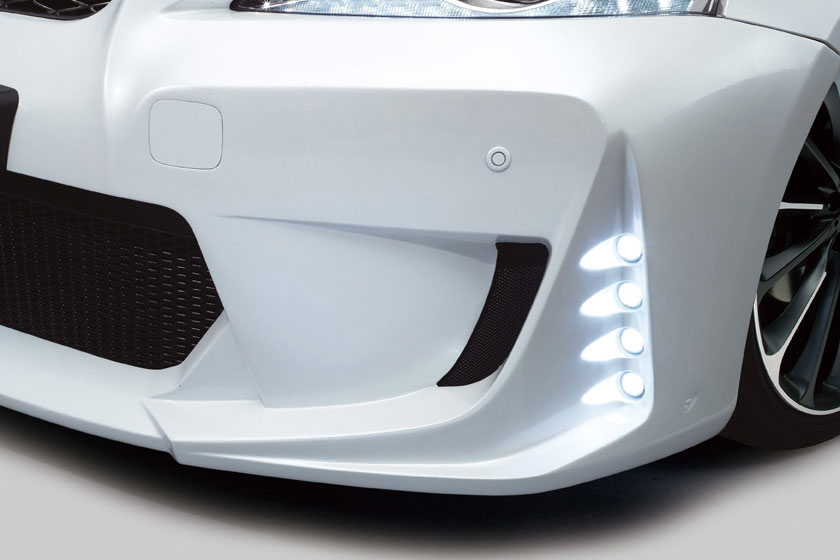 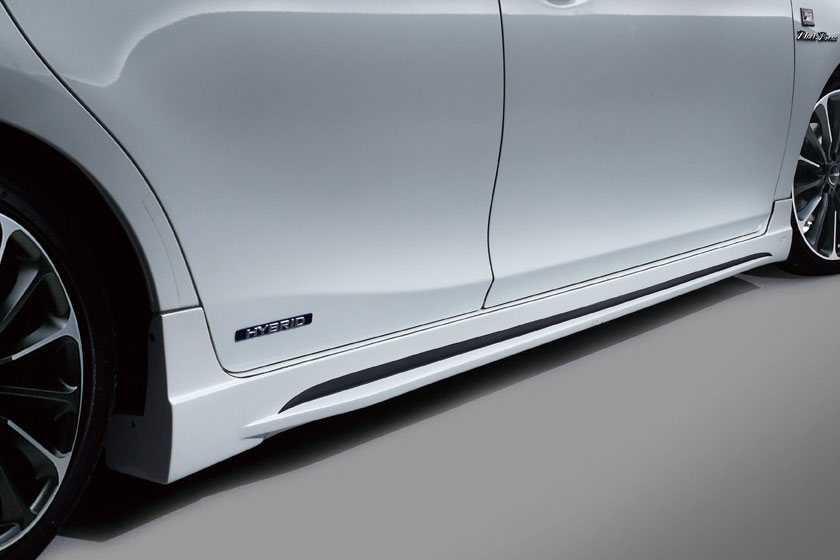 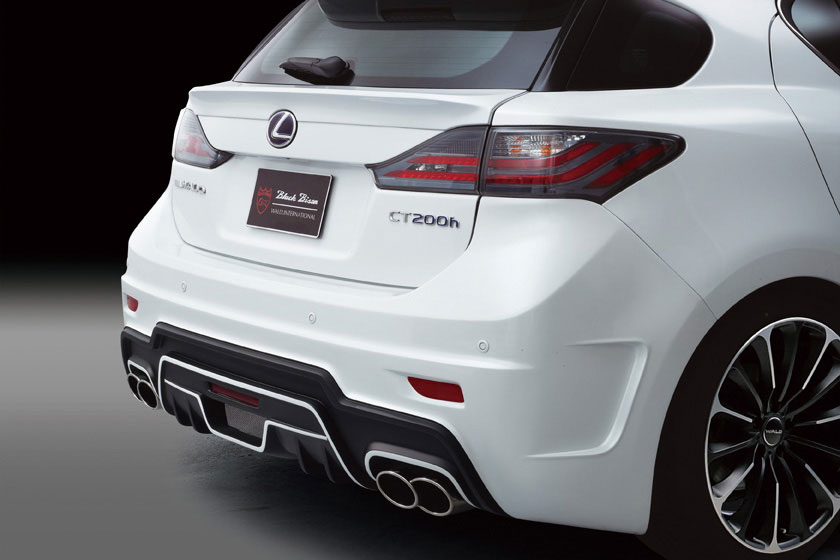 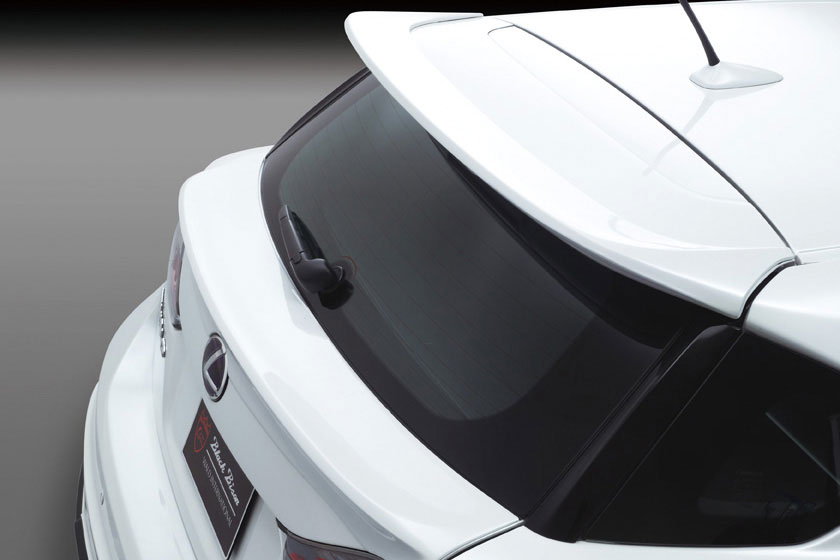 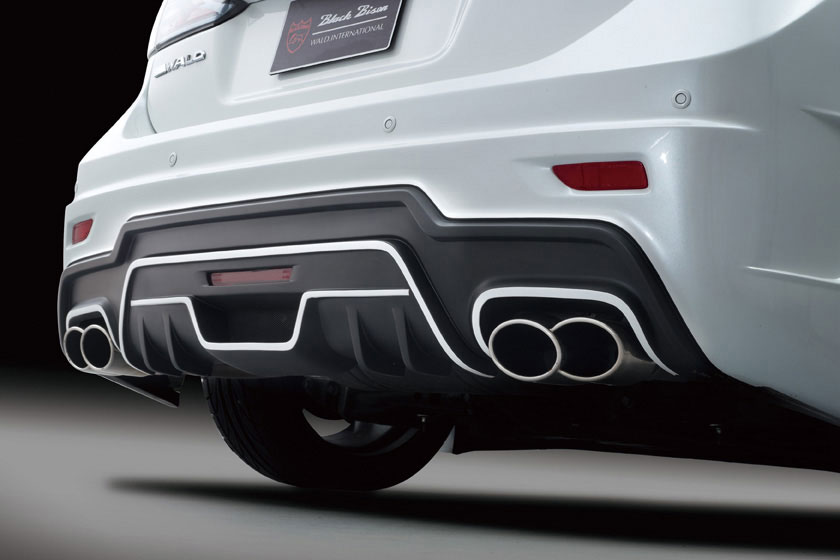 The package includes a new front bumper with LED fog lights, side skirts, a trunk spoiler, and an over-the-top rear diffuser that incorporates a four-tailpipe exhaust system — just about everything you would expect from a Black Bison kit from Wald.

(Not a fan of the front, but I don’t mind the wheels — in fact, I almost like the rear diffuser with its white edge highlights. Almost.)

I like it , it looks good for me !
They should make a 200HP CT200h, in Hybrid engine (Camry) and gas (FRS) versions BD
I love Wald products, especially the LS6 they did, DROOLS
This makes mi want a CT F Sport now! I really hope Lexus continue to build CTs and they don't end up like HS because it's a lot better than all its competitors .. I wish they had a v6 version without a hybrid
I like this kit because they put a sunroof, when Lexus in Europe do not have this... I would like that the dimensions of the wheels would be maybe 17" or 18".. with this is enough, but if they're 19" is much more better. In the interior is going to be any other change from the original model? or is the same? I can say that I like this and the F-Sport version in the same way.
Wald International is the master of putting little touches to cars that make them stand out from the crowd even more, They need to sell this in america! I think Wald International needs to have their own car dealers and commercials so people can know about the awesomeness! I also think Lexus should have an option of the Wald International for all of their models at least the CT! The CT looks so awesome!
Driving the NX 450h+