The #83 Gazoo Racing Lexus LFA is participating in the 24h of Nürburgring in Germany this weekend, and I’ll be following along and posting updates over the next couple days.

Before we start, there’s a few links that I recommend checking out for live coverage:

The following updates are in reverse order, with the lastest at the top. (Also, overall ranking is written with a P, so P32 is 32nd overall.)

Turns out there’s been an adjustment in the final results — the #83 Gazoo Racing LFA finished the 24h of Nurburgring 15th overall.

The race has finished, and the #83 LFA has finished 17th overall and 1st in the SP8 Class! Congratulations, team! 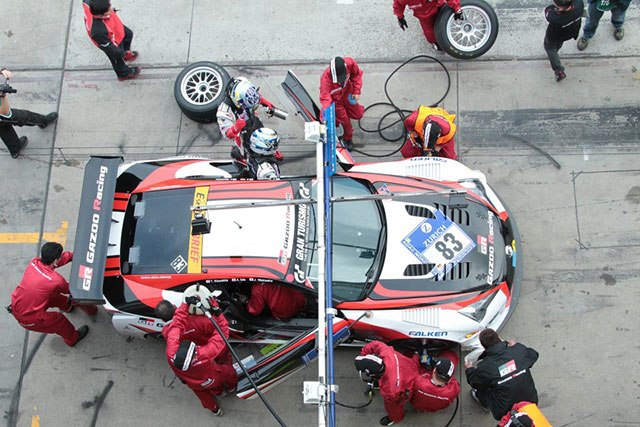 With just over two hours left in the race, the LFA has moved into P17 overall , and remains first in the SP8 class.

(FYI, the Toyota Europe blog has been updated with new photos and video, definitely worth checking out.)

Here’s video of the LFA coasting in for a refuel stop:

Damage to the front-end of the #83 LFA required some repairs: 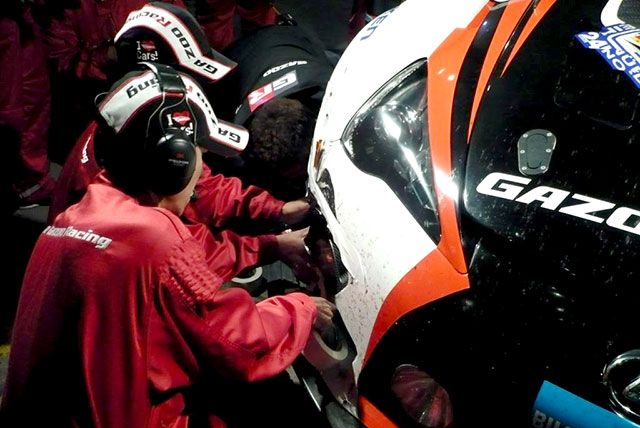 The bumper replacement has pushed the LFA back to P27. 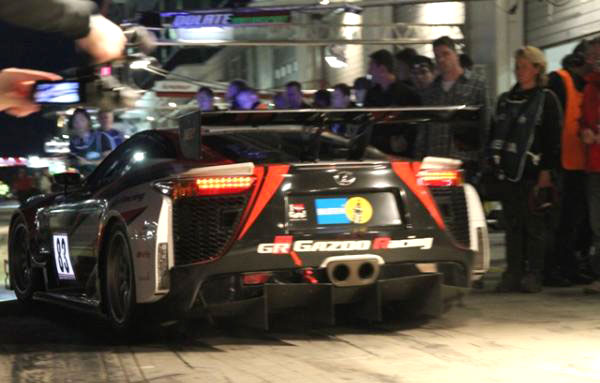 It’s six hours into the the race and the sun has set at Nürburgring — Danny Chen has posted an update on the Toyota Europe blog that details not only the LFA’s progress, but the two Gazoo Racing GT 86s. 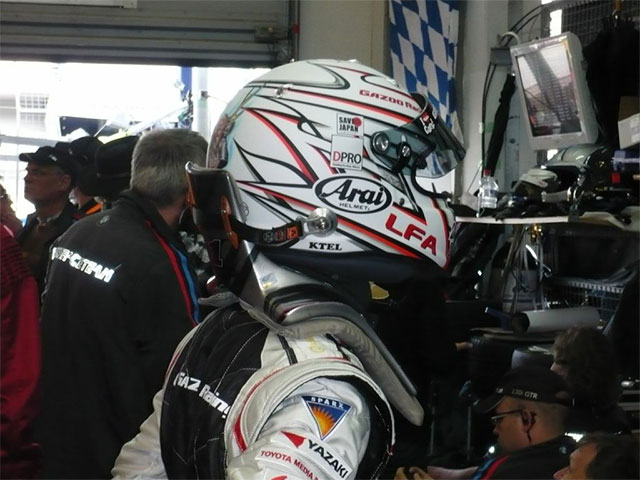 Driver Wakisaka-san has taken over, and the LFA now sits at P20 after five hours of racing. Great progress! 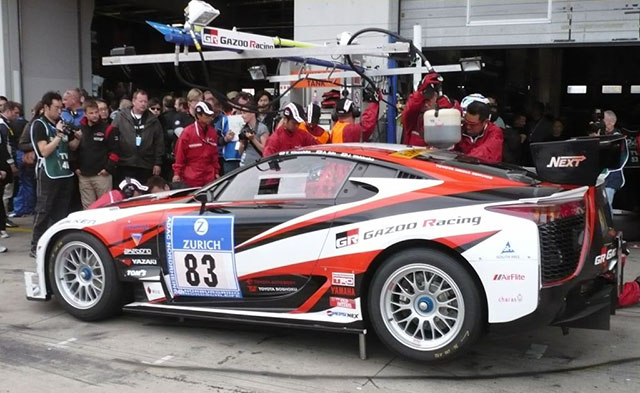 With twelve laps done, the LFA has climbed up to P28 and is back in for a pitstop. 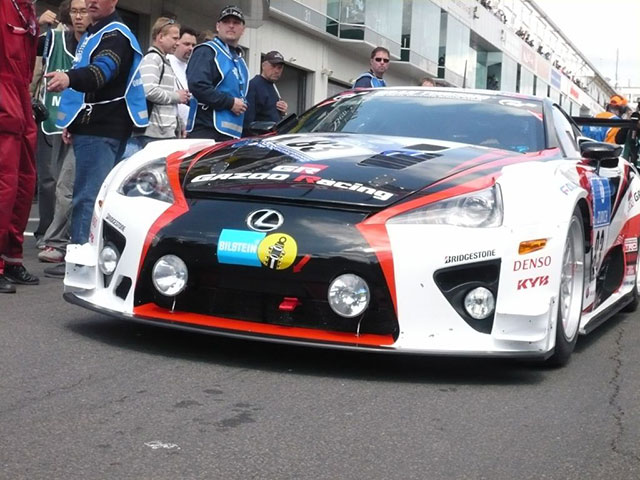 The race started at 4pm CEST (not noon as I originally thought), and the #83 LFA driven by Kinoshita-san put in three laps before requiring a pitstop, and is now running at P48.

Before the race, the LFA had a photoshoot with the Gazoo ladies: 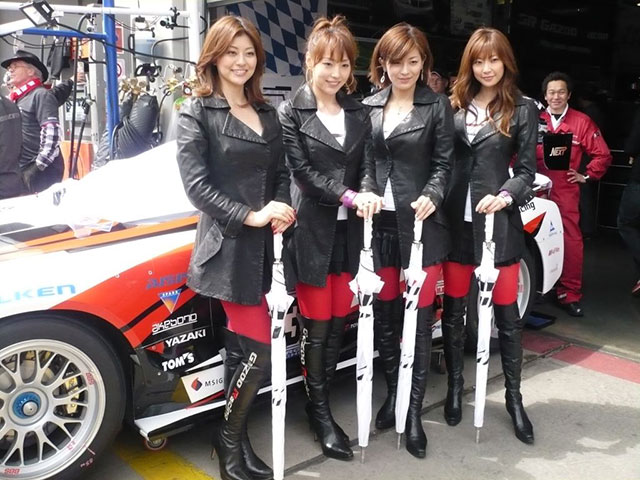 After two days of qualifying, the race officially kicks off at 4pm CEST, which is now just four and a half hours away.

The #83 LFA performed well in the qualifying rounds, finishing P32 overall and 1st in the SP8 class. As a result of finishing in the top 40, the LFA will be equipped with a blue light that signals to other slower drivers to get out of the way — here’s where it’s installed: 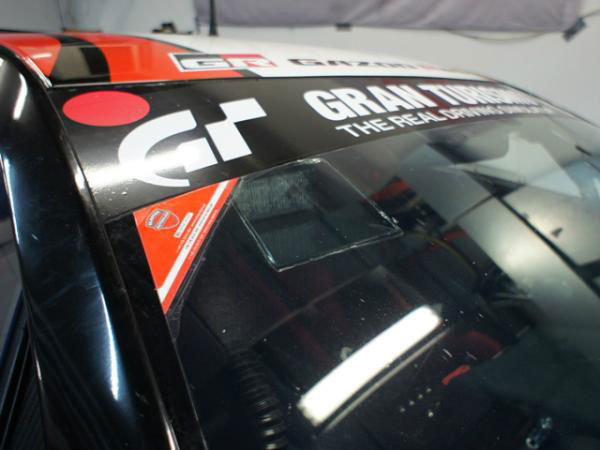 Because of the time difference, I’ll be missing the beginning of the race, but will update tomorrow morning with the LFA’s progress.