Lexus UK recently held a contest on Facebook that put three of their fans in a Lexus LFA for a day at the Silverstone Grand Prix Circuit in Northamptonshire — here’s a video filmed during their adventure:

Lexus UK also published some behind-the-scene photos from the videoshoot on Flickr: 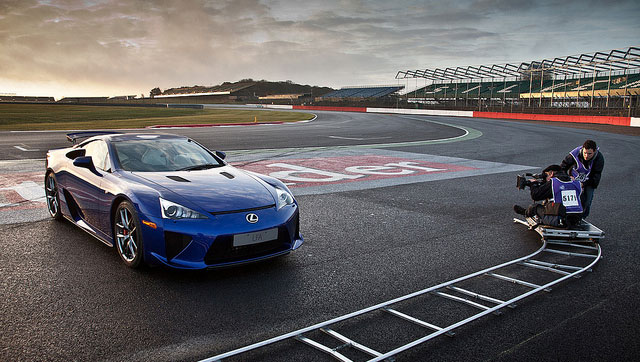 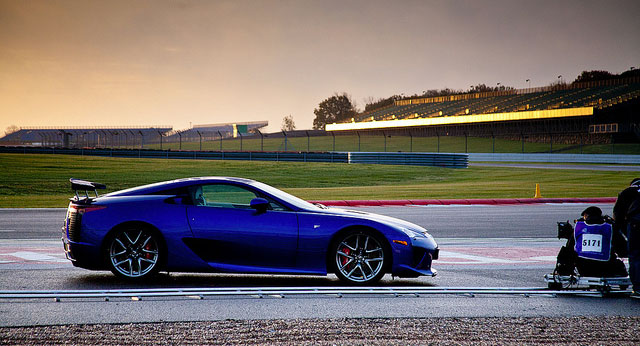 The full photo gallery on Flickr is definitely worth checking out — congrats to lucky winners Tim, Jon and Oli!

Haha, and then further edited by me. ;-)
ahhaha Really Krew? :P

LFA Where legend happens........ BD
Great still shots-----this car photographs better than any other exotic supercar on the market. Makes me drool!
Driving the NX 450h+