Lexus revealed the European edition of the CT 200h F-Sport at the Frankfurt Motor Show, and it appears to be yet another variant on the performance package — here’s the full photo gallery to start with: 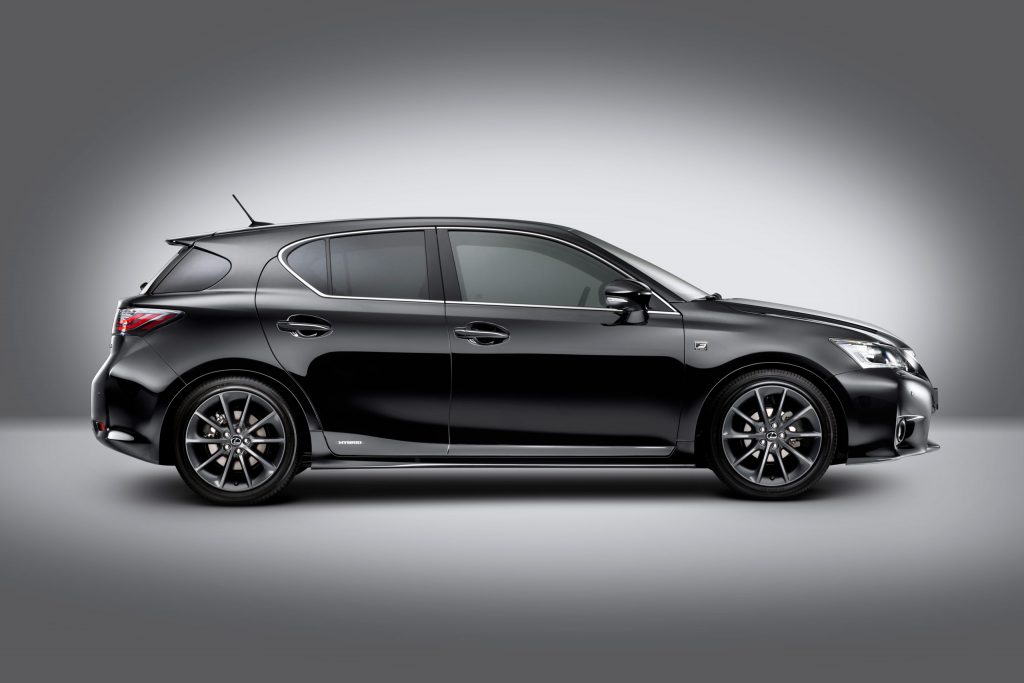 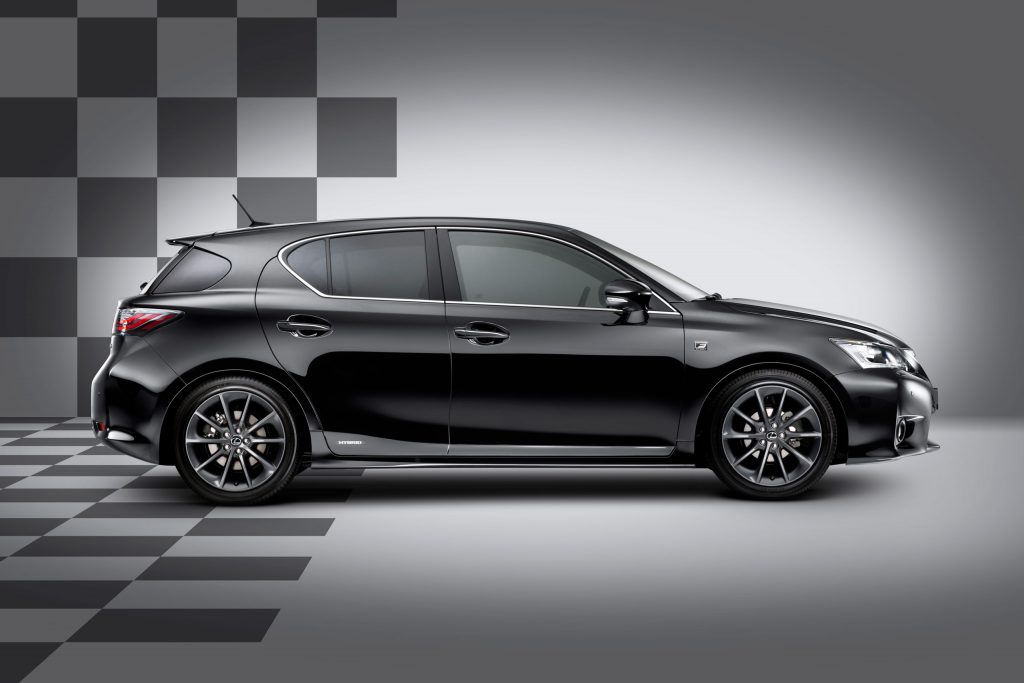 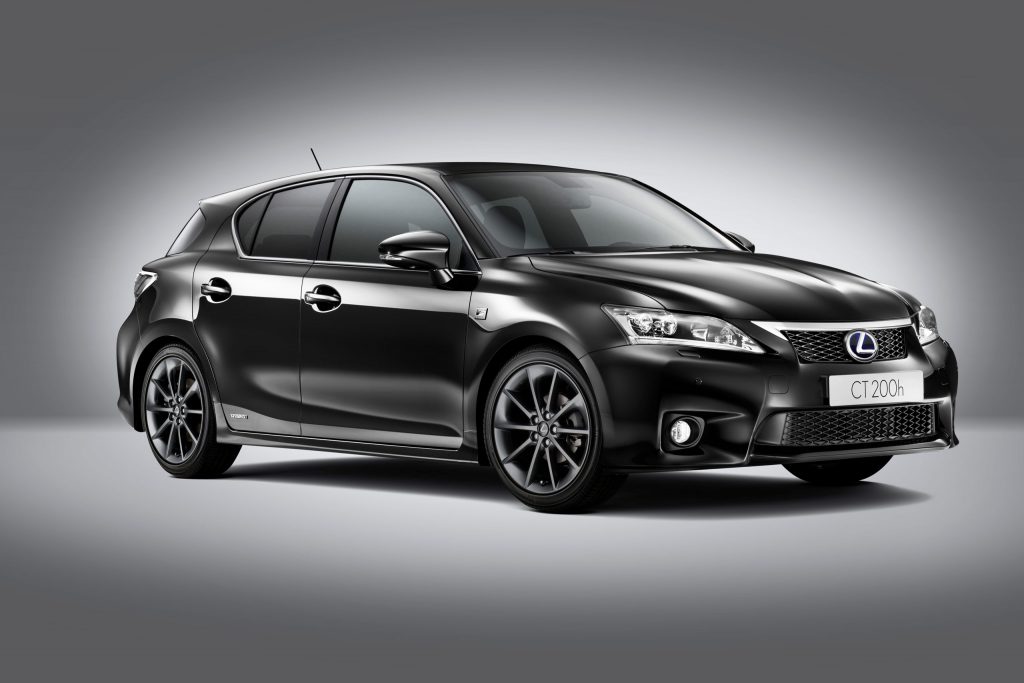 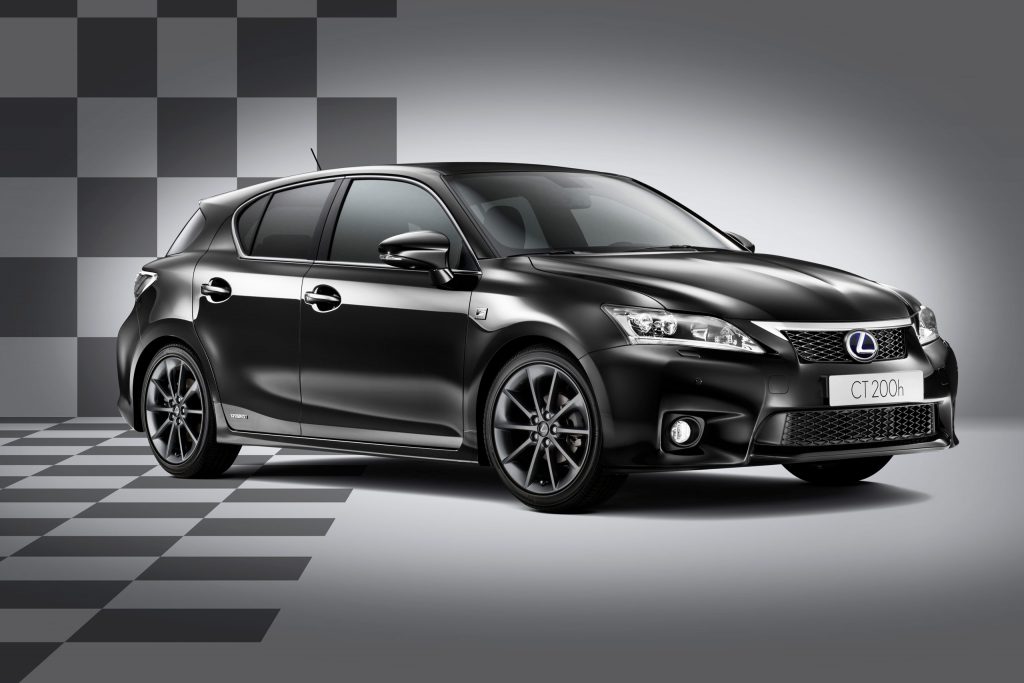 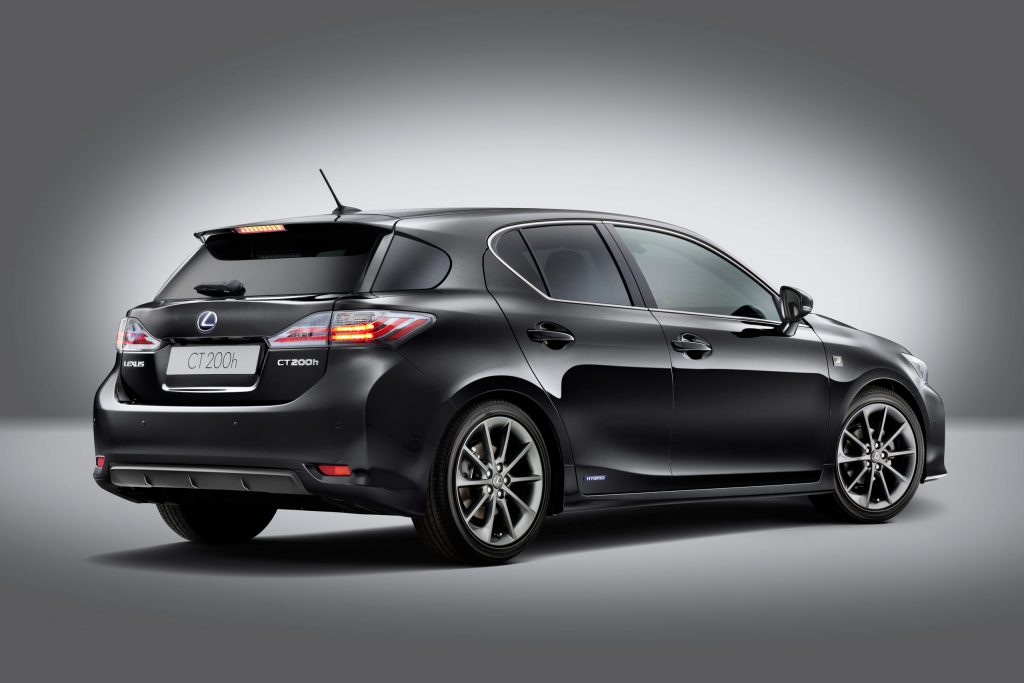 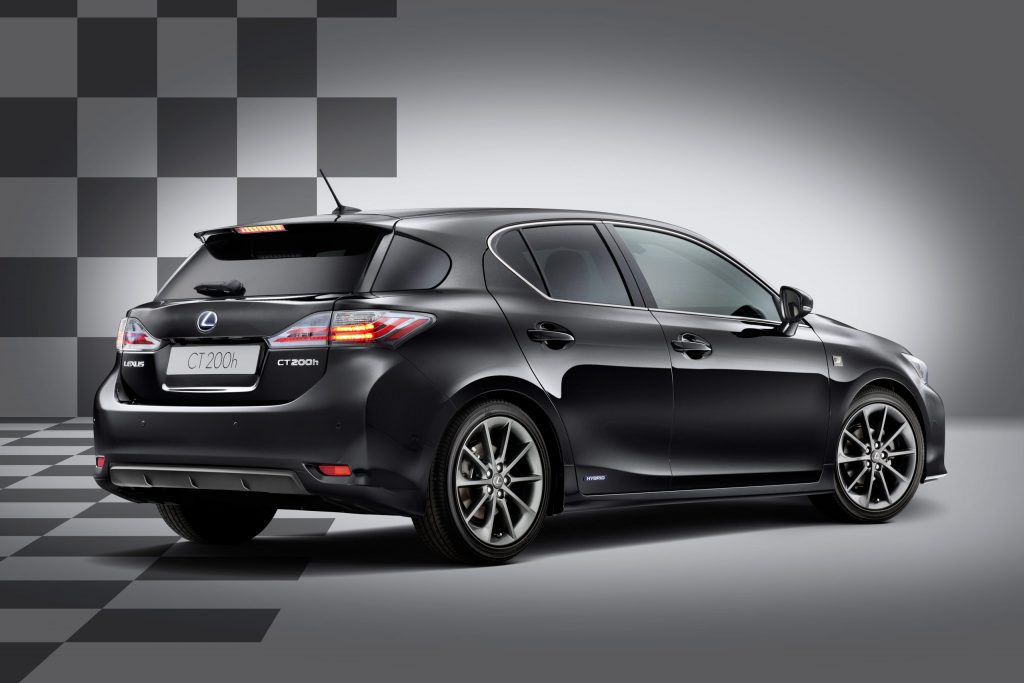 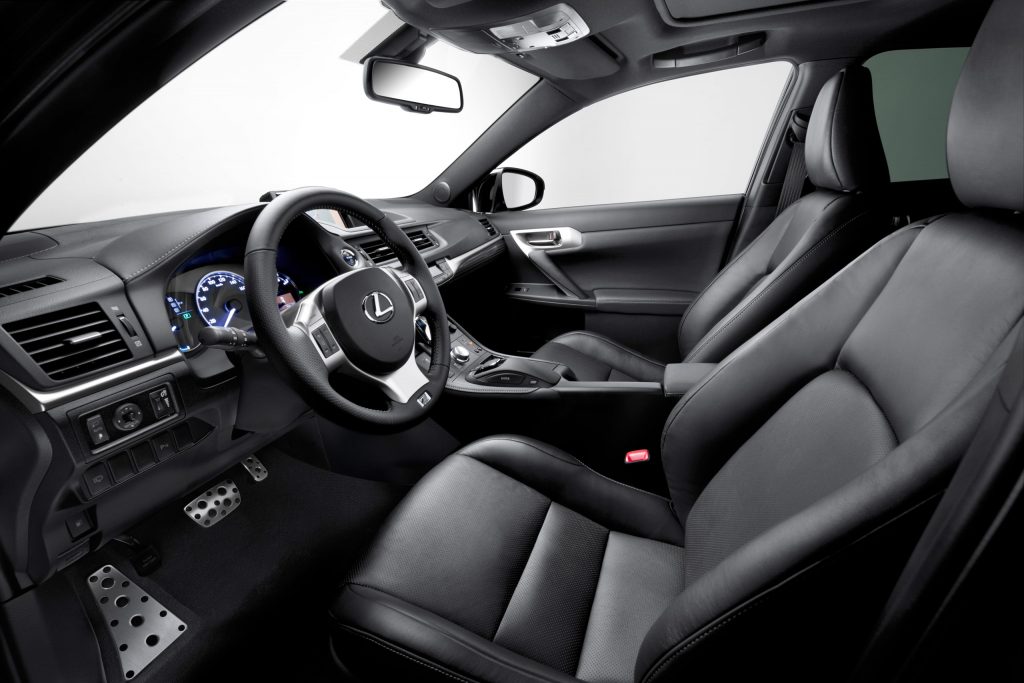 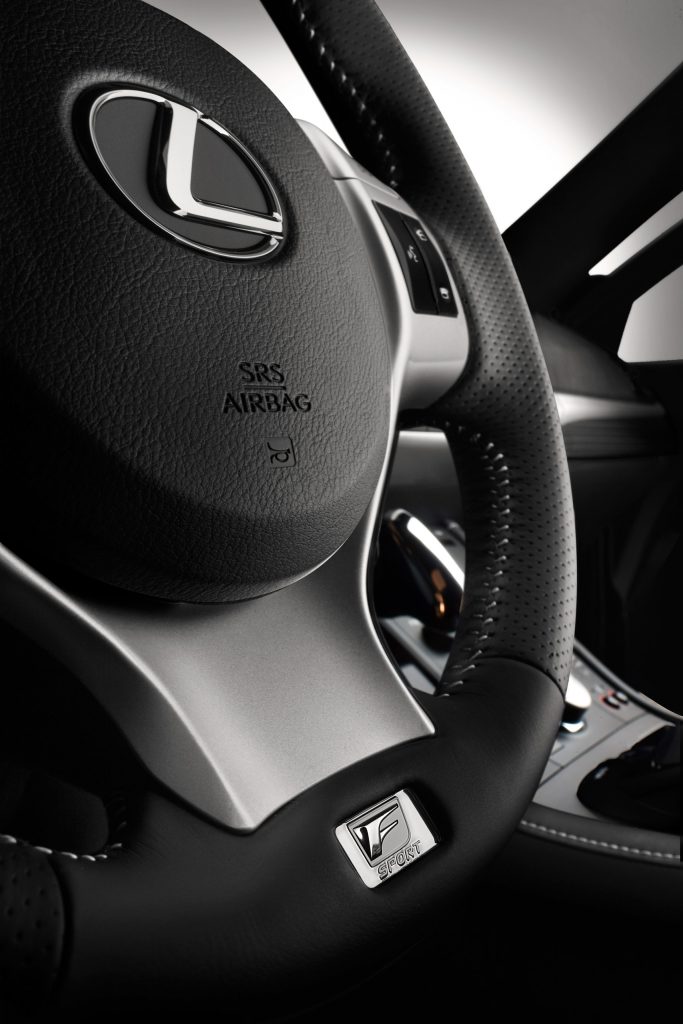 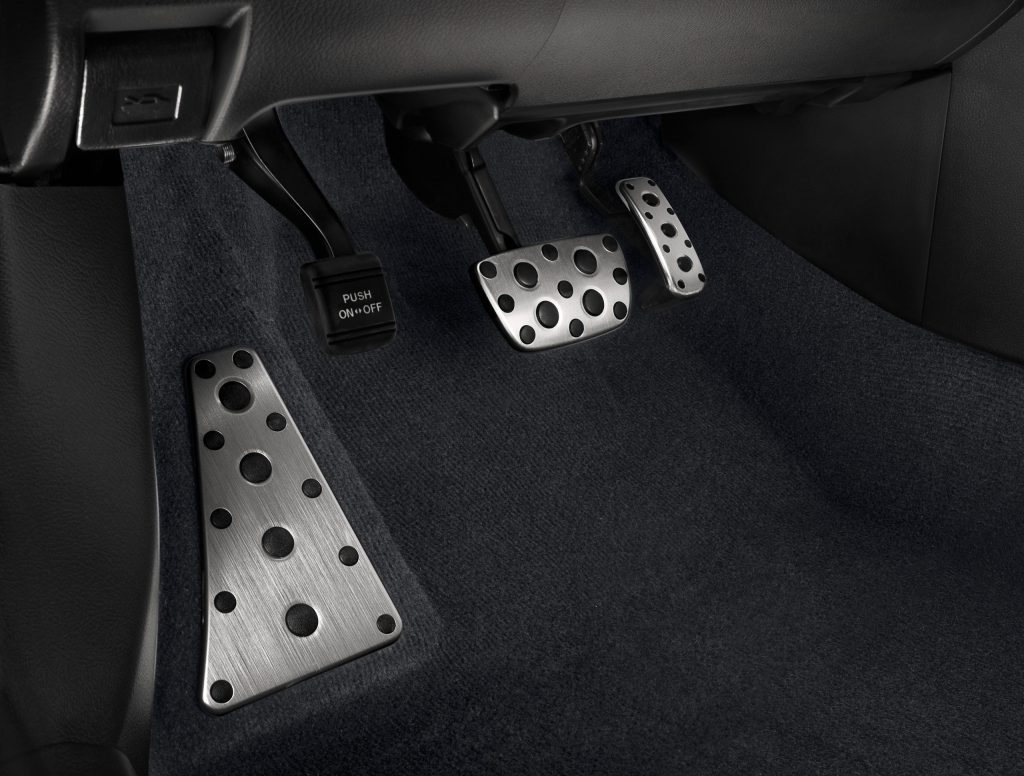 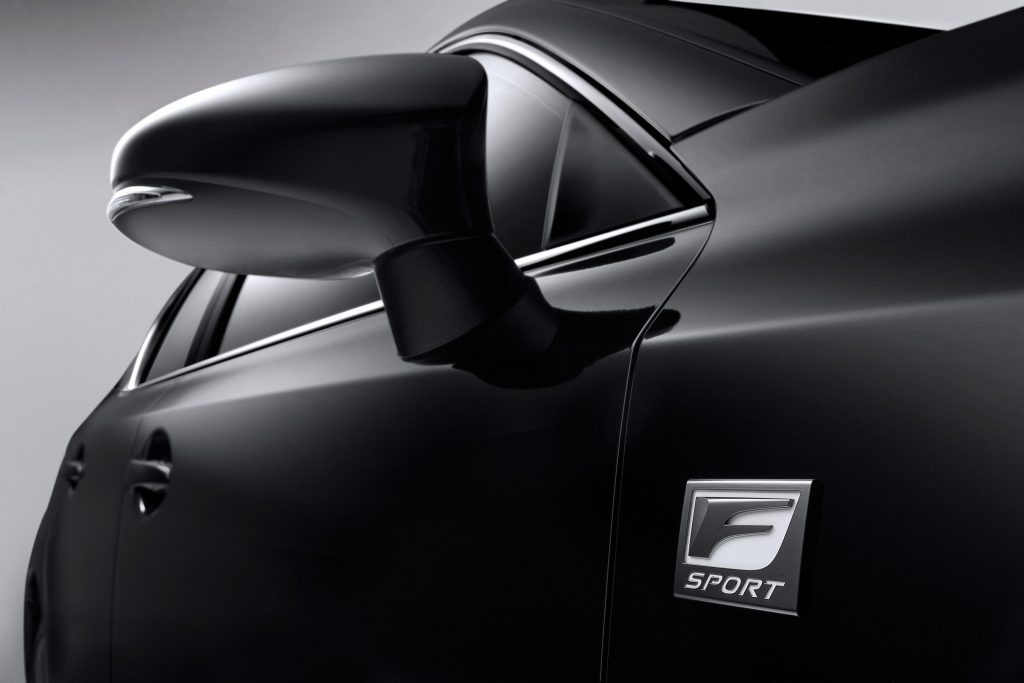 When compared with the Australian & North American CT F-Sport packages, the European edition looks to have its own unique front bumper, but will share the side skirts & rear bumper with the Australian model — here’s a quote from the Lexus Europe press release describing the changes:

The new Lexus may be readily identified by several, more aggressive exterior design elements. These include F-Sport-exclusive front and rear aero bumpers and upper and lower mesh-type grilles. Outward flaring side skits reinforce the front to rear flow of the character line at the lower edge of the front bumper, and make the body appear lower. A larger spoiler is extended by 30mm to maximise the vehicle’s aerodynamic performance. F-Sport 17” dark alloy wheels with black ornamentation and F-Sport side badging complete the exterior treatment.

Also included in the press release is this rather amazing statistic:

Priced to compete at the heart of the segment, it has brought a younger group of customers to the brand. In doing so, it has contributed considerably to Lexus’ growth in Europe; as of March 2011 making up over 70% of Lexus Hybrid Drive orders and over half of the total Lexus European order bank.

Very impressive results so far — I think it’s safe to say that the CT 200h is providing exactly what was expected of it. Can’t wait to see the effect this new F-Sport edition has on sales.

It sucks that the USDM models won't be getting the F-Sport front bumper... EVERY other Lexus "f-sport"/sport package model has a sportier front lip/bumper than it's normal variant... Even the new GS (you can tell from the teaser image). Why they left it out of the CT is beyond me...

I'd like to know the answer to this as well, let me see what I can find out.

Waaaant it so bad!!!!!!!!!!!!!!
It looks good !
You're so.........righteous! This is also true..... BD
The front bumpers look the same as the ones we get in Oz
Looks really great! Bit strange indeed that the F-Sport package is not offered in the same form on all markets.  I am glad that we receive an attractive modified bumper pack here in Europe. But wouldn't you all also prefer Lexus to add an extra engine choice with more horsepower...?  For example, a CT 250h or 300h or whatever it could be called?

Lexus can improve in Western Europe, but they will not become the #1 Premium brand until they start putting Lexus badge on the Yaris..
So, does the dials change when in sports mode?? You niticed guys, on eco mode, there is no rev meter, and on sports mode there is a rev meter. Does this mean and the dials are also an LCD display??

No LCD.  The dials of the rev meter are always there, but invisible and only illuminated when in sports mode.
Umm, you make sense~

Well, just fyi, it seems they look at f-sport differently in each market. Here (Thailand, small market compared to the US or Europe) I _can_ get the F-Sport pack but I _must_ then have the most basic audio, no sat nav, no screen, no reverse cam and no moon roof. Which is a shame, cos I'd like to see what the performance damper (comes with F-Sport only) does.
Driving the NX 450h+