Lexus IS arrives, it will be offered in all possible variations: coupe, sedan, hybrid sedan and convertible. This got me thinking -- which one would you choose? Let's vote!" /> Poll: Lexus IS Coupe, Sedan, Hybrid Sedan or Convertible? IS-F Coupe or Sedan? | Lexus Enthusiast
Menu
Log in
Register
You are using an out of date browser. It may not display this or other websites correctly.
You should upgrade or use an alternative browser.

There’s a good chance that when the next-generation Lexus IS arrives, it will be offered in all possible variations: coupe, sedan, hybrid sedan and convertible. This got me thinking — which one would you choose?

Both the coupe & convertible are out for me — not baby-safe. I would be tempted by the hybrid sedan, if it was similar to the powertrain found in the GS 450h (e.g. 339 hp) and it was available with an F-Sport package. Otherwise, I’d probably be swayed to the standard IS sedan.

Update: I’ve added an IS wagon option due to write-in votes in the comments. 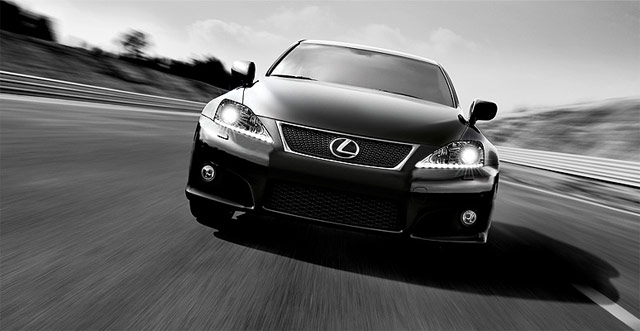 I purposely omitted the IS-F from the above survey — in part because it would have dominated the results, but also to follow up with this question.

Here I would be very tempted by the coupe — after all, the IS-F is such an indulgence to start with, why not take it to the next logical step? But the family man in me rebelled, and I ended up going with the sedan.

Be sure to vote, and please share the reason for your choice. I’ll give it a week then share the results.

(Tip of the hat to Club Lexus & Michael Ludwig for posing similar questions this week. Also, the featured image is actually an official second-generation IS concept sketch.)

I wonder if they'll do a wagon?