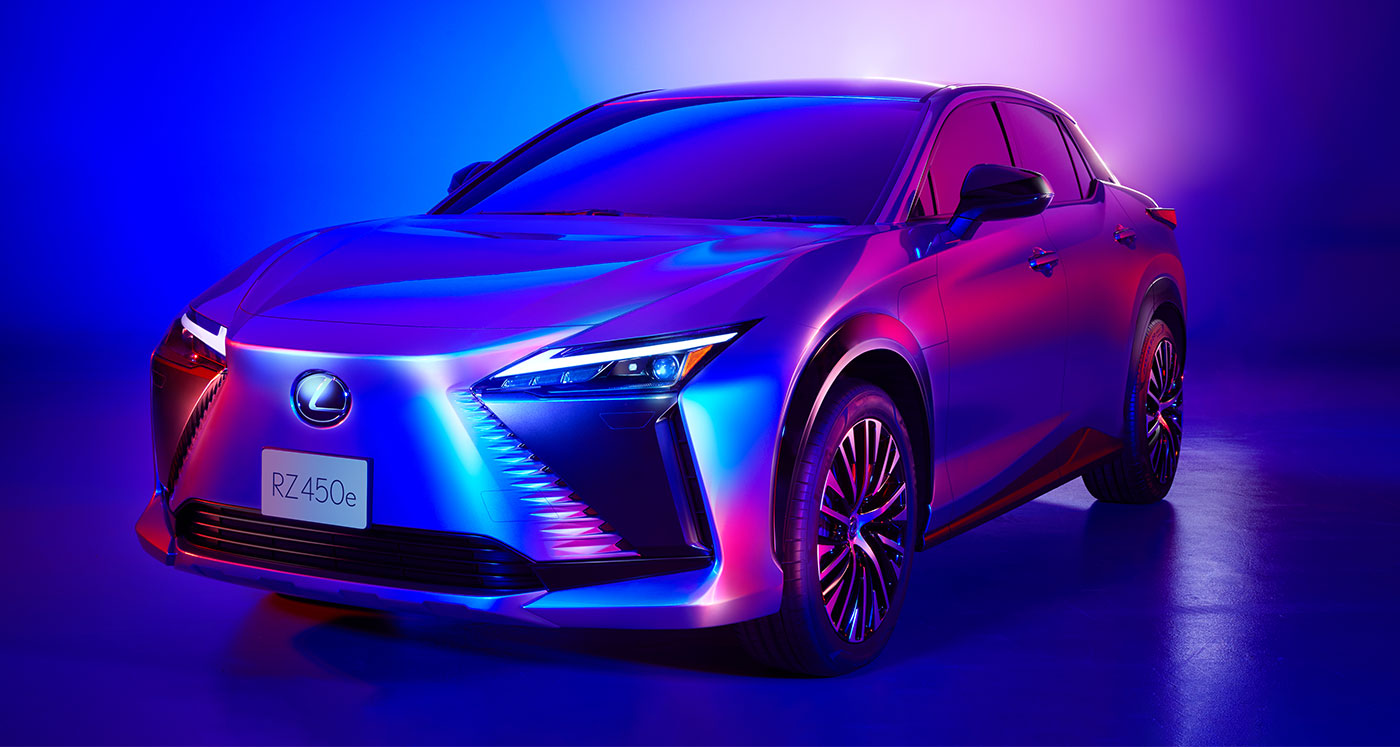 Toyota plans to release its first vehicle with solid state batteries by 2025, according to an Autoline interview with the company’s chief scientist, Gill Pratt. Solid state batteries bring faster charging and longer range, and Toyota will initially debut the technology in a hybrid rather than a pure-electric vehicle.

The reason Pratt gives makes a lot of sense — the battery requirement for a pure-electric is much greater than a hybrid, and this technology will be expensive to start. Better instead to use hybrids and their smaller battery packs.
What makes even more sense is Lexus being the first brand to offer the technology, which brings to mind some of the vehicles from last month’s huge concept-bonanza:

I had a feeling, but given thiS I’d Say we have Some exciting Stuff to look forward to in 3 yearS.
N

Toyota has been saying 2025 SSB production begins for a while, makes sense in it being a hybrid. I doubt they can scale up by 2030.
S

One way I see the use of SSBs is as traction batteries to create 'hybrid BEVs'.

It will have three modes: the main battery pack charges the SSB while SSB does most the work (serial hybrid); if more power is needed both packs contribute to total power (parallel hybrid); when cruising the main battery sends power to the motors directly (direct drive). During winter the SSB could provide the initial energy to heat up the main pack. This way battery life can be prolonged significantly. For example, an 80kWh main Li-ion/Na-ion pack with 80kW power plus a very lightweight 2kWh SSB pack with 80kW power. You still get 160kW max power but now the main pack will only discharge at 1C instead of 2C. Not only this but the main pack will be used much less frequently in the first place (like how the ICE in HVs only runs 20-30% of the time). If the SSB dies you only need to swap it out instead of the entire battery pack, especially helpful when CTP and CTC packaging are used in the future.

BTW this setup doesn't work now because hybrid-optimized Li-ion batteries aren't lightweight and powerful enough. It's easier to simply add another slice to the main pack. But with SSB the math changes.

Hybrid BEV proposals already exist although these are Li-ion/Na-ion mixes mainly for the purpose of cost reduction. But I don't see how a SSB/Li-ion or SSB/Na-ion mix wouldn't work.
Last edited: Jan 11, 2022

It's quite a good move IMO from TMC, give Lexus the first commercial use of SSB batteries.
Lexus is now the BEV flag for TMC since the last announcement on the 2030~2035 all EV lineup.

@ssun30 do you have any info on the BZ4X battery pack?

We already know it's a structural battery, do you know if it uses CTP arrangement?

CRSKTN said:
I had a feeling, but given thiS I’d Say we have Some exciting Stuff to look forward to in 3 yearS.
Click to expand...

Hey... what's with the capitalization of the S'?
L

F1 Silver Arrows said:
Hey... what's with the capitalization of the S'?
Click to expand...

F1 Silver Arrows said:
Hey... what's with the capitalization of the S'?
Click to expand...