Bring out the popcorn for the drama that traditional LX buyers will come up with should the LX become an Escalade.
S

Wow, I am late to this party
Anyway, I would have voted for the Prado

Lexus dealers begging for a larger LX as well....
S 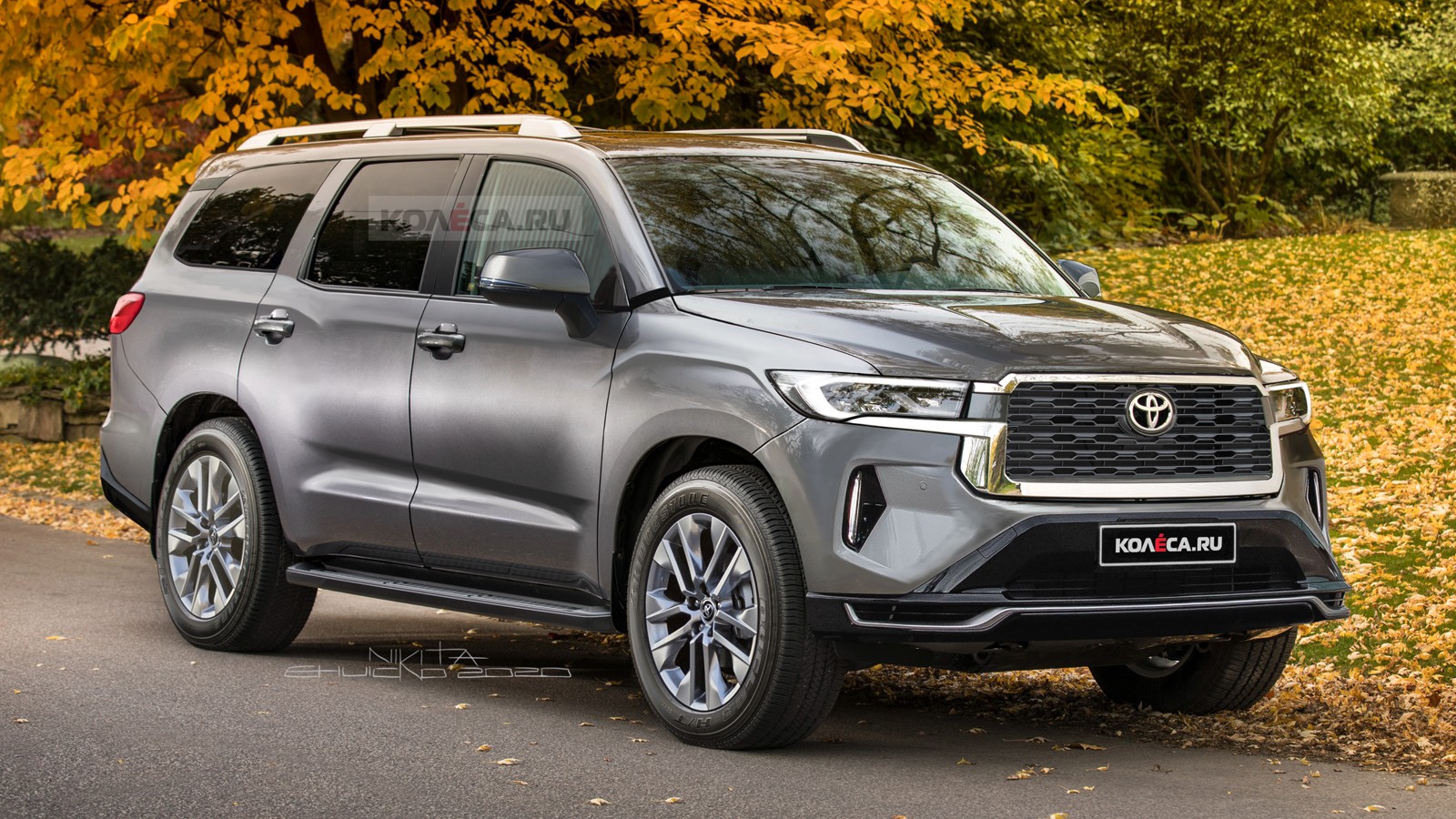 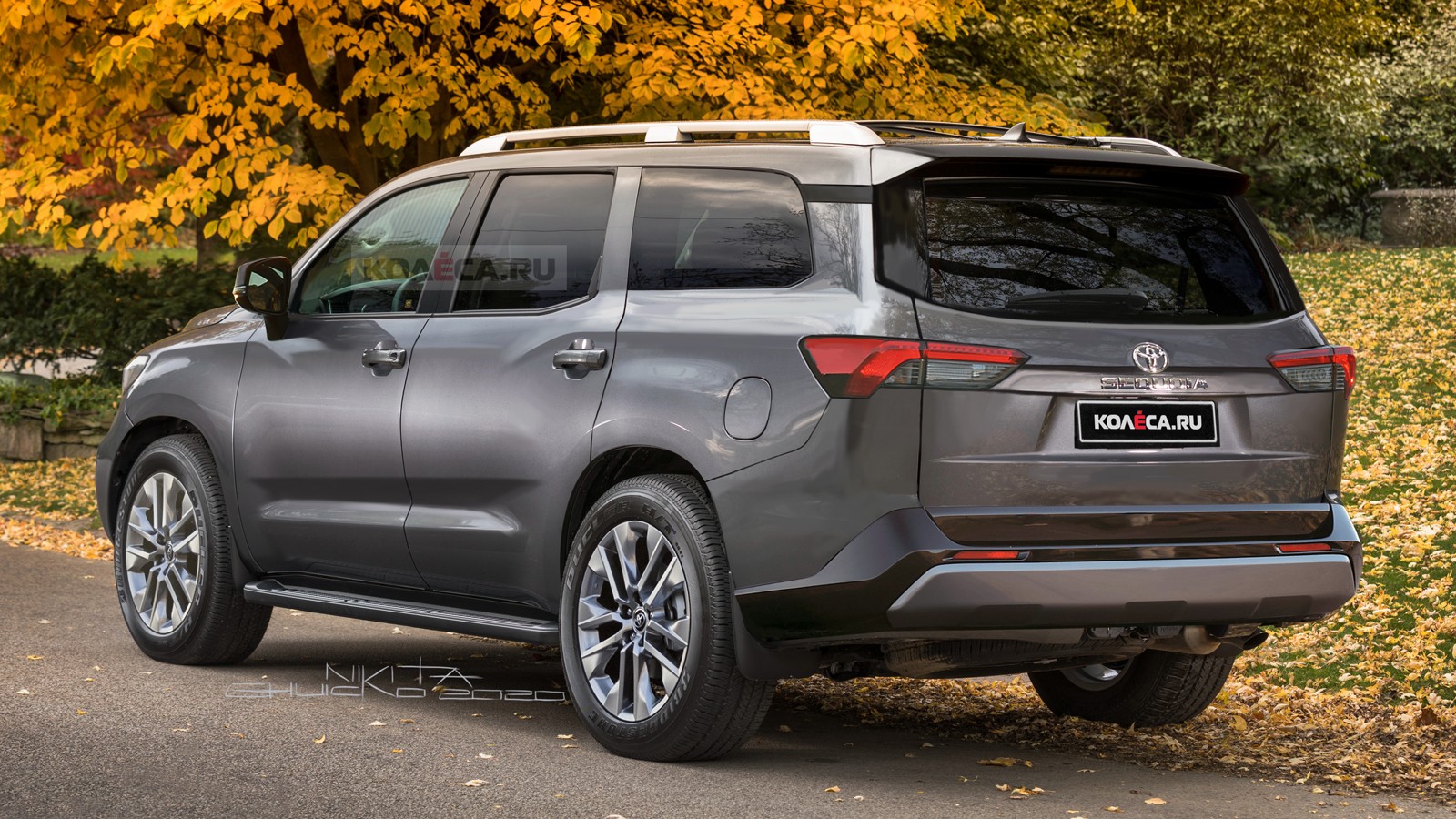 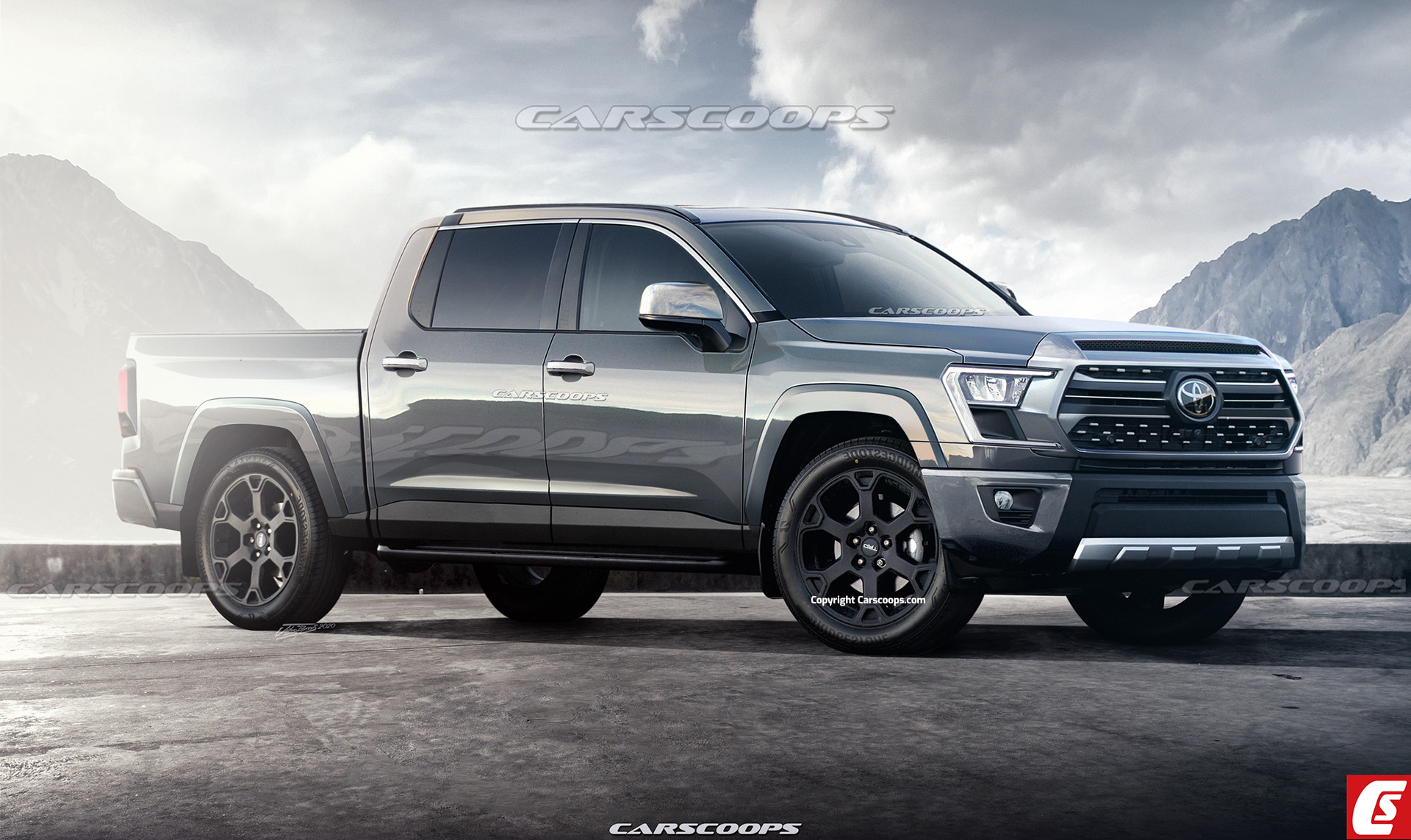 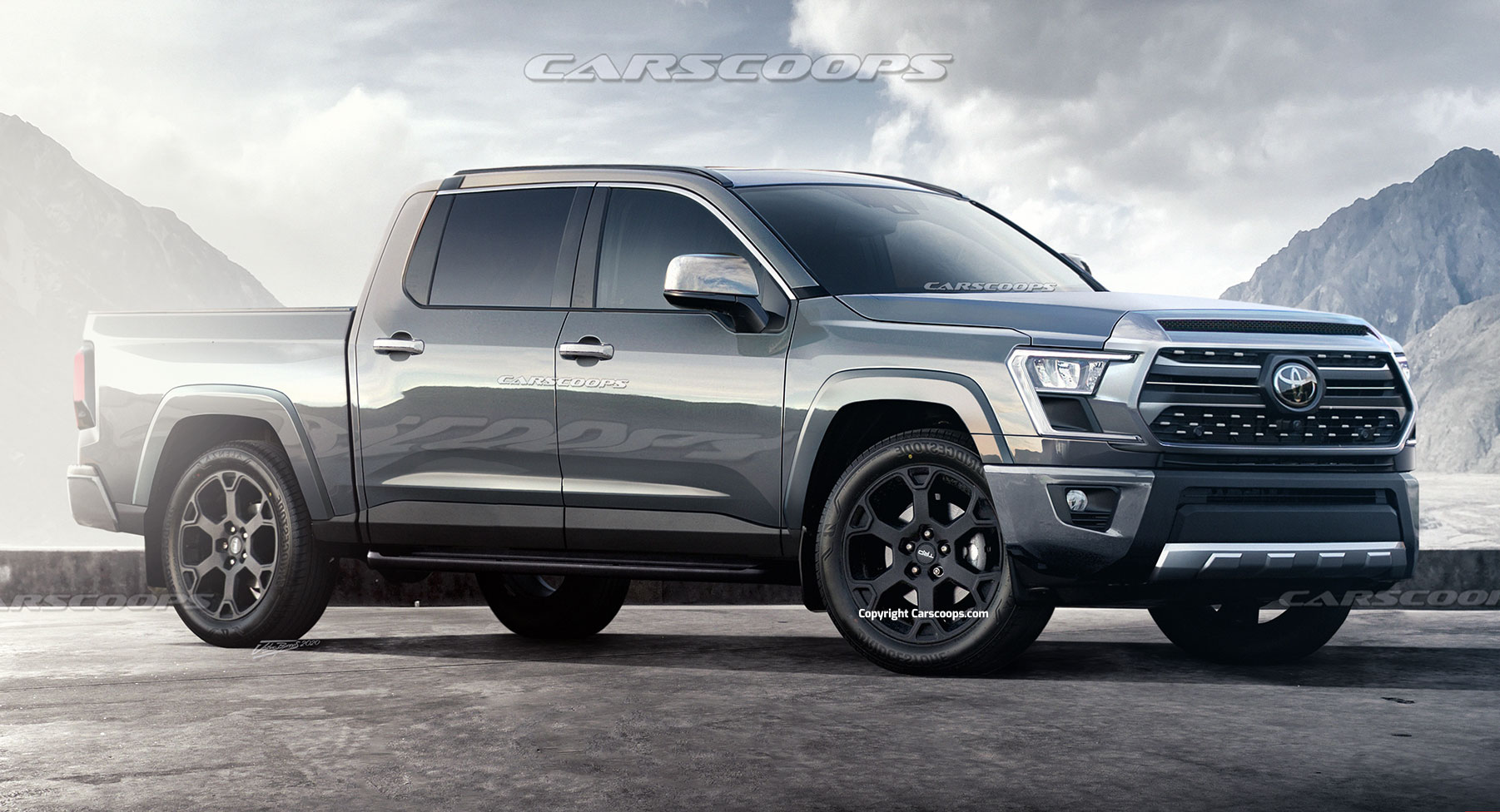 2022 Toyota Tundra: Design, Powertrains & Everything Else We Know | Carscoops

2022 Toyota Tundra: Design, Powertrains & Everything Else We Know | Carscoops

Something wrong about the Sequoia render

Idk, proportions are off, front fascia looks more like the cheaper Fortuner

If and only IF this is legit, it may means one of the next scenarios

2) Fortuner will replace the 4Runner in NA and the 4Runner name goes rugged straight lined as the second generation FJ or in other words a wrangler/ bronco/ defender rival.

3) 4Runner will be just a ripoff Fortuner which means Tacoma will be ripoff Hilux.

That Sequoia render is not informed speculation, but just someone's guess at what it could look like.

"4Runner" is one of the strongest names Toyota has in the USA with regard to recognition and loyalty. It is not going anywhere.

Like we see in TNGA scaleability with the RAV4 and Highlander using the same chassis, Toyota should be able to easily scale and build different 4x4s for market variation and segments. My personal assumption is that, from smallest to largest:

Hilux/Fortuner continue to share a platform as they do now, slightly smaller than midsize. If Toyota was ever to resurrect the FJ Cruiser, this is probably the platform to use.

Prado/GX/4Runner/Tacoma use the same midsize platform with differences for sheetmetal, mechanicals, trim and interiors. Tacoma will be slightly different as it's a truck with different configurations.

Land Cruiser: "Tweener" between midsize and true full size as it is now, but with a change of direction (less chrome, less luxury, not as expensive, more attainable, probably more overtly offroad oriented than the current one)

Tundra/Sequoia: Platform mates just as they are now. Sequoia directly battles the Tahoe, Expedition and Suburban and is the clear choice as a family hauler vs. offroad oriented, smaller Land Cruiser.
L

If we spend more time speculating on future TMC products rather than appreciating/discussing those already on sale, something is wrong with TMC or us.

Levi said:
If we spend more time speculating on future TMC products rather than appreciating/discussing those already on sale, something is wrong with TMC or us.
Click to expand...

Well... the 4Runner has been around since 2009 with only cosmetic changes... and Toyota has publicly acknowledged that the next one is not too far away, so I think aside from speculation, we've run out of things to talk about