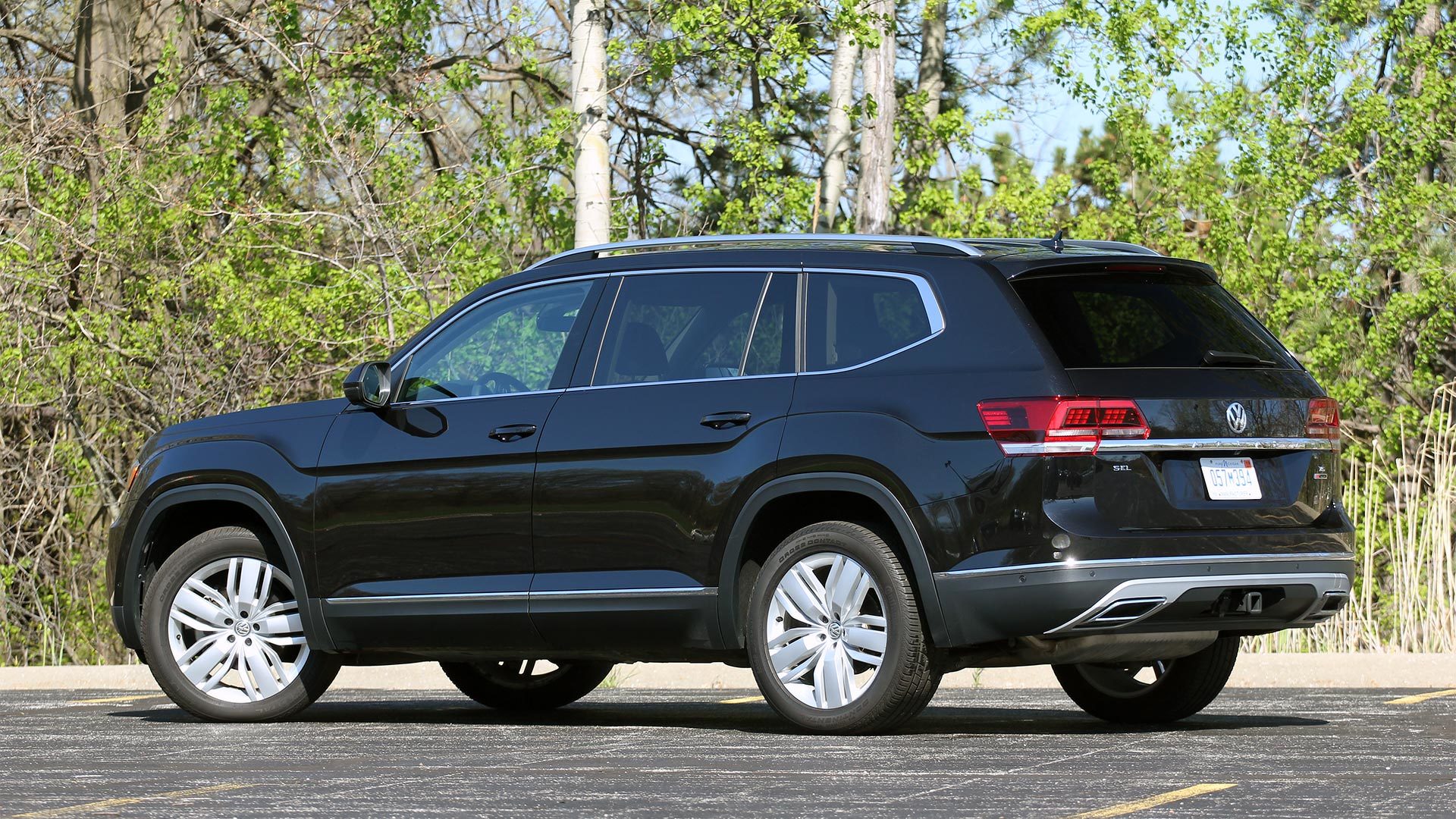 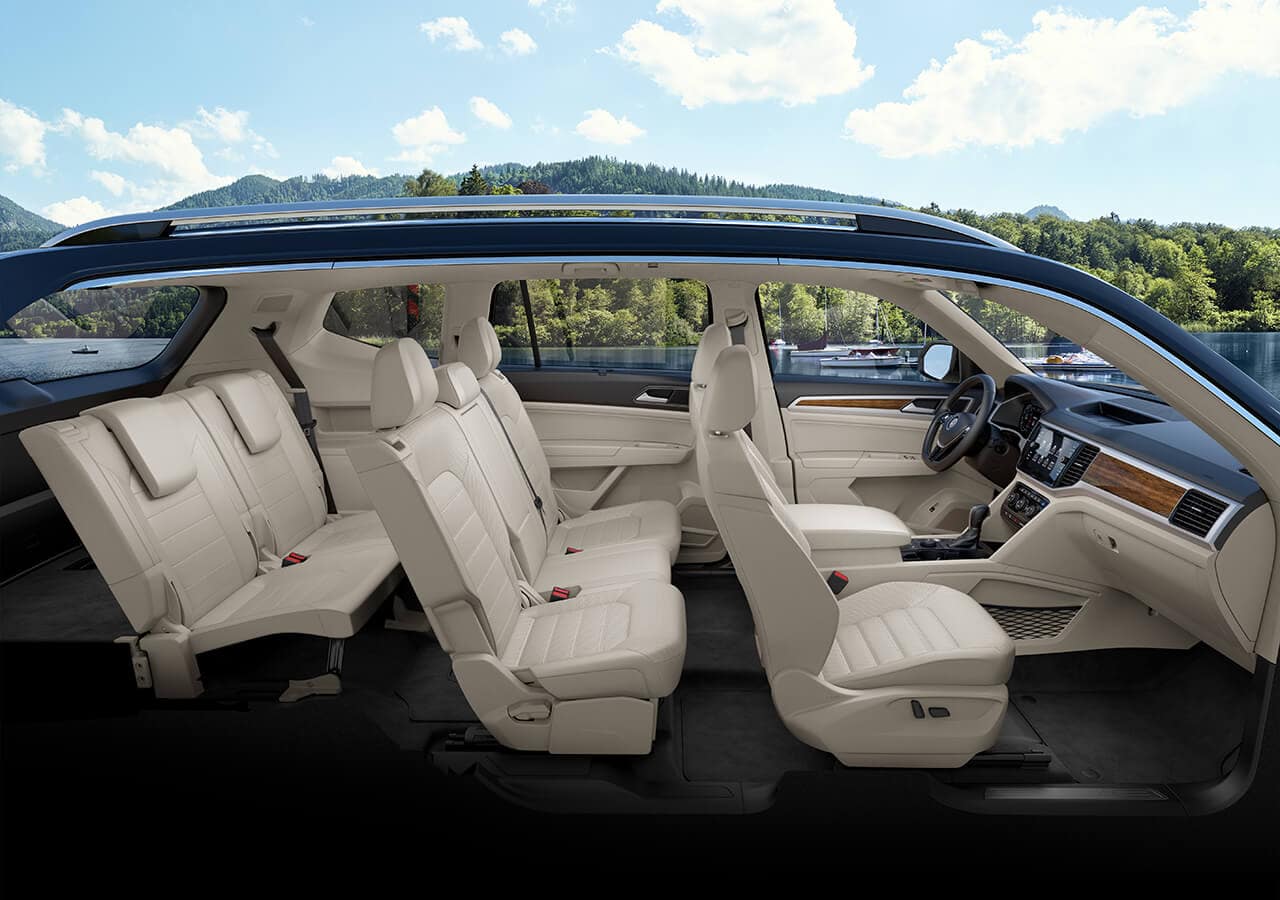 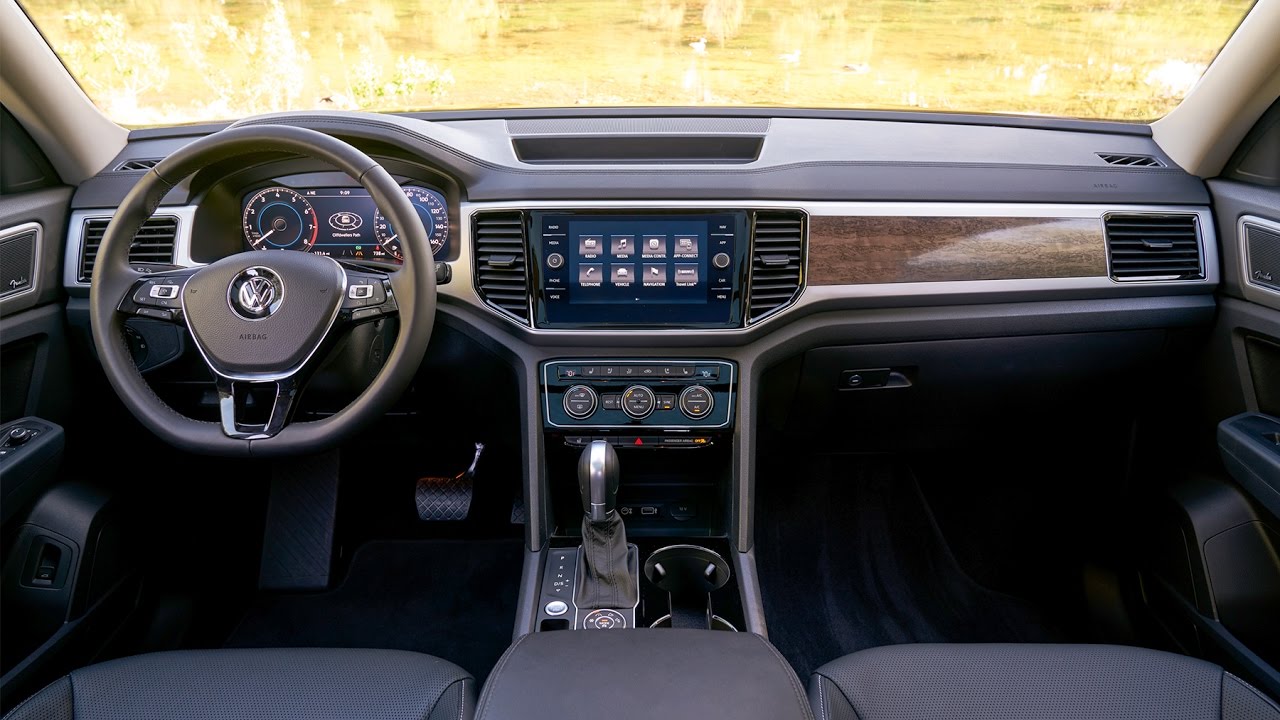 It's no secret that VW has not exactly been on a roll the American market. From the failed attempt at selling the large Phaeton luxury sedan, to salespersons sometimes lacking tact and people-skills, to incompetent service departments, to a reputation for electrical and hardware unreliability in its vehicles, and, of course, to the well-publicized diesel-emission and other recent scandals of the company leadership in Germany, VW's public image in the U.S. has suffered for years. Large fines and jury-settlements against the corporation, to some extent, stripped them of some of funds they needed to help get out of the mess. So, to put it bluntly, it has not been a cake-walk, either for its American arm, or for the company leadership. Perhaps the only reason VW survived at all was because of its enormous size and assets, particularly outside of the U.S. market, where it is one of the largest auto manufacturers on the planet.

There were, of course, some attempts at damage control and to rebuild a new image. The standard factory Bumper-to-Bumper warranty in the American market was increased from 4/50 to 6/72. VW either bought back (or offered to buy back) some of the diesel-engined vehicles in question......other owners were simply given a check in compensation. However, the warranty-increase may be ending soon (for several reasons, VW management feels it is not needed any more), so, if you are interested in a new VW product here in the U.S., you might want to do that shopping now, while you can still get that extended warranty.

Which brings us to VW's latest SUV in the American market...the mid-sized Atlas crossover. VW has done SUVs before, sometimes with controversial names like the Touraeg, which brought protests from an ethnic group in North Africa with that name. (I see nothing wrong with having a vehicle named after you, but that is another subject, for another article). The latest SUV, the Atlas, not only has a less-controversial name (the Atlas are a mountain range in North Africa, not a group of people), but is less-controversial in its styling as well.....in fact, it is so vanilla and conservative, inside and out, that one can compare it to an appliance. It that sense, it is much like a number of Subarus (Ascent, Forester, and Outback) that are conservatively-shaped, wth square styling, large windows, and good outward-visibility. The Atlas, of course, not only competes against equivalent Subarus its size, but also a literal sea of other mid-size crossover SUVs from the U.S., Europe, Japan, and Korea....it is one of the most popular and largest-selling group of vehicles in the industry. I had looked at the Atlas at the D.C. Auto Show in April and, on the day that VW was offering test-drives at the show, had taken a short loop around the show's inner-city test-drive circuit. I was favorably impressed....today, of course, I took a more extensive test-drive.

The Atlas, like most new SUVs, seems to be selling decently. At the relatively small VW shop I was at, a fair number were listed in stock, but only three seemed available on the immediate premises. One was in the showroom (where I did a static-inspection). Two more were outside.....a white SE 3.6 AWD and a Platinum-Gray 3.6L SEL AWD. I had wanted to road-sample the white SE, but it had just come off the transporter and was not legally PDI'ed yet (those PDI persons often don't finish their jobs anyway, as the dealerships usually don't pay them much), so I ended up getting the plate and fob for the gray SEL. In one sense, it didn't matter, since all of them have the same AWD drivetrain anyway.

Before I get into the road-manners, I just want to briefly describe the overall design. I really liked the one I looked at and (briefly) sampled at the D.C. Auto Show, and I liked these, too. I know that my own automotive tastes are somewhat more conservative and vanilla than those of some others (and I respect their views as well), but in my book, to my tastes, VW has done a superb job designing this vehicle, inside and out. Like several more or less equivalent Subaru models, it looks like I believe an SUV should look like, is relatively space-efficient front and rear, has good outward visibility from the relatively large windows and high roofline, has a clean, simple, uncluttered dash design with nice trim, and relatively simple, easy-to-use controls....more so on the simpler SE version than on the more complex-designed instrumentation on the upmarket levels. In short, on the Atlas, function is more important than form...which, IMO, is the way it should be, instead of the other away around that many other vehicles adhere to. There is the usual black cladding all around the lower-base and wheel well of the vehicle to protect from road-debris and salt, paint is well-done (though the color-choices could be a little better), sheet metal and door-closings seemed at least reasonably thunk-solid, and exterior trim was simple, tasteful and well-attached. In short...the classic, efficient two-box SUV design outside, with a few variations. Inside, the seats were comfortable, upper-dash and door-panel surfaces had soft-touch surfaces while the lower parts were hard black plastic, and there was adequate headroom front and rear. The third-row seats were not quite as roomy as on the larger Ford and GM SUVs, but fine for most kids and small adults. Access in and out of the third-row seat, though, could be a little tight, unless the seats were folded all the way down. My specific test-drive vehicle had separate Captain's Chairs in the second row, with individual flip-down armrests.

On the road, the Atlas, at least wth the V6 (I didn't sample the turbo-4), drives as much to my tastes as the exterior/interior's form and function. The German engineering is evident in both the chassis and drivetrain. Start up the 3.6L V6, and it idles smoothly and quietly. It is not exactly a major powerhouse on the road (and has only slightly more torque than the turbo-4) but it is spunky enough for most normal driving, and the 8-speed Tiptronic /Select-Shift transmission shifts smoothly. The VW designers, like with so much else on his vehicle, have done a good job on the suspension. Though it has several different drive-modes (adjusted by a rotary-knob on the console), it generally combines a smooth, compliant ride (one of the best I've seen on an SUV) with decent handling. Steering feel is a little too light and feathery in standard mode, but the custom-tailor system also you to adjust the steering feel to a firmer, sport-setting (which I like) while, at the same time leaving the soft/comfort suspension/ride mode (which I also like). The standard suspension-setting, of course, means more body roll, but I'm not that aggressive a driver. The full-sport-mode, if desired, which also alters engine/transmission characteristics and suspension-firmness, can also be selected. In short, you can tailor this machine to a number of individual tastes. Road noise and wind noise are also generally well-controlled. Brakes are effective, and I don't recall any big clown-shoe size-15 problems with my foot going from the gas pedal to the brake, or the shoe catching on the side of the brake pedal.....the brake pedal seems reasonably well-located in relation to the gas.

Well, by now, it is obvious that I like this vehicle, and I won't deny it. The Atlas alone, even overlooking VW's other new products, goes a long way towards atoning for the past sins of VW and its management. Some folks might find the styling and general design of the Atlas too vanilla for their tastes...I respect their views, but I'm a firm believer in function over form. This vehicle was a pleasure to drive and review. IMO, it is clearly one notch above the recent Hyundai Palisade I sampled, and two or three notches above the Ford Explorer, depending on trim-level.

Faults? Yes, there are a couple...I haven't seen a perfect vehicle yet. But, for me at least, you really have to nit-pick to find negative things. The exterior paint-color choice is not particularly impressive, though at least they are not all funeral-hone colors. I don't particularly like the overly-soft, imprecise, rubbery feel of the shift-lever action...it makes it difficult to tell what range you are shifting into simply by feel. My only pressing concern, though, is VW's history of poor reliability, particularly with electrical and hardware issues...and the fact that all 2020 models will revert back from the 6/72 Bumper-to-Bumoper warranty to the former 4/50. So, if you are seriously interested in an Atlas, I'd go for a leftover 2019, rather than wait.

For me, the Subarus are bland but still interesting (and have a family resemblance to each other). This crosses the line into "I can't tell who makes it other than the logos", although in practice the absurdly high beltline will probably be what differentiates it. The interior looks a lot better than Ford or GM, that alone should move some of these.

Ian Schmidt said:
For me, the Subarus are bland but still interesting (and have a family resemblance to each other). This crosses the line into "I can't tell who makes it other than the logos", although in practice the absurdly high beltline will probably be what differentiates it. The interior looks a lot better than Ford or GM, that alone should move some of these.
Click to expand...

Thanks, but did you mean VWs? This is a VW Atlas thread.

You compared the conservative styling to Subaru. I was drawing a contrast.

Trash. And it is so unreliable already. Typical VW. Nothing German about it, it is a Ford.

Ian Schmidt said:
You compared the conservative styling to Subaru. I was drawing a contrast.
Click to expand...

mikeavelli said:
Trash. And it is so unreliable already. Typical VW. Nothing German about it, it is a Ford.
Click to expand...

Unreliable, maybe....I won't necessarily disagree on that. But, IMO, it is the best VW product to come out in years. And it is getting good reviews from number of sources, not just me, for the way it drives. I was quite impressed with it on the road....and for its simple, space-efficient styling.