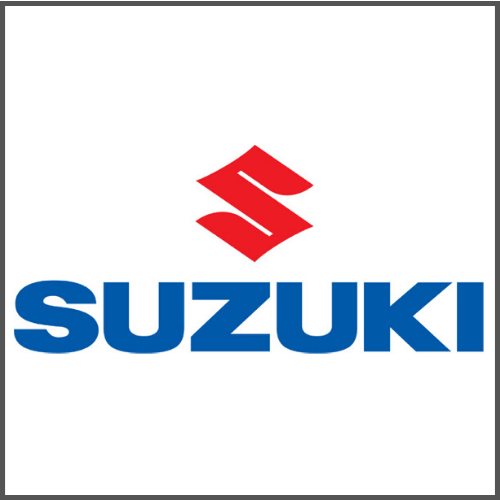 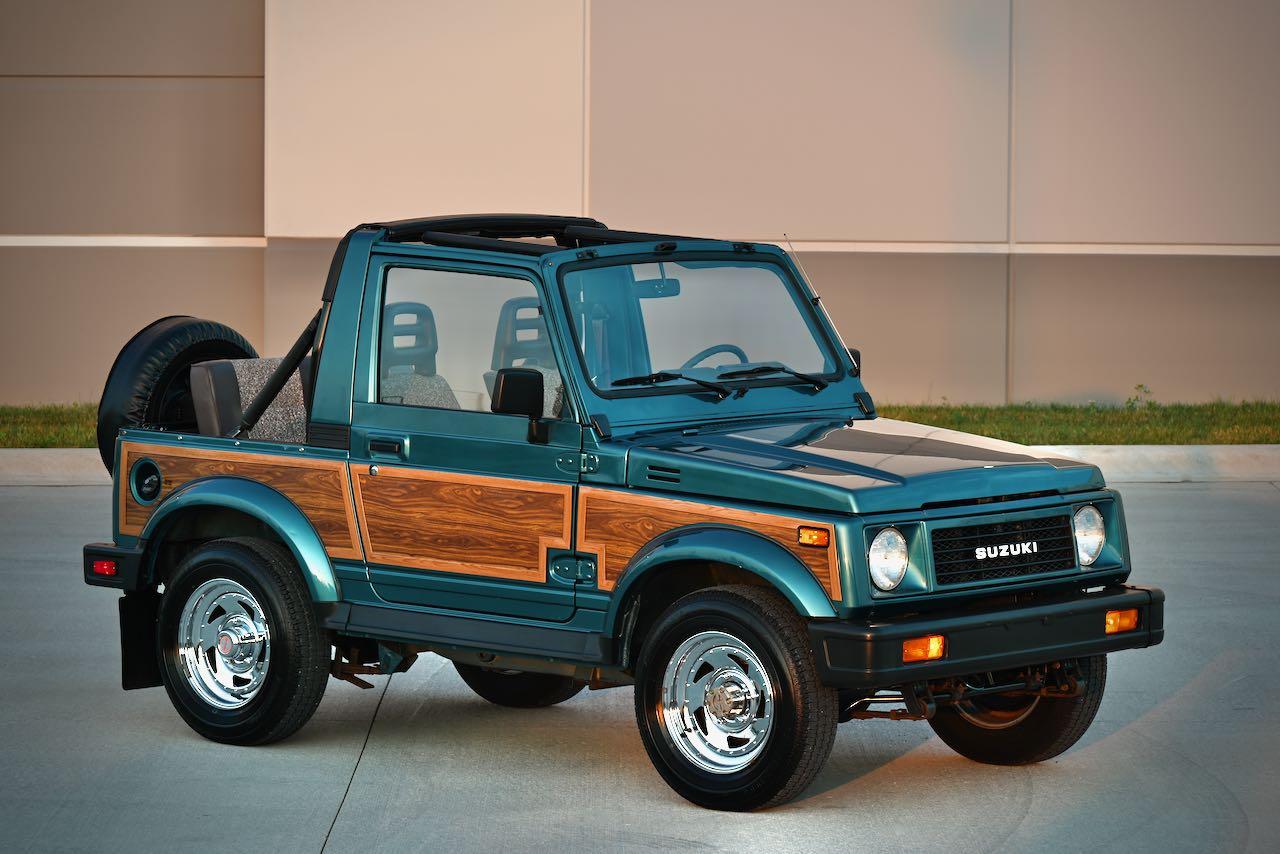 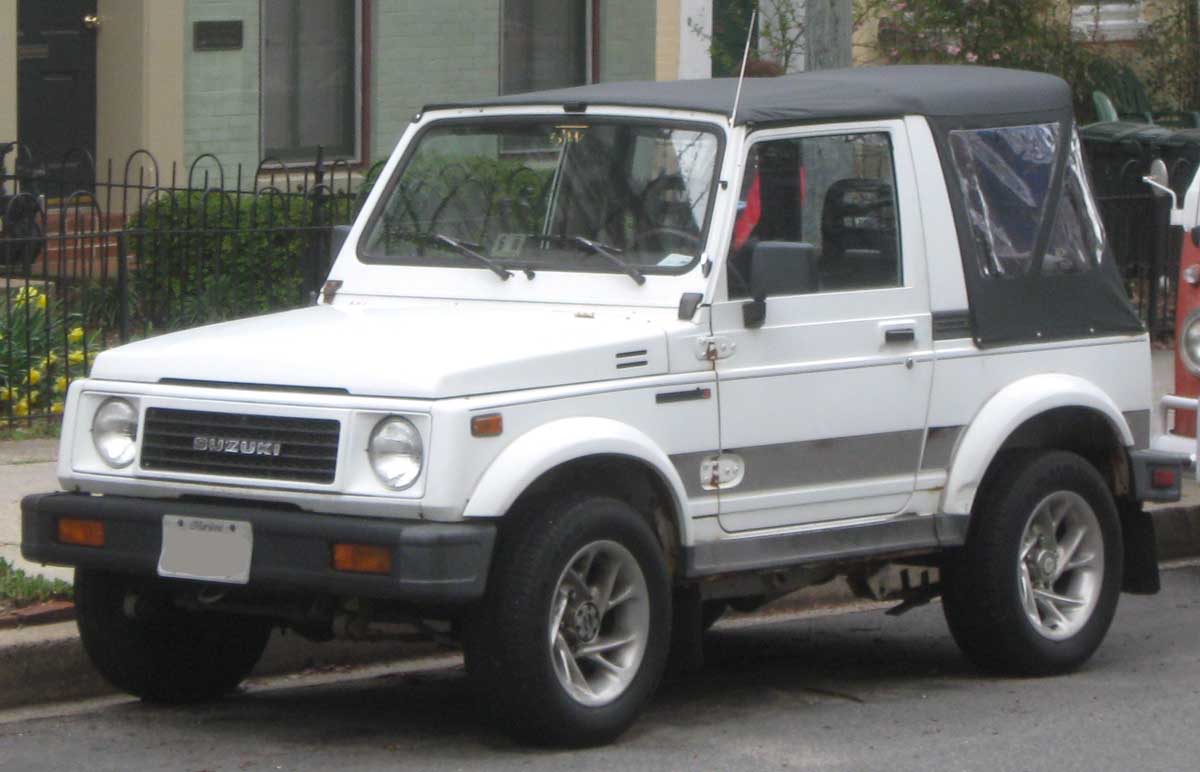 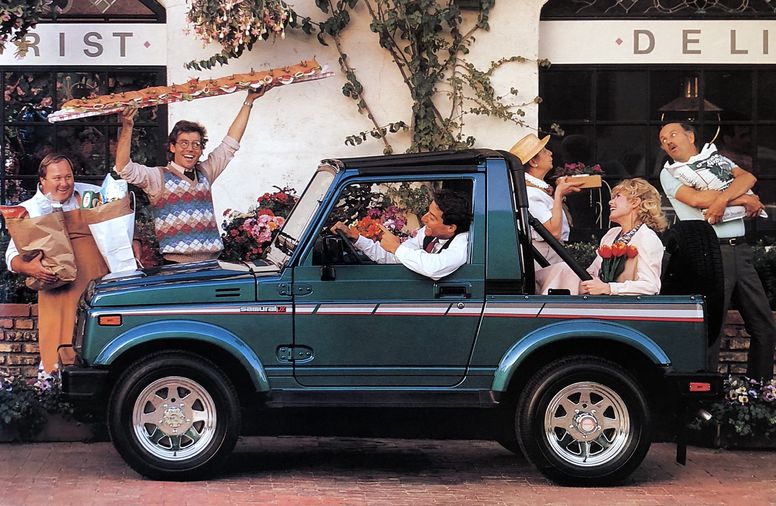 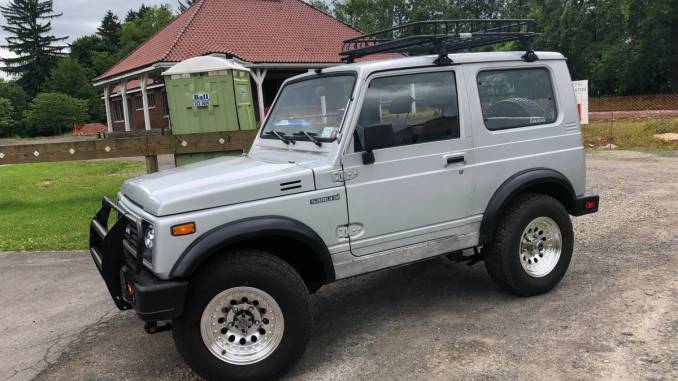 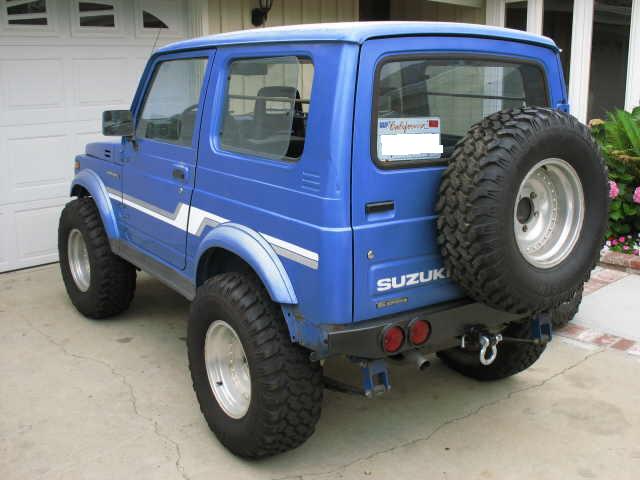 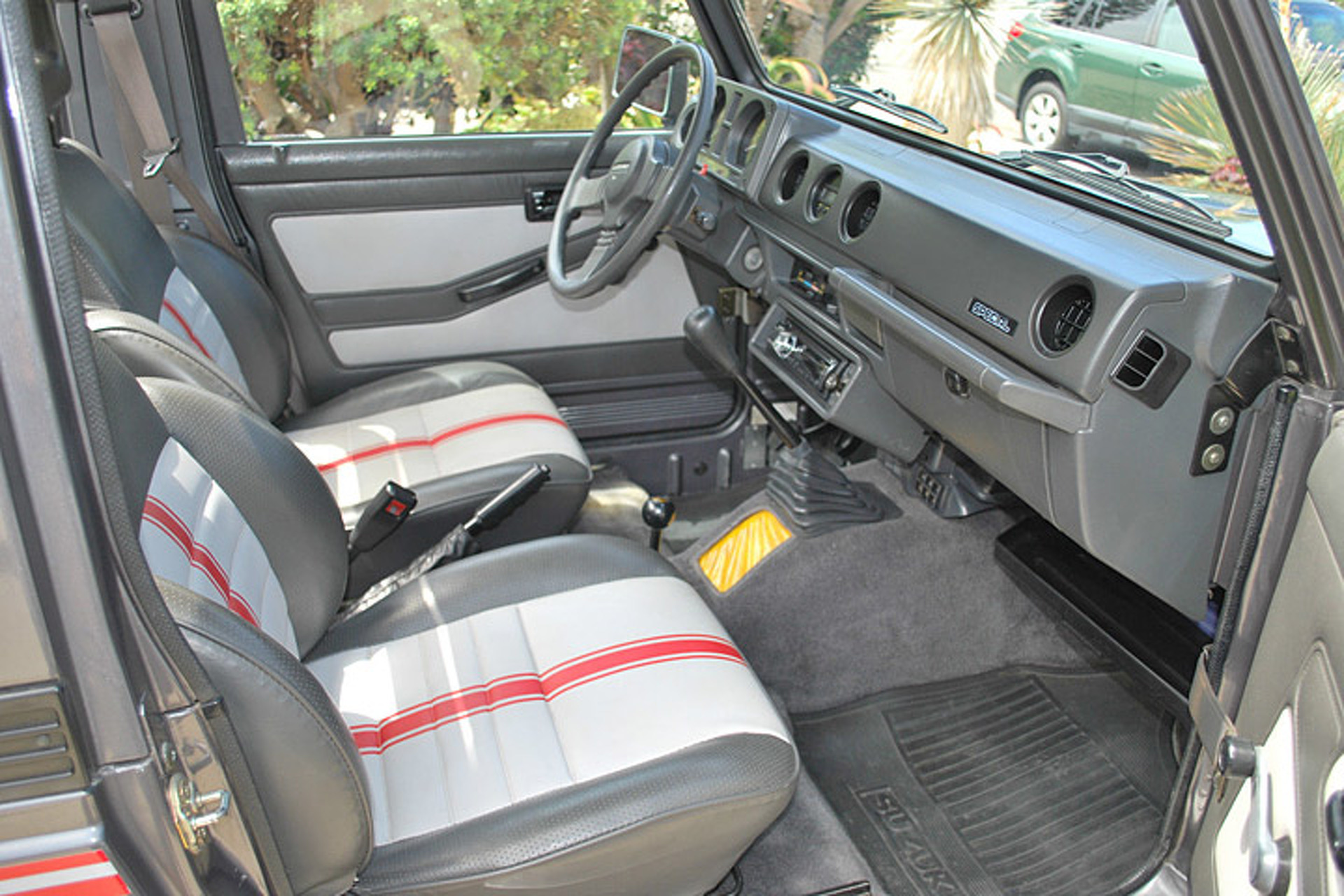 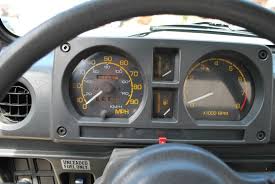 IN A NUTSHELL: Excellent off-road, but crude/unrefined on paved roads, and dangerously unstable under some conditions.

The Samurai, also known as the Jimny and a number of other names throughout the world, was produced in roughly four different generations since 1970. For this write-up, I’ll stick with the version I’m most familiar with…the Second-Generation SJ-410 series sold in the U.S. from 1985-1995…essentially the same version as that sold in Canada and Puerto Rico. When introduced here, it had a starting price of around $6200 U.S. dollars.

The Samurai was not a crossover…..small crossovers with unibodies and car-based AWD, at that time, had not yet become a fixture in the American marketplace, with the exception of the then-discontinued AMC Eagle and a few models from Subaru and Audi with the Symmetrical and Quattro AWD systems. Nope, the Samurai was classic old-school truck/ladder-frame, low-range transfer-case, and part-time 4WD system that was for off-road or slippery surfaces only. And, in that role, it was ideal, as its very short length/width and narrow wheel-track made it very easy to maneuver in tight spaces both off and on-road, and its light weight meant that it didn’t sink as deep into mud as larger, heavier off-roaders or become as likely to get stuck even with 4WD. Serious off-roaders loved it…I don’t have the hard sales-numbers, but some references I’ve seen say that in some years it actually outsold the ever-popular Jeep CJ (later known as Wrangler) series in the U.S.

Being of Japanese origin at a time when the Japanese generally built the planet’s most reliable inexpensive vehicles, it was reasonably reliable, especially compared to American Jeep CJs. But, also like CJs, refined, comfortable, or or roomy, this vehicle was DEFINITELY not….although the classic two-box styling helped somewhat with the admittedly tight interior space-efficiency. Still, the vehicle was so short and narrow that even four medium-sized American adults were pretty much like in a sardine-can…..and, even then, the wheel-track had been widened a little from some versions in other markets. American versions could be had with either a completely enclosed solid body or a fabric rear-roof that could be opened. American versions also had the larger 1.3L 63 HP in-line four and 5-speed manual transmission…no automatic, as this engine, even being the largest one available, simply didn’t have enough power for an automatic. And, as I recall (although I wouldn’t bet the farm on it), this was one of those real old-school 4WD systems where you had to stop and have someone get out of the vehicle and manually-twist the front wheel hubs before you could engage or disengage 4WD with the transfer-case. The toy-vehicle dimensions (for the period), lack of insulation, and light weight, combined with the live-axle suspension front and rear and also resulted in a rough/noisy Ride-Em-Cowboy experience over all but the very smoothest paved roads….and some bumps/jolts even on those relatively smooth roads. Although I thought the small instrument panel and steering wheel were attractive and nicely-done, with simple/easy-to-read gauges, crudeness in and out was generally the case……the two doors were actually held in check, on their hinges, with fabric straps instead of the usual rod/detent combination. Yet, as I aforementioned, off-roaders loved it, and scooped these vehicles upon droves….by off-roaders, I mean people who actually GO off-road, not those simply concerned with image.

And, of course, a lot of people, particularly those who were young and inexperienced, and/or those who didn’t go off-road, were attracted by the “Coolness” factor and Hip-Image of the Samurai. They didn’t look at it as a Japanese Jeep per se, but as a tall sports-car for those with an active lifestyle and aggressive driving………………

……………..which, to put it bluntly, in this vehicle, could easily get you hurt or killed. This was NOT a vehicle to screw around in, and many found that out the hard way. Apparently, a number of people who bought and drove Samurais never paid attention in science-class, in school, when the concept of a center-of-gravity was bring taught. When you have short length/width, narrow track, light weight, and, especially when you get several people inside with a relatively heavy load adding to the high center of gravity, you’ve got a classically unstable combination where the roof and wheels are all too ready to switch places if you try to corner too sharply or have to make a sudden swerve to avoid something. And that’s exactly where a number of these vehicles (at least substantially more than the average number) ended up….on their sides or roofs. Yes, some of it can be attributed to youth, inexperience, immaturity, and over-exuberance in driving. But here is little question that this was also not a well-designed vehicle from a physics standpoint. In fact, as I mentioned in my write up some time ago on the competing Daihatsu Rocky, the Daihatsu engineers had the foresight to widen the wheel-track of their U.S.-spec versions for better stability, because they knew that there were a lot of careless drives in the U.S……and the Rocky, even considering the fact that it sold in far fewer numbers than the Samurai because of Daihatsu’s sparse dealer-network, had a much less rollover-rate even per vehicle-mile-driven. At the time it was sold in the U.S., the Samurai had more lawsuits and litigation filed against it than with any other vehicle in the country. In 1988, Consumer Reports did an article on the Samurai’s instability and rollover rate, gave the vehicle a Not-Acceptable rating. In 1996, Suzuki of North America sued Consumer Reports for libel…the suit ended in a more-or-less split-settlement where neither side admitted guilt but still basically stood by their positions.

Although the Samurai, which continued to be sold in the U.S. until 1995, was replaced by slightly larger, better-engineered, and somewhat more stable Suzuki vehicles like the Sidekick and Vitara (also rebadged as GM’s Chevy/Geo Trackers), it was clear that, except for the ever-popular Jeep CJs and Wrangler, small body-on-frame SUVs with primitive suspensions/4WD systems were on the way out and that the new small crossover unibody SUVs with car-based AWD would replace them….and that’s exactly what happened. The world of off-roading for SUVs this size was essentially replaced by the world of suburban-shopping and commuting.