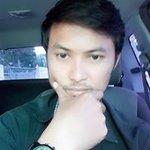 https://www.carthrottle.com/post/hks-has-built-a-2jz-powered-a90-toyota-supra-drift-car-with-700bhp/ HKS is the latest company to build a 2ZJ-powered...

HKS is the latest company to build a 2ZJ-powered version of the new A90 Toyota GR Supra, and it'll be drifting its way up Goodwood hill next week

You didn’t think Daigo Saito’s A90 drift car would be the only 2JZ-powered Supra, did you? We’re already on our third - the second being a car fielded by Saito’s fellow D1 GP drifter Kawabata Masato - with this latest effort coming from HKS.

The Japanese company - which supplied to parts to both previous 2JZ A90 Supra efforts - has revealed its own entry into this new tuning niece ahead of a public debut at next weekend’s Goodwood Festival of Speed. There, it will slide its way up the famous hill climb with official HKS driver Nobuteru Taniguchi at the helm.

The setup sounds quite similar to Saito’s car. The 2JZ-GTE in this one has the same 3.4-litre HKS enlargement kit and an HKS GTIII-4R turbocharger. Power is slightly lower at just under 700bhp, but that’ll be plenty for Taniguchi-san to light up the rearmost Yokohama Advan A052 tyres while he’s sitting in the Bride driver’s seat.

The HKS A90 drift monster sits on Hipermax dampers and has been given a dramatic wide-arch conversion. The finishing touch is a giant rear wing.

We can’t imagine there’s a whole lot of stock A90 Supra left in there, but who cares when the resulting car looks like this?
Click to expand...

TOYOTA GAZOO Racing confirmed today that it will launch the GR Supra GT4, a race car for customer teams*1, in 2020. The announcement comes in response to growing customer expectations worldwide following the unveiling of the GR Supra GT4 Concept at the Geneva International Motor Show in March, and the participation of the GR Supra at the 24 Hours of Nürburgring in June. TOYOTA GAZOO Racing intends to strengthen its focus on customer motorsports in order to enable motorsports-lovers around the world to freely participate in races, and to develop ever-better cars using the feedback gained through race participation.

The GR Supra GT4*2 is based on the GR Supra―TOYOTA GAZOO Racing's first-ever global model released earlier this year―and it is developed and produced by Toyota Motorsport GmbH.

The GT4*3 category is popular with private race teams around the world due to its low cost and ease of entry. GT4 cars are eligible to participate in a variety of races across the globe, including the Super Taikyu Series in Japan, the GT4 European Series and the VLN Endurance Championship Nürburgring in Europe, and the Michelin Pilot Challenge Series in the U.S.

The GR Supra already participates in the NASCAR Xfinity Series in North America and, from 2020, is scheduled to compete in the Super GT GT500 Class in Japan. The arrival of the GR Supra GT4 will provide motorsports fans with the joy of watching the GR Supra compete in circuits around the world.

In order to develop the GR Supra GT4, TOYOTA GAZOO Racing has joined forces with three technical partners: Ravenol, Pirelli and Akrapovič. Ravenol will provide lubricants, while Pirelli will collaborate on tire development and Akrapovič will cooperate on developing motorsport-specific exhaust systems.

Details regarding the specifications of the GR Supra GT4, including its selling price, sales area and release date, are scheduled to be announced later this year.
Click to expand... 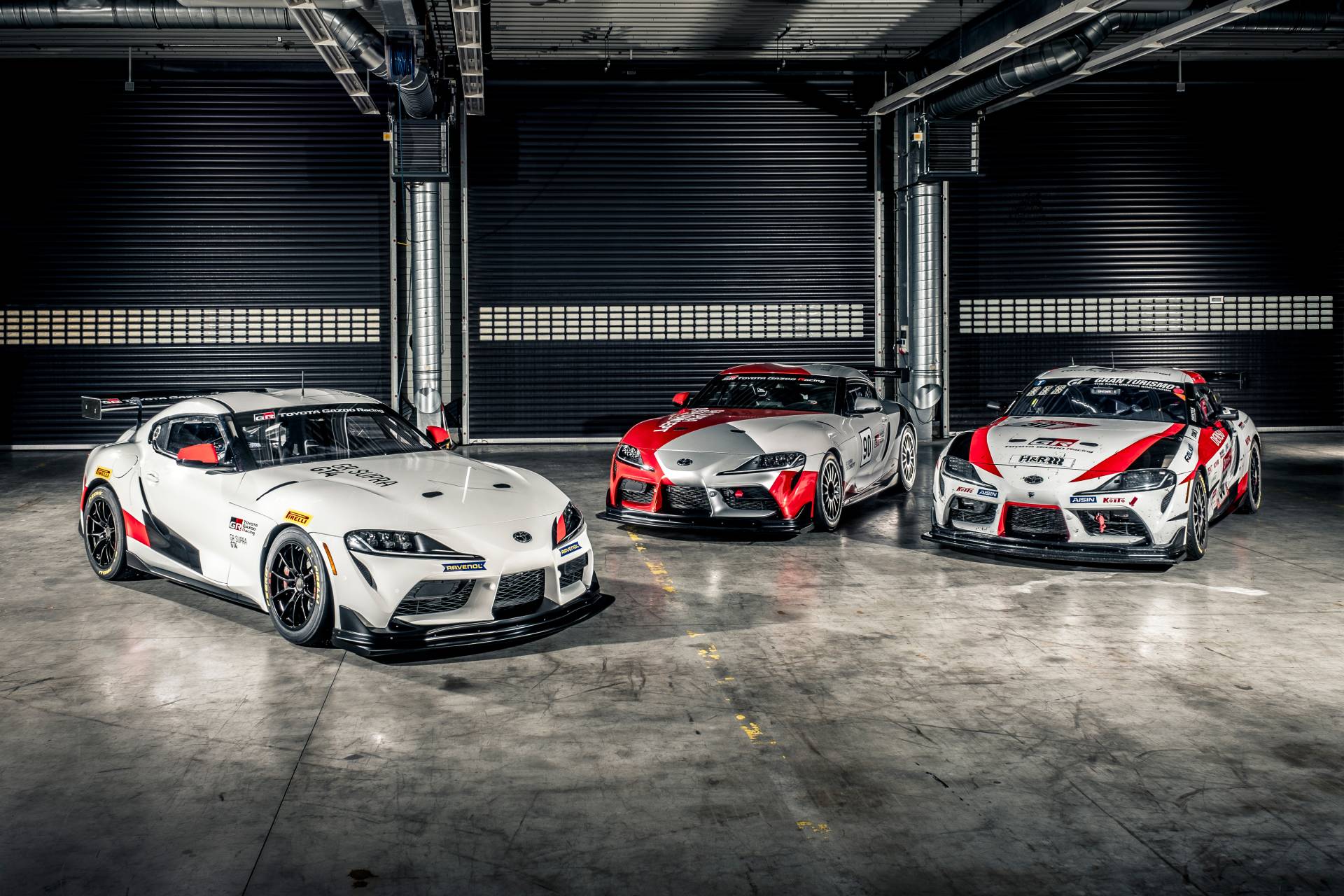 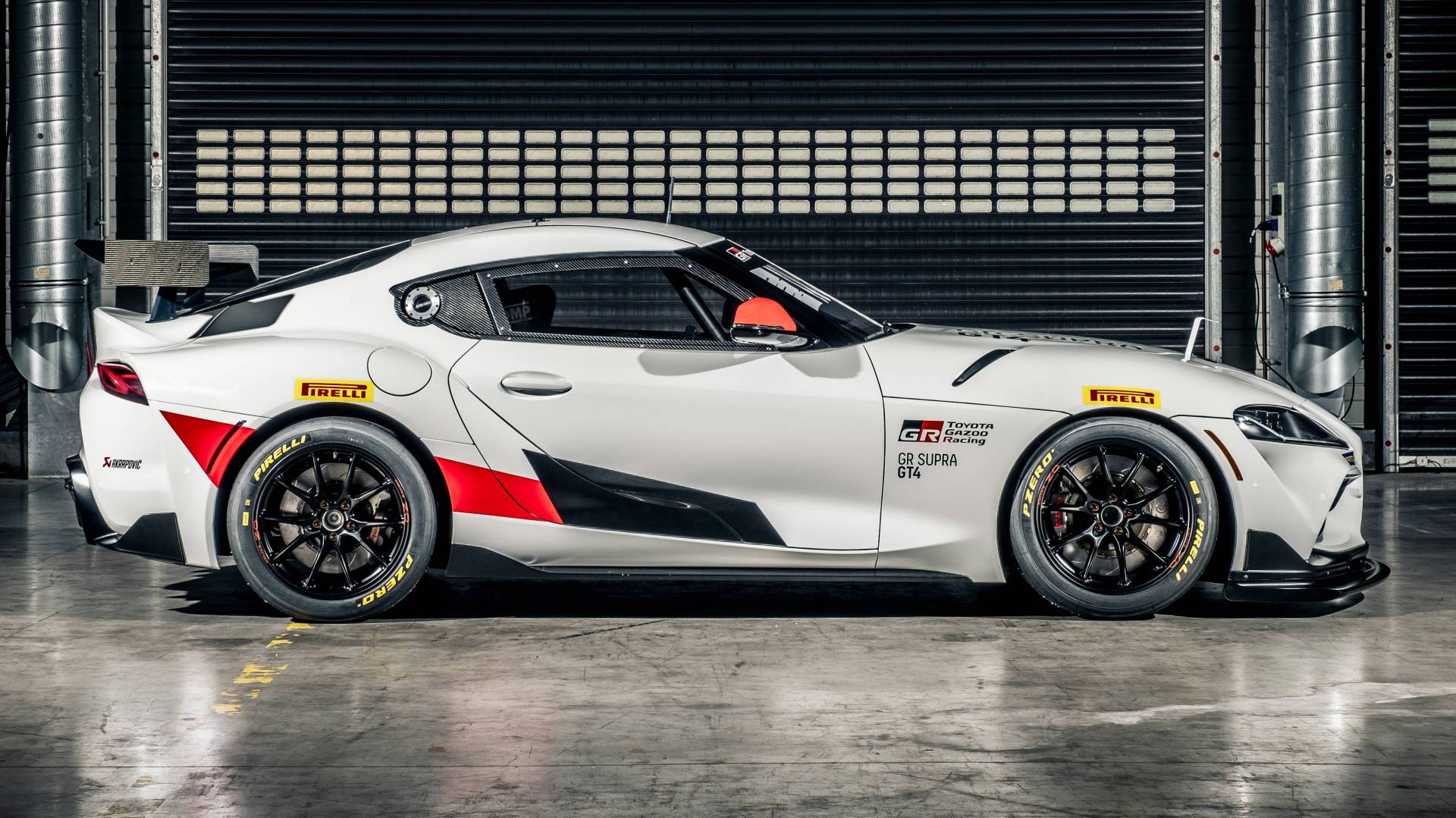 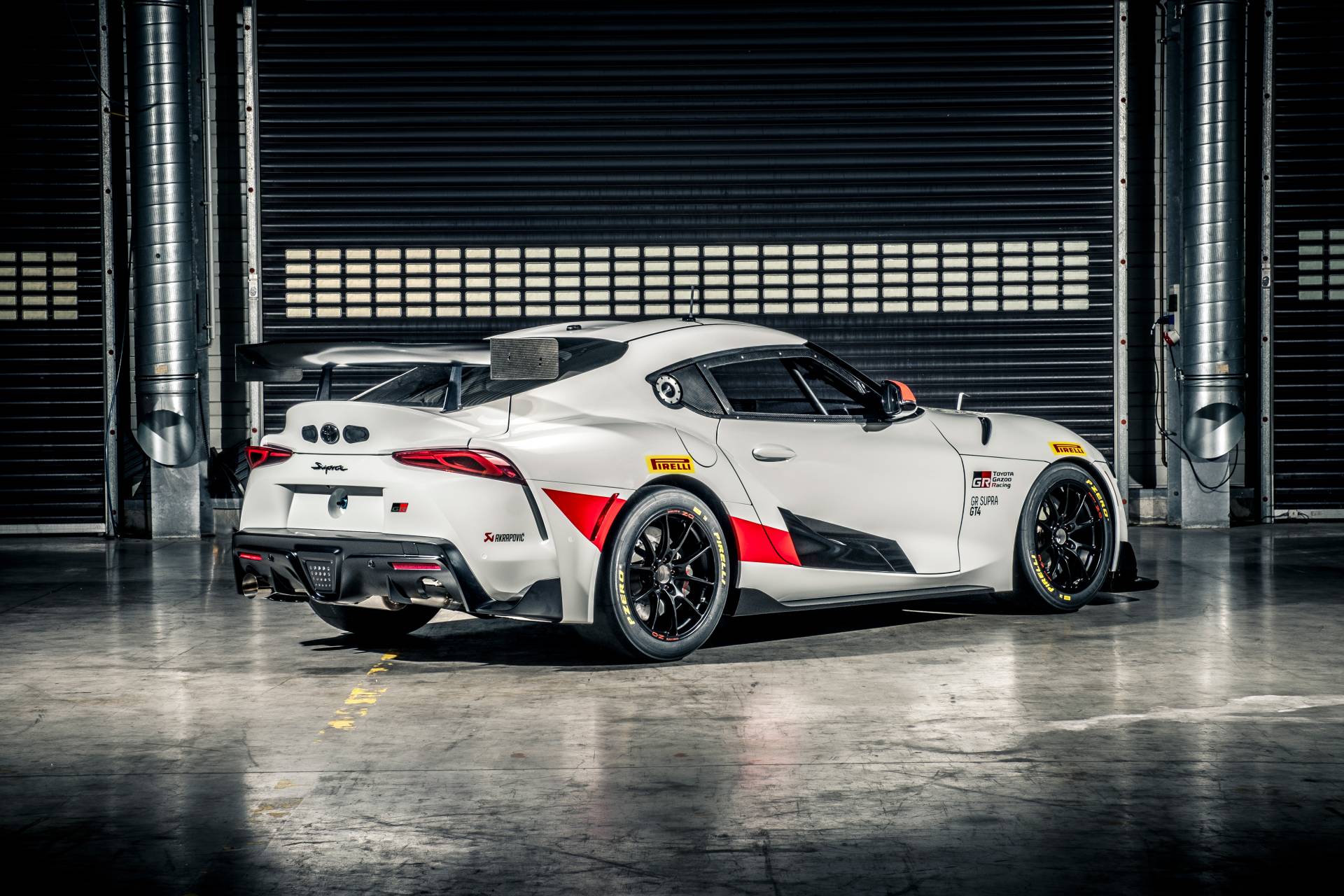 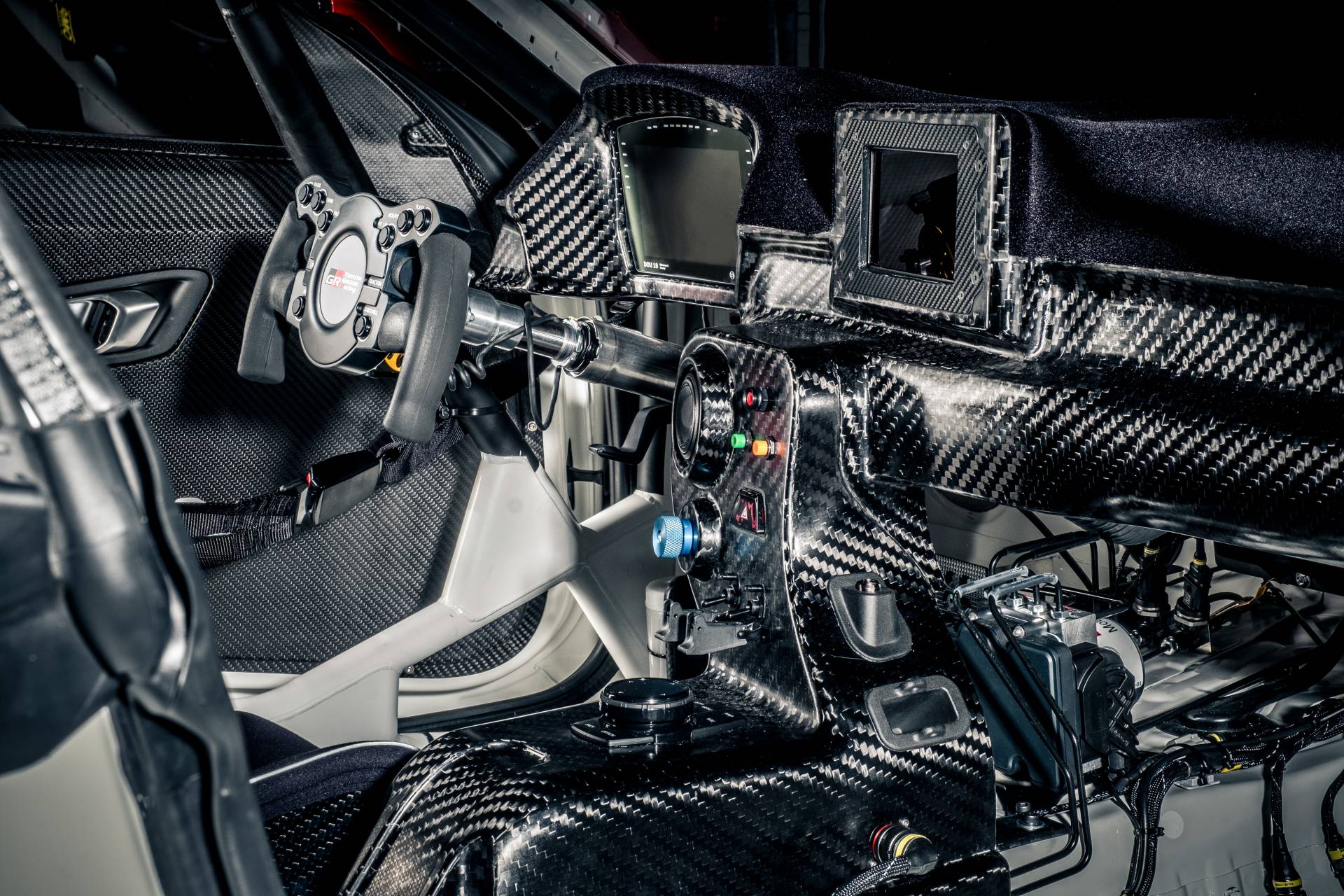 Carwow compared the sister cars sharing the same but different B58 engine in a drag race and few other tests. The results are quite interesting....

Carwow compared the sister cars sharing the same but different B58 engine in a drag race and few other tests. The results are quite interesting....

YEEEEEEEET. Good job Toyota on whooping some phat BMW ass. Shut down all those trash haters and blind idiots. Lovely.

Toyota really loves to show off 2000 GT... They try to sell everything with it: 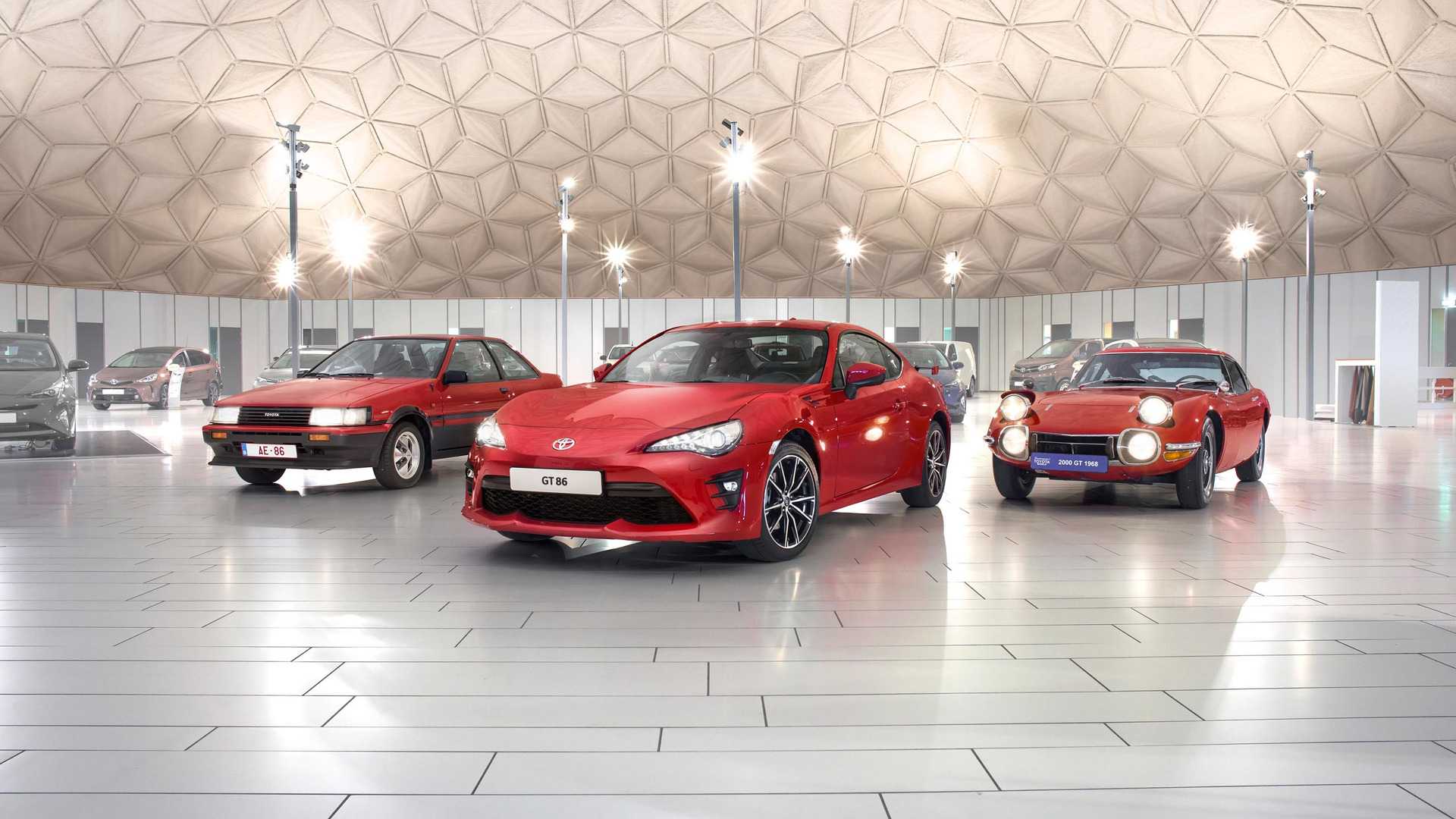 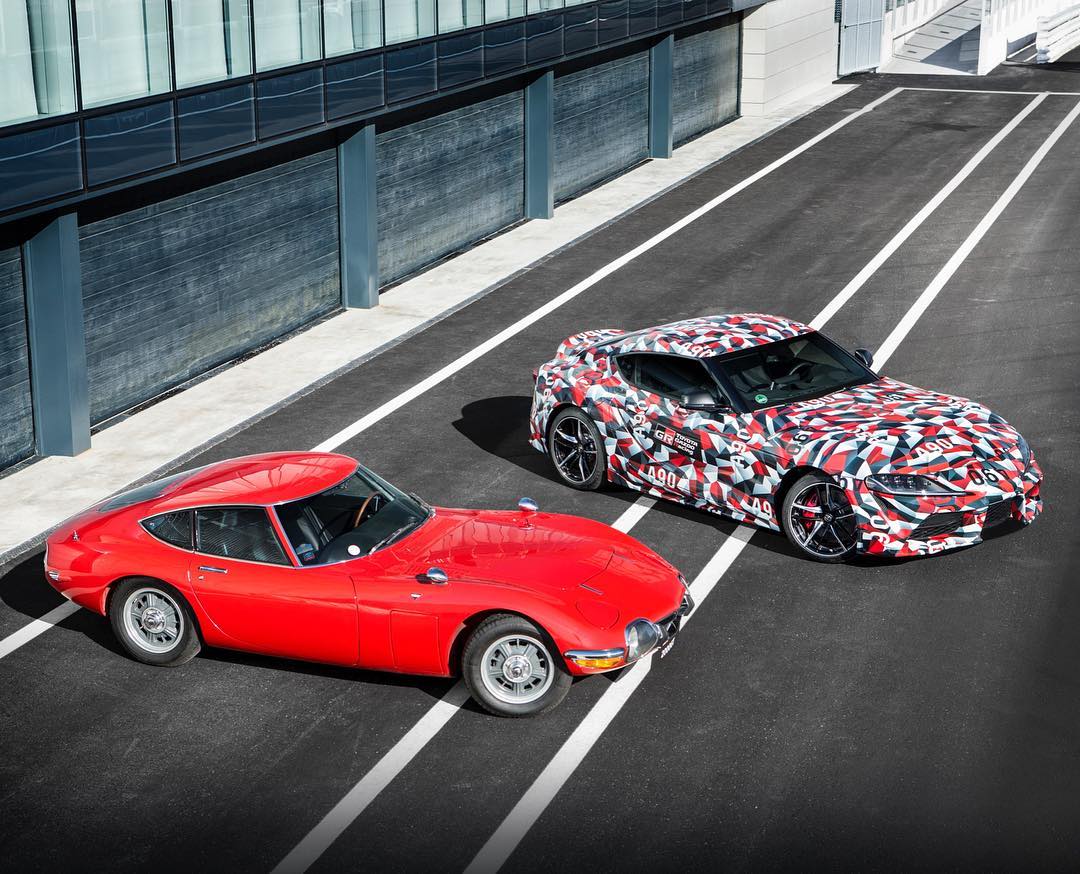 Also, it almost seems Toyota is unable to do a Sports Car without someones help (Yamaha, Subaru, BMW... )
M

We finally have VINs for the 382hp Supra!

VINs for Supra with 382hp B58B30O1 have been uncovered

Well there's a lot of demand for this car. People are dying to get their hands on it. One manager from a dealer I know bought the first one that's coming to their dealership for himself.
M

with his sh*tty biased opinions.

He called it "Oktoberfest in a Kimono" lol