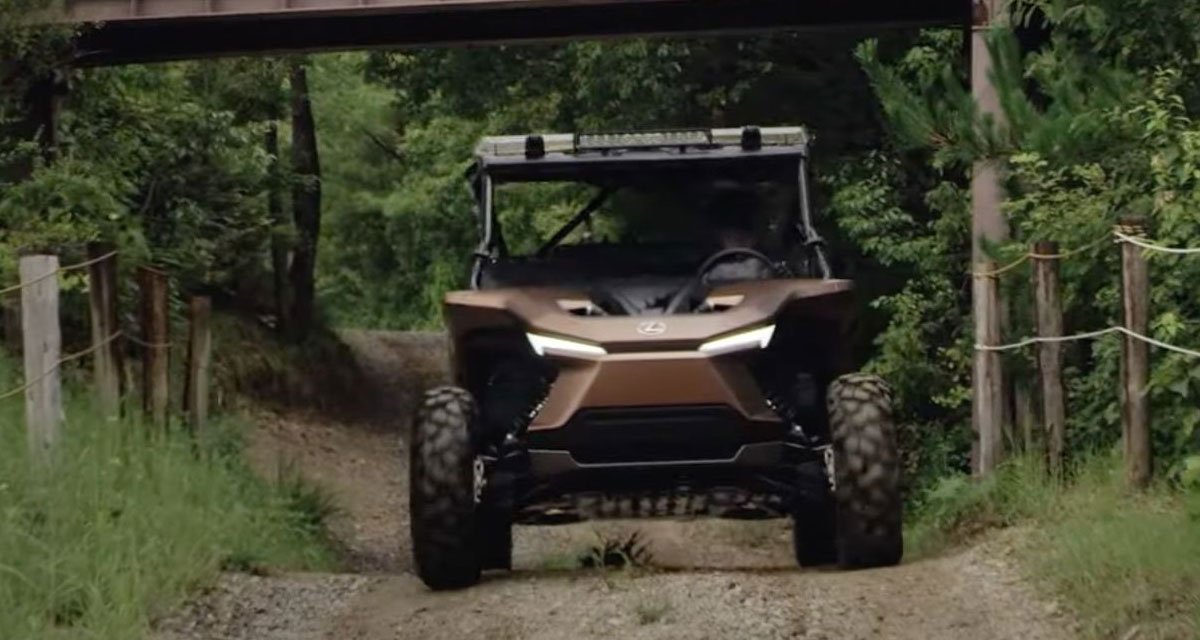 As part of last week’s LX reveal, Lexus announced the “Recreational Off-Highway Vehicle,” or ROV — it’s essentially an UTV that runs on hydrogen. Here’s the clip from the press conference:

Gear Patrol has a smart take on the ROV and its hydrogen power source:

An ATV makes perfect sense as a showcase for hydrogen combustion. One of the technology’s most significant drawbacks for current production use is that it can’t produce as much power as gasoline combustion engines with the same size engine footprint. So a low-speed wood path cruiser could get away with far less power than a recreational on-highway vehicle. 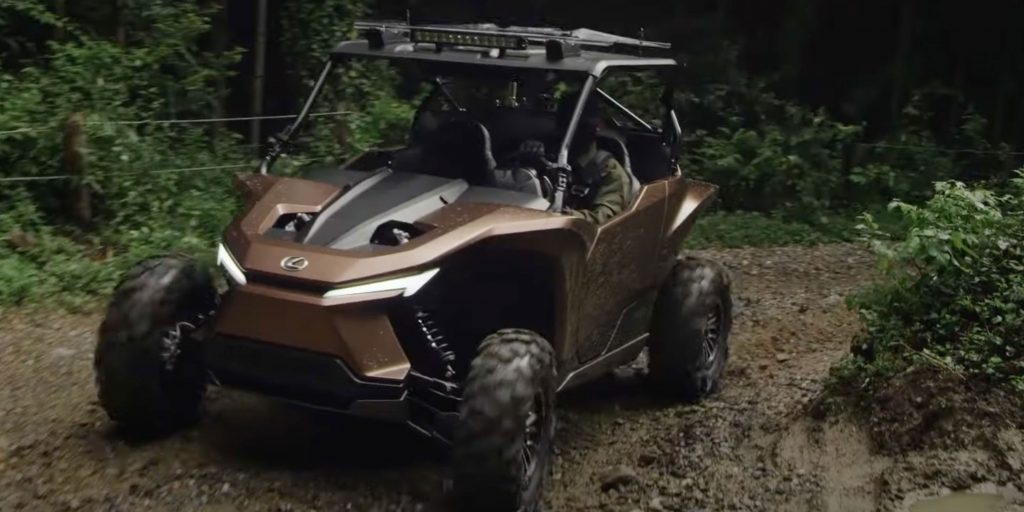