How Tesla defined a new era for the global auto industry 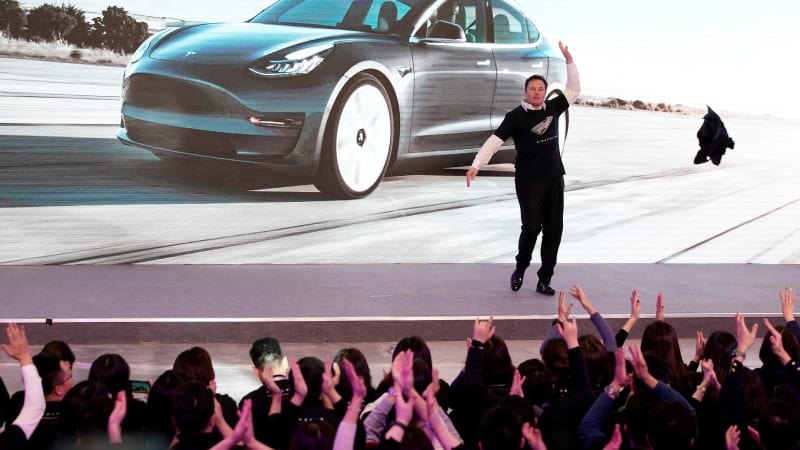 Tesla Inc's rapid rise to become the world's most valuable carmaker could mark the start of a new era for the global auto industry, defined by a Silicon Valley approach to software that is overtaking old-school manufacturing know-how. Tesla's ascent took many investors by surprise. Daimler...

Model S Plaid is getting really close to have the same range as a ICE with more than 520 EPA miles:

Tesla unveiled today its Model S Plaid, the new highest performance version of its flagship sedan. The electric car is going to have over 520 miles of range, 200 mph top speed, and 0 to 60 mph acceleration in less than two seconds. As it was highly expected, CEO Elon Musk’s “one more thing” at […]

They still keep the same old platform but still, really pushing it.

Tesla announced today an upcoming $25,000 electric car enabled by its new battery cell and coming within the next 3 years. Originally, CEO Elon Musk indicated that Tesla wouldn’t likely make a car for less than $35,000. Is thought process was that with the advent of autonomous ride-sharing...

Drove a Model 3 LR the other day, I know understand it... Still far from Lexus quality, ergonomics and design, but is unmatched at that price point.
You must log in or register to reply here.
Share:
Reddit Pinterest Tumblr WhatsApp Email Link
Top