GM, today, celebrated the opening of its New Factory Zero Plant, which is actually the former, but completely-refurbished Detroit-Hamtramck plant (where my former Lacrosse was built). It is GM's first plant dedicated solely to the production of BEV vehicles, The opening followed extensive negotiations with the UAW. The opening, not surprisingly, was accompanied by a jump in GM's stock price to its highest-ever levels.

While I personally am not the world's biggest fan of BEVs, my feeling is that if an American Corporation is going to commit to them, at least do it like this......in the U.S., with American plants, American labor, and an American Union.

Given the choice, I would have preferred my Encore GX to have been built in the U.S., but, at least, Buick builds the American-spec versions, with Union-labor, in South Korea, an ally of ours, instead of China. 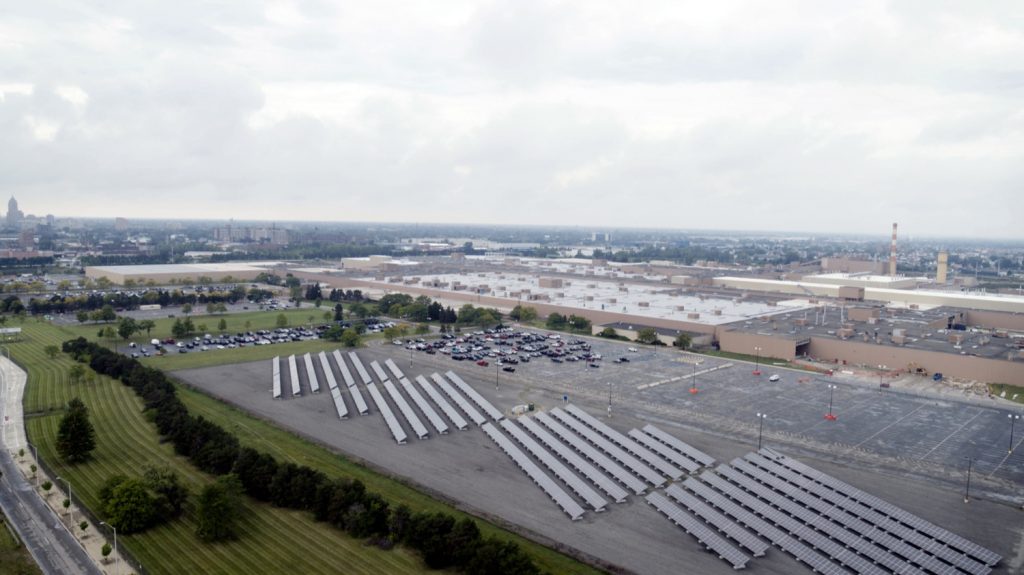 The GM Factory Zero plant, formerly known as Detroit-Hamtramck, is opening its doors following extensive renovations and $2.2 billion in investments from General Motors to build new all-electric vehicles at scale. The GM Factory Zero plant represents the largest single investment into a production facility in GM’s history. When fully operational, the facility is expected to employ more than 2,200 workers, roughly double the employees that worked at the facility prior to its retooling for EVs. 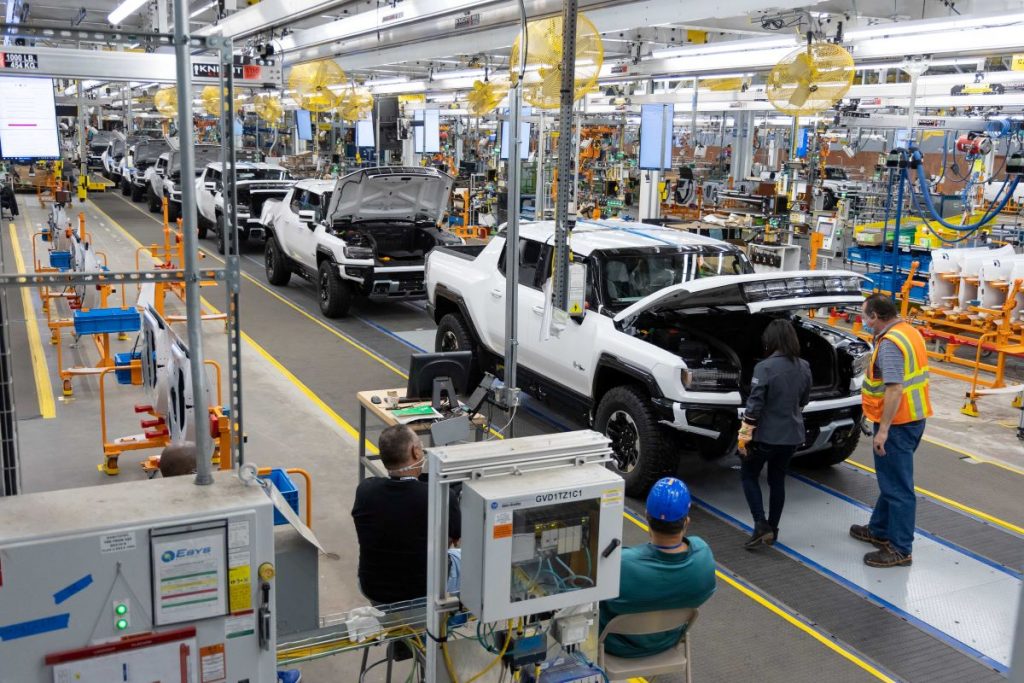 In the wake of rising GM stock prices, the automaker now approaches a $100 billion market valuation. The rising stock prices also follow investor enthusiasm for other all-electric vehicle producers, including Rivian, which had one of the biggest U.S. IPOs in history last week, topping out at market value of more than $100 billion. Rivian stock value was down for the day, falling more than 17 percent as of this writing after a dramatic rise last week. 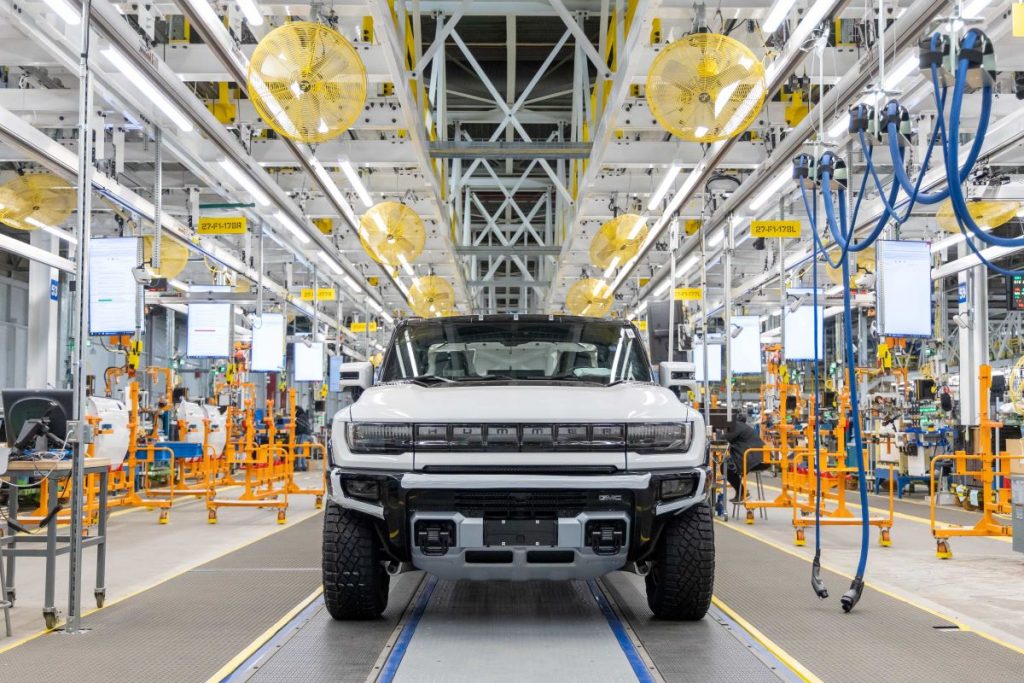 GM Stock value previously hit a record high of $64 per share the second week of June, marking a new high for the “new GM” following a considerable rise in stock value in April driven primarily by the announcement of the all-electric Chevy Silverado EV.
__________________

Anything for them pumps!

They also missed the LA autoshow to a degree (only ICEVs)