IMO, this is partly what's wrong at GM...for too long, they have been run by people who crunch numbers instead of showing a real interest in their vehicles. Bob Lutz, to me, seemed like one of the last major execs there who really had a serious interest in the vehicles themselves. And I say that as a GM fan myself. But, we'll see.

In all fairness, though, I probably don't blame Jacobson for wanting to get away from the airlines...the COV-ID pandemic has turned that industry into a real mess. 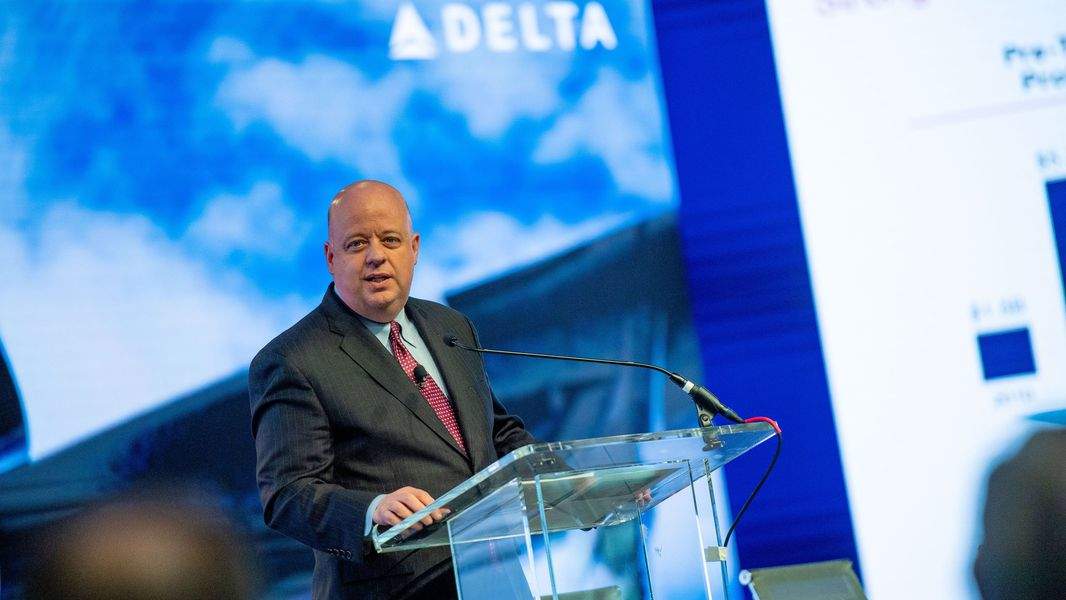 He will replace John Stapleton, GM's acting CFO, who will continue as the company's North America chief financial officer, a position he has held since January 2014.

Jacobson took over as Delta Air Lines' CFO in 2012.

The airline said it will be conducting a global search for a replacement, besides considering internal candidates. In the interim, Gary Chase and Bill Carroll will serve as co-chief financial officers.

Jacobson will join GM effective Dec. 1 with an initial annual compensation that will include a base salary of $1 million, the automaker said.

In August, GM's previous CFO, Dhivya Suryadevara, one of the auto industry's youngest and highest-ranking executives, jumped ship for Silicon Valley and the technology sector, where she was named CFO of online payments startup Stripe.
__________________

A big fan of Delta.

mikeavelli said:
A big fan of Delta.
Click to expand...

Their hub is at Atlanta/Hartsfield. You used to live near there, didn't you?
S

Delta is my go-to airline whenever I visit USA. I heard they are a well-managed company even though they fly old planes. I've had experience with AA and UA before and they are indeed as bad as Americans say.

ssun30 said:
Delta is my go-to airline whenever I visit USA. I heard they are a well-managed company even though they fly old planes. I've had experience with AA and UA before and they are indeed as bad as Americans say.
Click to expand...

I've used American Airlines and I've had a pretty damn good experience with them.

My frequent flyer miles are on Delta, after they bought Northwest (and gained Minneapolis as a secondary hub). Something that didn't get much notice is that Northwest had the best IT in the airline industry at the time of the acquisition, and Delta has continued on with that. They had things like electronic boarding passes on your phone before anyone else.
You must log in or register to reply here.
Share:
Reddit Pinterest Tumblr WhatsApp Email Link
Top