Great read… in sea of cuvs it’s just amazing these twins are here and kept their souls. 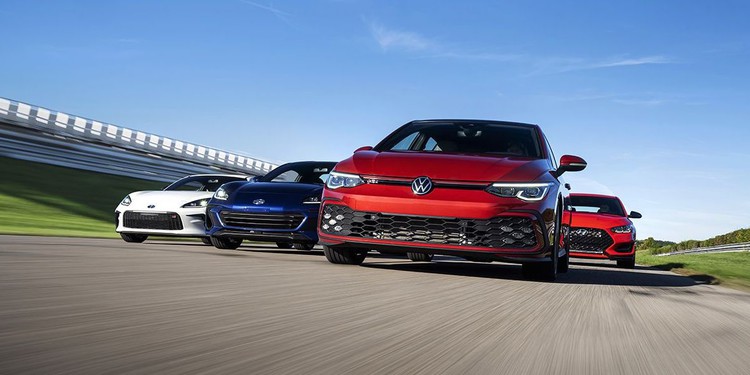 Gauging the goodness of budget-minded hot rods from Hyundai, Subaru, Toyota, and Volkswagen.

Hope if there's a next generation for some more differentiation
S

To our European friends: Shop early (and shop often)! 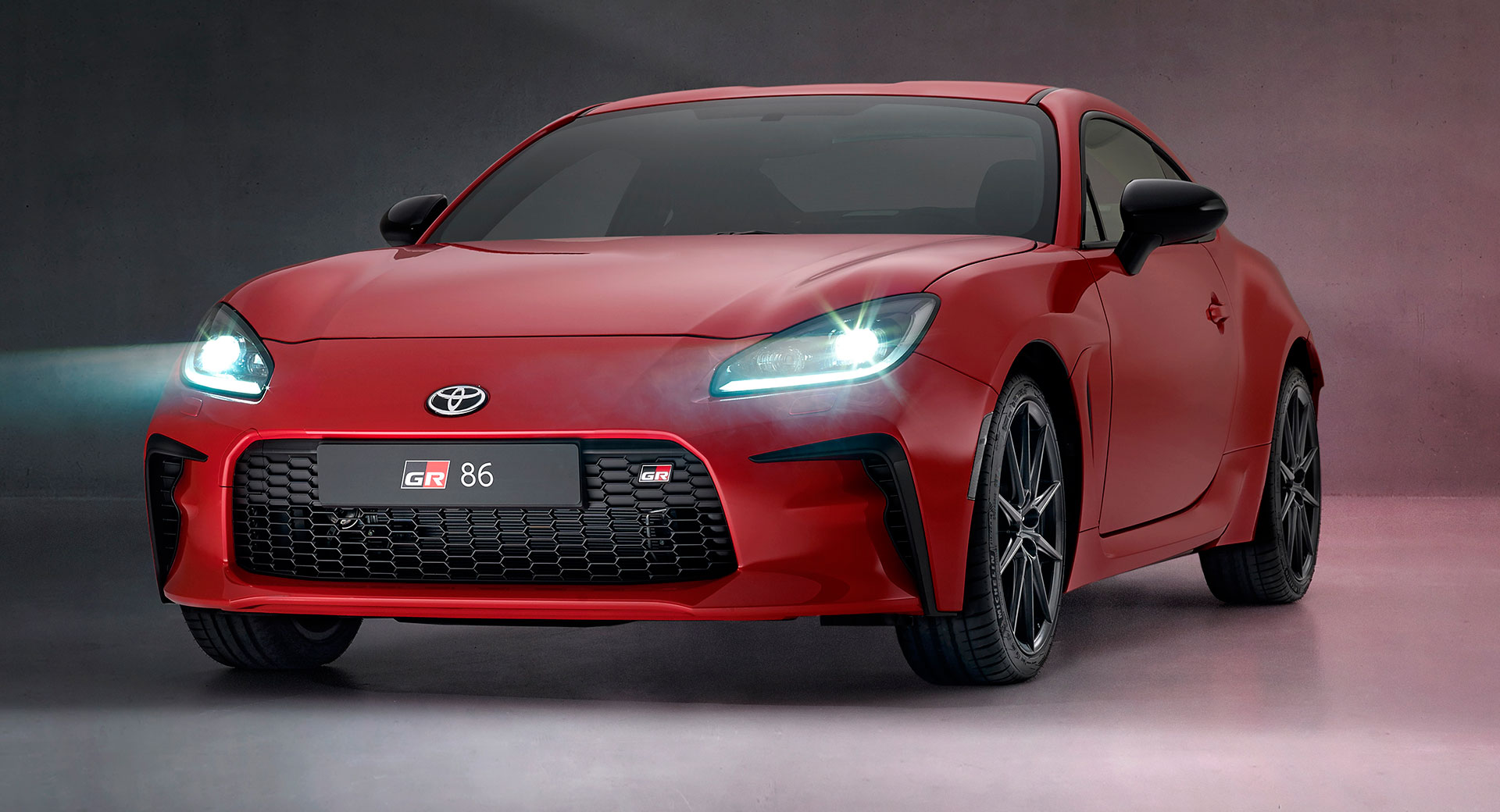 The 2022 Toyota GR86 has touched down in Europe but it will only be sold on the continent for two years.

While the new GR86 was first unveiled for North America in April, Toyota has only just announced that it will launch in Europe in the spring of 2022. It retains the same key specifications as it does in other markets.
Click to expand...

Toyota has confirmed that the new GR86 will only be available in Europe for two model years after its launch in 2022. The short life-span is, in large part, due to tighter safety regulations coming into force that would have forced the GR86's roof design to be totally re-engineered.

One of the key reasons for this issue with homologation is the relative age of the GR86, which despite looking all-new, is instead a substantial update on the 10-year old GT86. To dramatically change this key part of the structure would ensue prohibitive costs and compromise that Toyota is obviously unwilling to make.
Click to expand...

Subaru is present concepts, including one electrified. The cars will be WRX STI Performance and STI E-RA. The later one is electrified, and this is the teaser they posted: 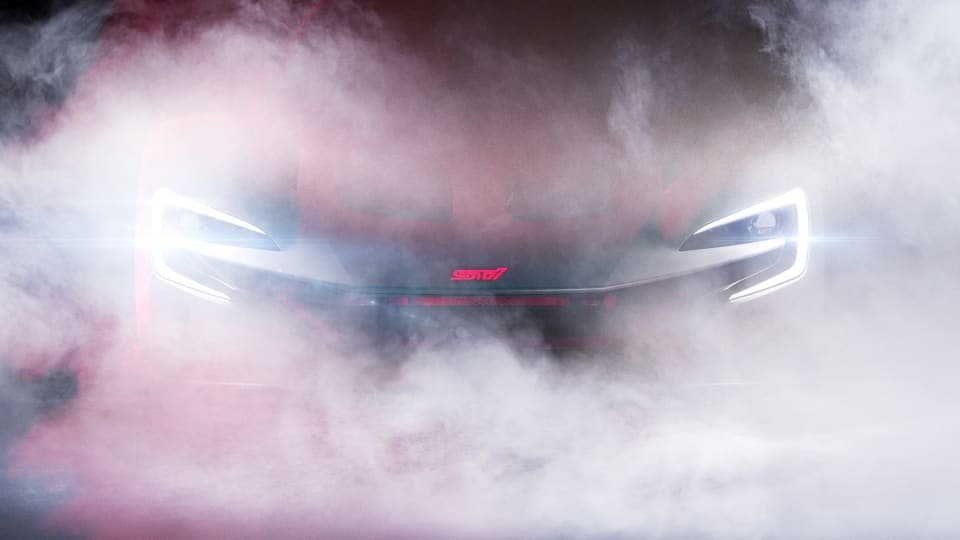 It looks like an electrified BRZ, so either hybrid or battery electric. It makes sense. Toyota showed a concept of electric MR. While the sales price of the car (86/BRZ) did not really increase and remains at around 30K €, French buyers have to pay a 20K € emissions tax, which makes the car cost more than 50K €, not for of from the much faster and lighter Alpine A110, which has a very low emissions tax, because of its rather small 1.8l turbo engine.

GT86/BRZ have had quite some electrified concepts, both OEM and aftermarket. TMC clearly wants to keep this car (affordable fun sportscar) in its portfolio as long as personal land transportation exists.
Last edited: Dec 24, 2021

and then aCuRa follows suite with their anime lol

BTW Toyota is running a GR86 in Super Taikyu that is powered by the G16E-GTS.

carguy420 said:
BTW Toyota is running a GR86 in Super Taikyu that is powered by the G16E-GTS.
View attachment 5644
Video link:
Click to expand...

OH MY GOD, and it's longitudinal.
S

That's a destroked G16 with 1.4L displacement for regulations compliance. That car is also a CNF (carbon neutral fuel) demonstrator.

A production GRMN86 with G16 would be great and there's nothing preventing them from doing that. It doesn't add weight and would improve weight balance.