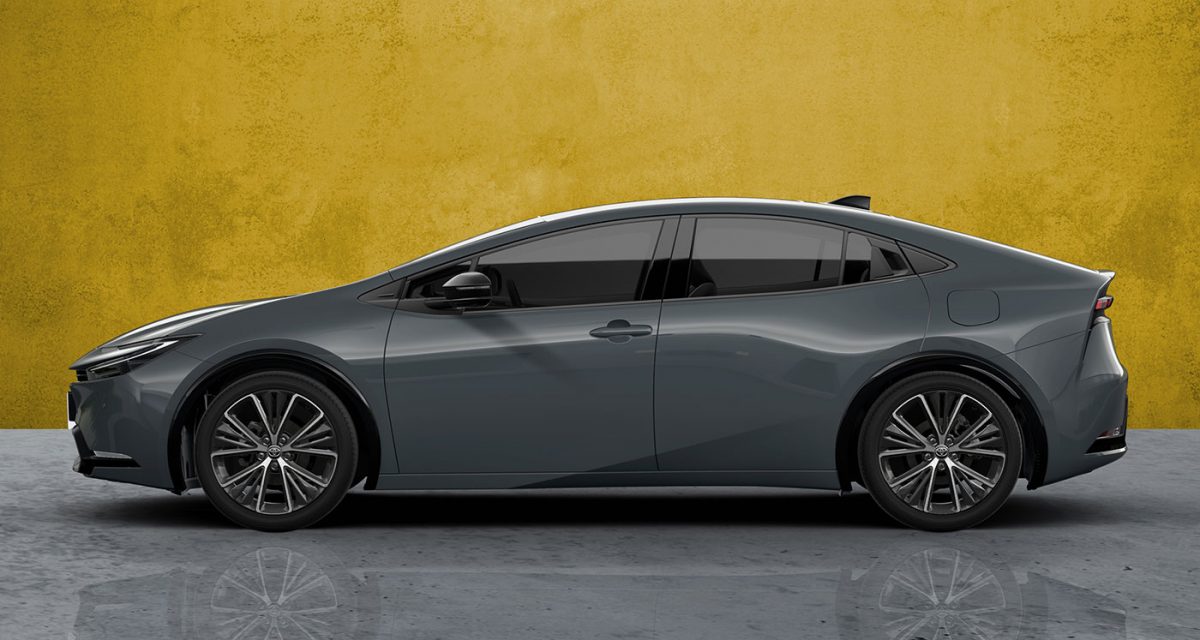 Toyota reinvented an icon last week with the debut of the fifth-generation Prius. The sedan sees a radical redesign, with an exquisite silhouette and the personality of a spaceship.

The Prius does remain a hybrid instead of going full-electric, but it’s a practical decision — Toyota remains constrained by a lack of batteries, and a hybrid allows for more sales. Not only that, the Prius Prime plugin has 220 horsepower and 58 miles of EV range. Impressive numbers.

Given the high profile debut and an impressive overall package, it’s only natural for the eye to drift toward a Lexus version — the CT 200h was based on the third generation Prius, and it’s still on sale in Japan.

It’s even possible Lexus teased this very vehicle at last year’s “EV by 2030” announcement — there was a new hatchback buried in one photo that could very well be a next-generation CT: 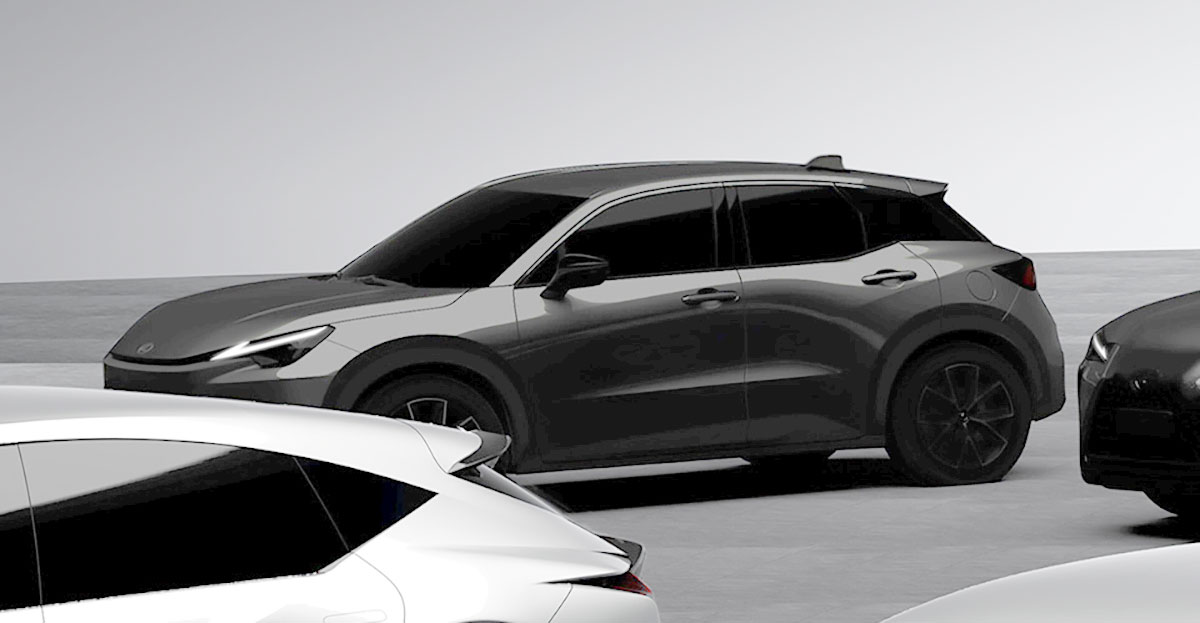 The idea is picking up steam in the rumor mill, with Japanese magazine Best Car producing this render and reporting a 2024 production date: 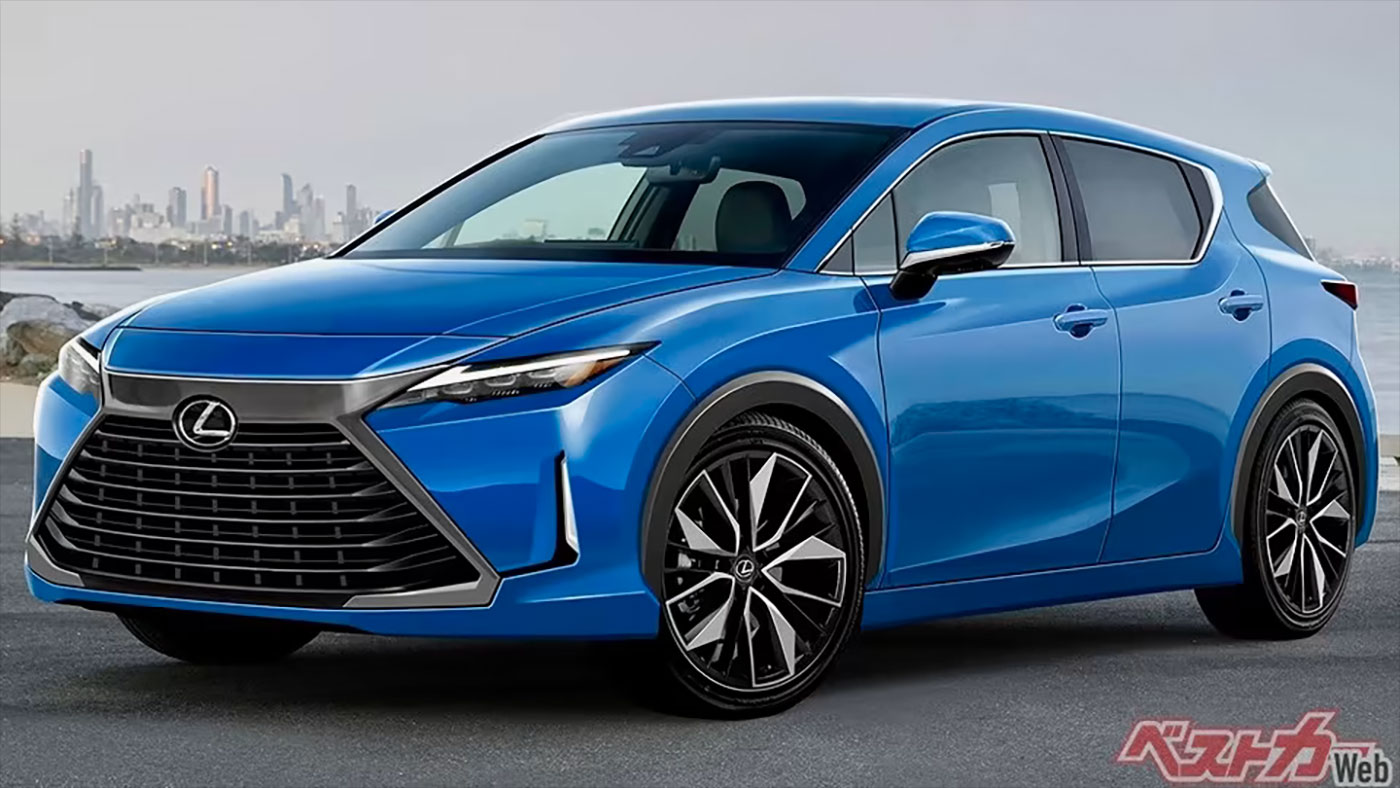