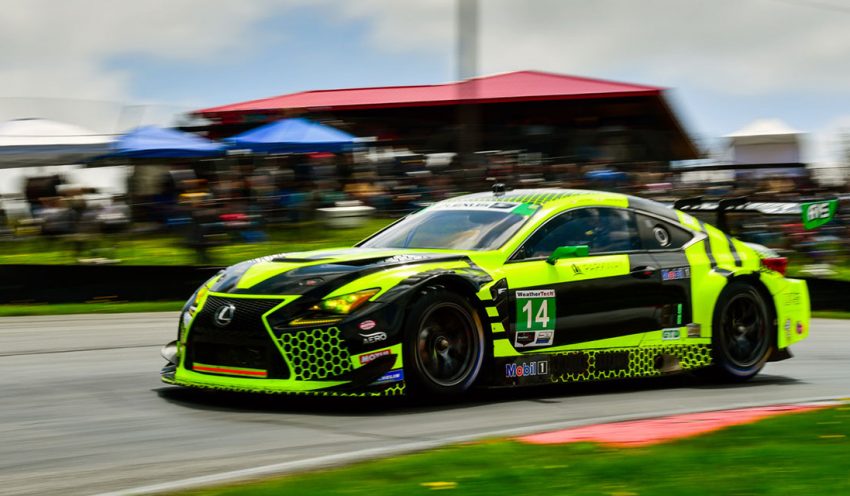 With GTD PRO set to replace the current GT Le Mans (GTLM) class in 2022, both of the WeatherTech Championship GT classes will use the same GT3-based technical specifications.

The GTD Pro class is expected to see entries from BMW, Corvette, Lamborghini, and Porsche all competing with Lexus. The first race to feature the new class will be the Rolex 24 Hours at Daytona. Lexus will also remain in the standard GTD class, with Vasser Sullivan tasked with running both teams. Drivers have yet to be announced.