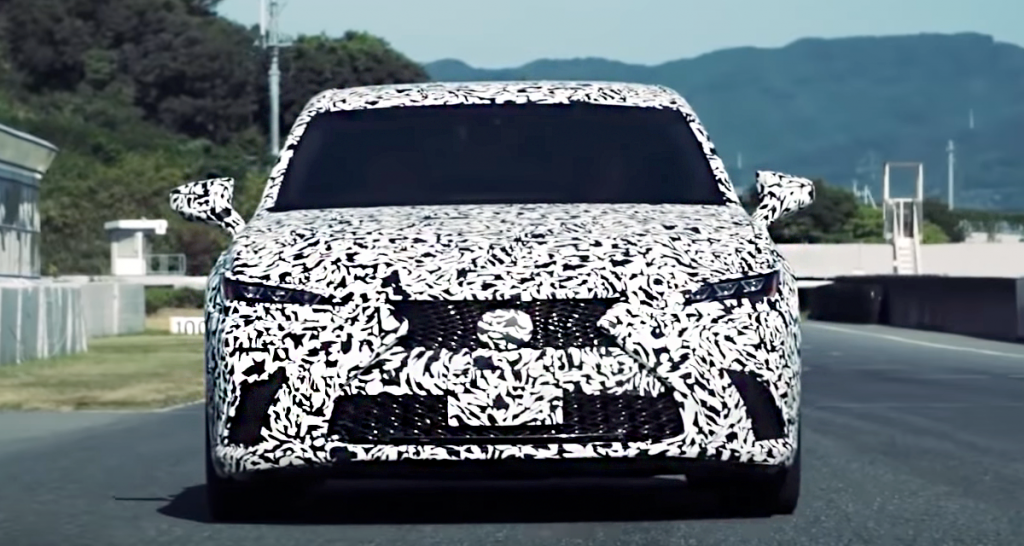 Last month’s announcement about Lexus’ new Direct4 all-wheel-drive system drew much excitement and praise from Lexus enthusiasts, with an understandable focus on the performance of this new system, as well as a mystery CUV seen in the promotional video. However, one element of the video has slipped fairly under the radar, despite being front and center: a mildly disguised Lexus ES prototype with Direct4. It doesn’t require much guesswork to see that this is certainly an ES: despite the camouflage, the exterior shapes and details are apparent, and the interior shots obviously show an ES.

This begs the question: Is Direct4 coming to the ES, or was it merely a prototype?

Looking at the calendar, the ES is due for it’s mid-cycle refresh later this year, and the GS has now officially been retired from Lexus’ lineup. Consider the lukewarm reception to the four cylinder ES 250 AWD, and it seems possible that a Direct4 ES could be available in showrooms sooner than we might think. 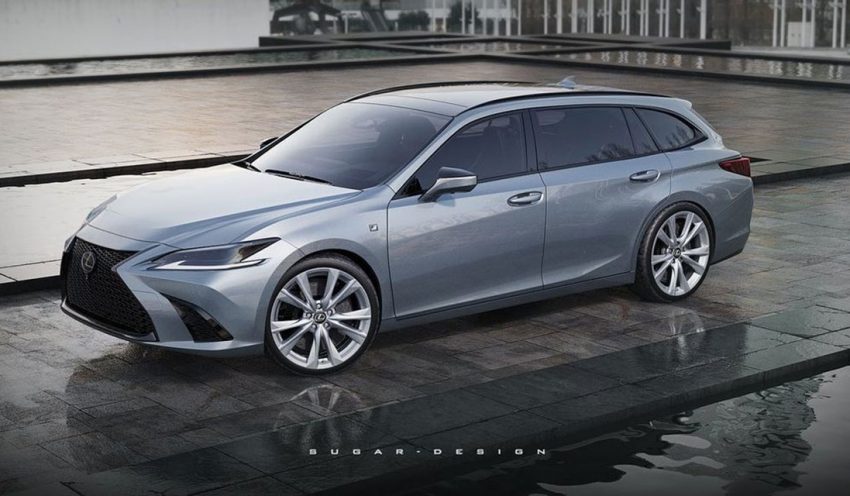 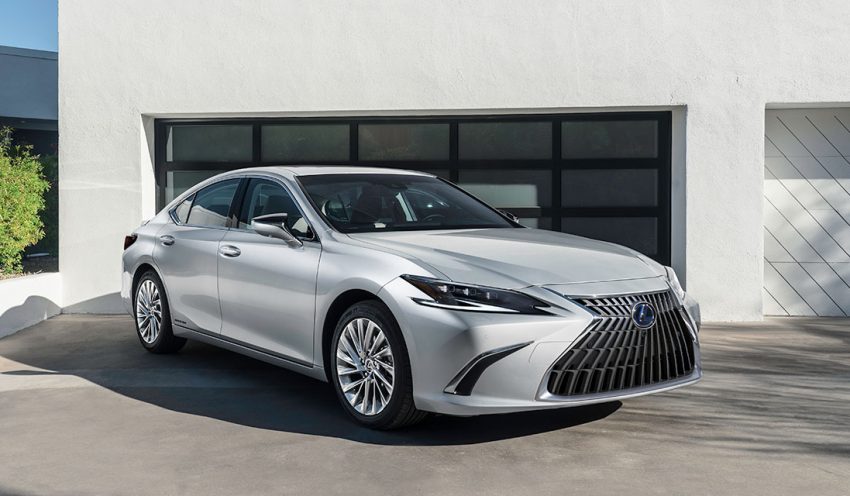 Lexus ES: Seventh Generation
The Lexus ES sedan is getting a refresh for the 2022 model year.

I sincerely hope this is the case. I find the ES very desirable as it is,and with direct4 it would be quite perfect.
S

Although there is a D4-ES with a perspective view in the video, the rear row of the actual car is still removed, and the orange high-voltage line is also exposed. In addition, D4-ES will obviously have a larger output power, which also means that the suffix number will become larger, not just 300h. But ES450h/500h is not registered. So the next generation RX with RX500h seems more promising. The basic RX350h has a maximum output power of 181kw, while the D4-RX500h has 260kw.
S

they would not test it in ES if they are not planning it for ES... it would have to be PHEV version of ES since it needs more battery output than regular hybrid battery could do otherwise it does not make sense.
C

I agree with SPWOLF - Lexus would not invest the time and effort with the ES prototype if they had no plans to use it in an ES. Also, with the move to Lithium Ion batteries this year, the rear compartment has more space than it previously did - I'm assuming size/shape of the battery will change to allow more room for the eDrive axle in the rear.

In Norway we only get the 300h and according to my local dealer it will get a facelift this year which will include four-wheel-drive becoming available. I neglected to ask what type of four-wheel-drive system, but perhaps I’ll remember to ask the next time I’m there.
You must log in or register to reply here.
Share:
Facebook Twitter Reddit Email Share Link