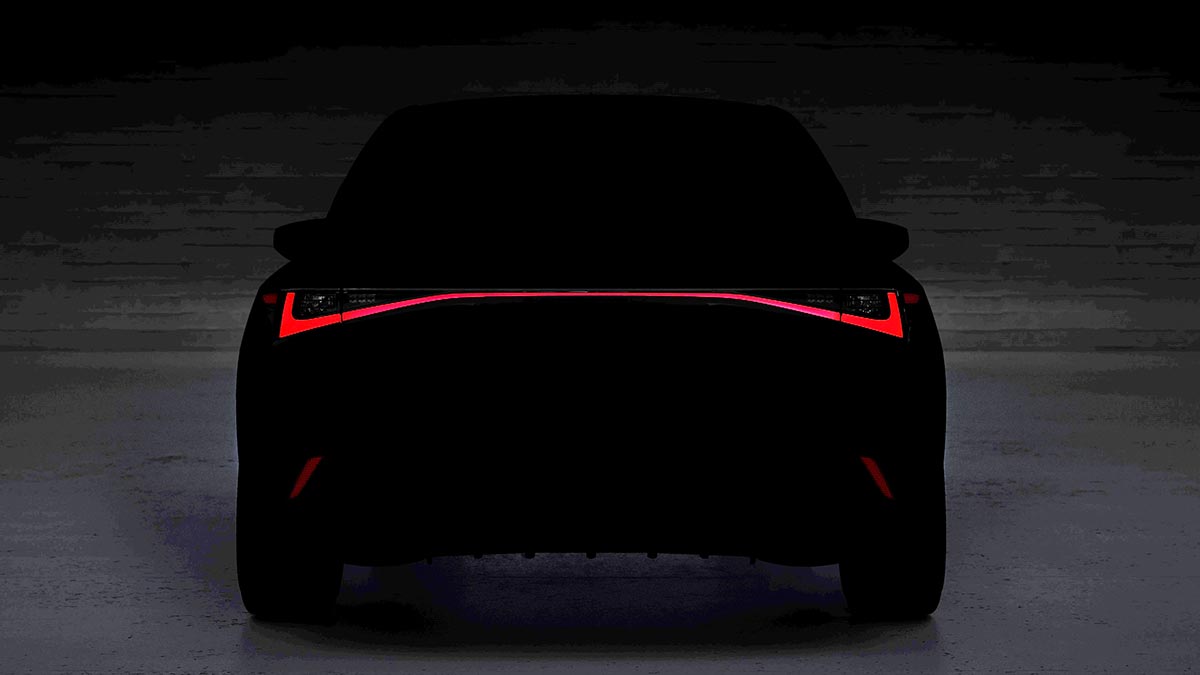 According to Autocar, the new 2021 Lexus IS sedan will not be sold in Europe:

A Lexus UK spokesperson said: “Roughly 80% of all Lexus models sold in Europe are SUVs and the larger ES is outselling the current IS at a rate of around two-to-one, so we made the decision not to introduce this new model to the UK market.”

It’s hardly surprising that the ES is outselling the IS, as its a much newer model. There is another point to consider, as the CT hatchback is still available in Europe.

Even so, this is a surprising move that surely proves this IS will be an extensive refresh rather than a generation change. After all, would Lexus really develop a model that couldn’t be sold in one of its largest markets?

Autocar makes an astute observation as to why Europe won’t be carrying the new IS:

Without the tough European Union efficiency regulations to worry about, there may be less of a pressing need for plug-in hybrids or electric versions, so we expect it will make use of Lexus’s tried-and-tested parallel hybrid powertrain in launch variants.