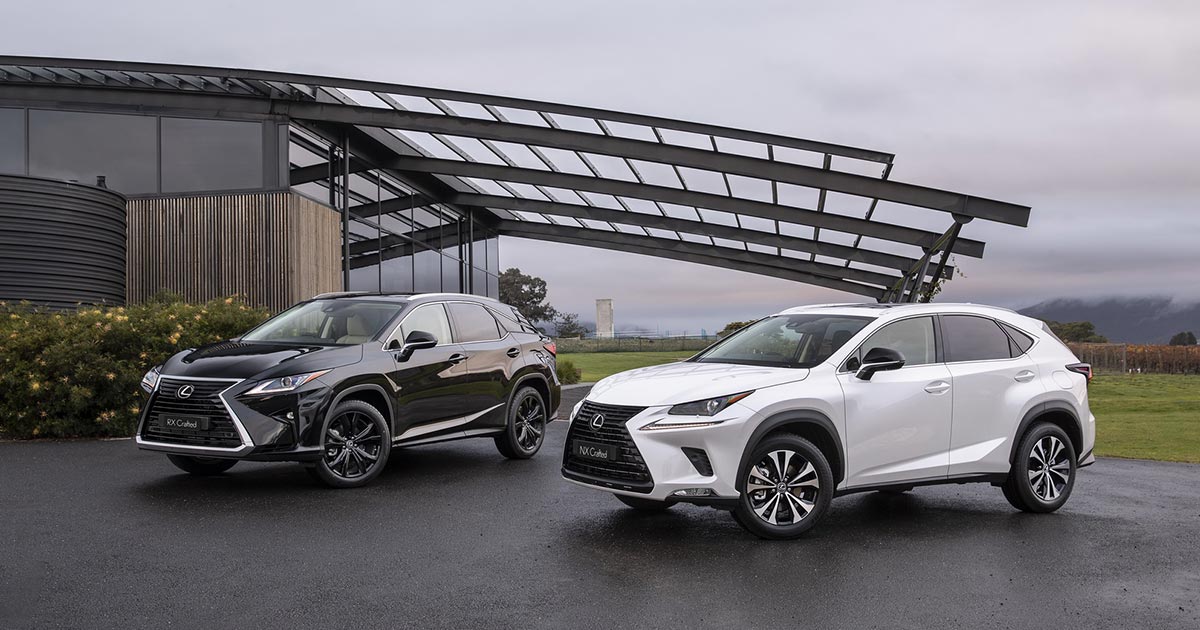 Lexus sales in Australia were up nearly 30% in August, thanks to record sales of the NX crossover and the introduction of the UX crossover. A total of 817 vehicles were purchased.

Lexus clearly has a winner with its UX across markets. Hopefully this inspires them to keep building on it and make improvements every year (ahem GS, LX, IS). I wanna see how the UX has come since launch.
Yeah UX seems to be a hit.