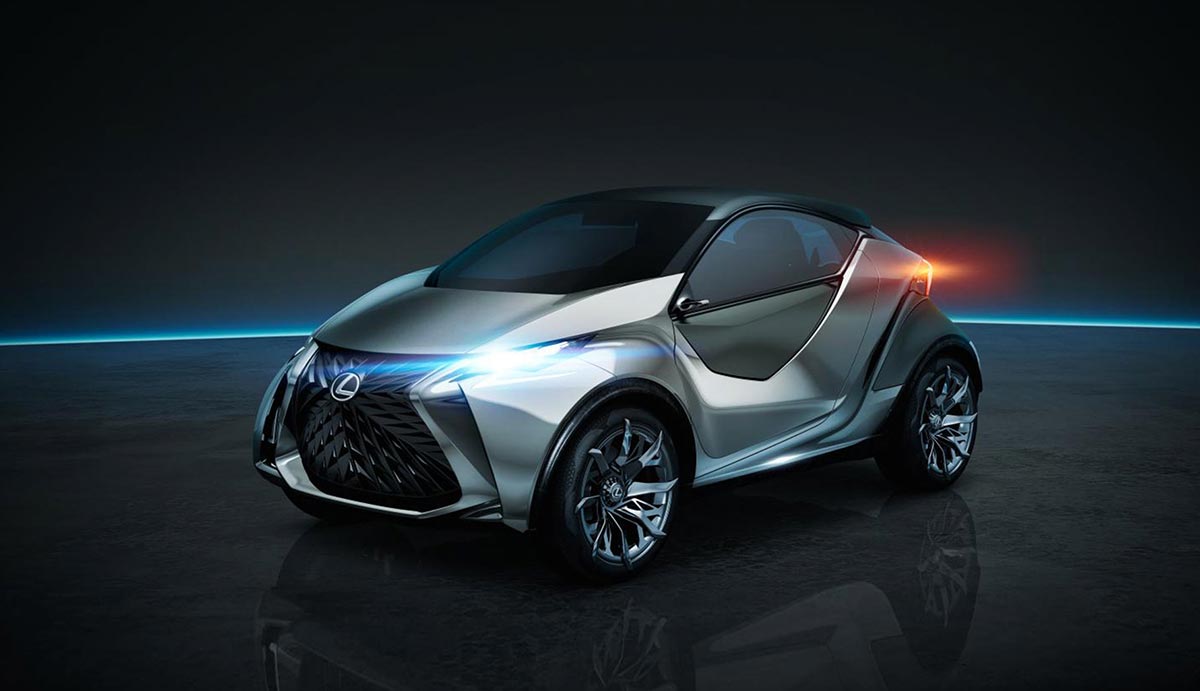 Autocar has more details on the upcoming Lexus electric vehicle concept that will debut at the Tokyo Motor Show this year:

The as-yet-unnamed concept takes the form of a tall, boxy and city-friendly hatchback that wears a more futuristic design than any model in the brand’s 2019 line-up. Inspiration is expected to be taken from the brand’s LF-SA concept of 2015, albeit updated with more production intent.

“We feel that our future could resemble this design,” Lexus vice-president Koji Sato told Autocar.

The interior is expected to feature two screens on either side of the steering wheel showing off the brand’s next-generation infotainment system.

Details on the powertrain are still sketchy, but the concept could preview the in-wheel electric motor technology Lexus is developing:

Engineers are designing a platform to underpin electric cars. It will likely be shared with Toyota, Lexus’s parent company. The two brands jointly plan to launch 10 electric models by 2025. Lexus is also placing a big research focus on in-wheel electric motors, although Sato conceded it will take years to make the technology a reality.

“We expect four wheels operating independently will offer greater agility, stability and excitement,” he said. “We will continue to pursue this exciting opportunity.”