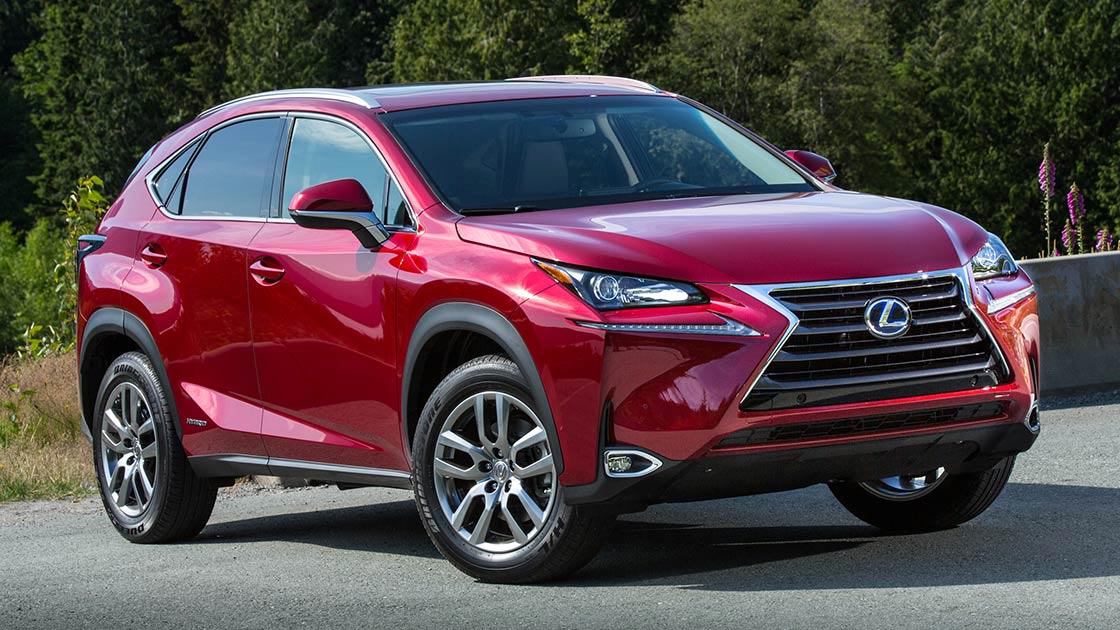 The 2019 Lexus NX has earned the Top Safety Pick+ award from the Insurance Institute for Highway Safety, the highest rating given by the organization.

To qualify as a Top Safety Pick+, a vehicle must earn good ratings in the five IIHS crashworthiness tests—small overlap front, moderate overlap front, side, roof strength and head restraints—as well as an advanced or superior rating for front crash prevention and an acceptable or good headlight rating.

Worth noting is that both the base headlights — static LED projectors — and the optional curve-adaptive headlights earned good (the highest) ratings in the IIHS evaluations. A good number of recently-evaluated vehicles either only earn the Top Safety Pick+ award when equipped with optional at extra cost upgraded headlights or miss the TSP+ rating altogether on account of inadequate headlights.

This whole situation and your question give me a strong sense of déjà vu and takes me back about 6 years or so. My apologies in advance if I wander and meander in my comments and replies to your question.

The IIHS crash and safety tests since 1995 have actually been a moving target or a never-ending game of cat-and-mouse, if you will. A set of standards are set by them, carmakers hustle to meet them, and soon just about every car on the market is a Top Safety Pick. So IIHS beefs up the standards again, and the cycle begins anew.

On the sidelines of the January 2013 Detroit Auto Show debut of the 4th-gen Lexus IS, I received an invitation from Randy Stephens (chief engineer of the 4th and 5th-gen Toyota Avalon) to visit the Toyota Technical Center in nearby Ann Arbor. Their main preoccupation at that time, however, was dealing with the newly-established (on August 2012) IIHS driver-side small overlap frontal crash test. The XV50 (7th-gen) Toyota Camry was launched a year earlier (August 2011) and, thus, was not engineered for this new test. Meanwhile, the Toyota Camry-rivaling 2nd-gen Ford Fusion (unveiled on January 2012) was, nonetheless, engineered so that it passed the new small overlap test with flying colors, while the Camry received a Poor grade in this test. Keep in mind that the early XV50 Camrys met the letter of the safety laws applicable at the time. The IIHS small overlap driver's side test is something over and above the minimum legal safety standards.

Even as Toyota engineers scrambled to redesign the XV70 Camry's structure to pass the new offset driver's side crash test, the soonest they could put the revised Camrys into production was December 2013. Thus, you have 2014 model year Camrys built before December 2013 that received a Poor grade in Overall evaluation; Structure and safety cage; and Driver restraints and dummy kinematics criteria, while those built after that date (labeled as 2014.5 model year Camrys) received an Acceptable rating in those criteria. (For more on this, visit the 2014 Toyota Camry page on the IIHS website).

But IIHS, as usual, couldn't leave well enough alone. On their About Our Tests page, they note that "Discrepancies between the left and right sides of vehicles spurred us to develop a passenger-side small overlap test and begin issuing passenger-side ratings in 2017".

My gut feeling is that we're looking at a repeat of the 2014 Camry situation with the 2019 NX, where they had to reengineer the front structure to meet the new passenger-side small overlap crash test and weren't able to put the revised structure into production until January 2019.

I appreciate you @Joaquin Ruhi explaining what is likely the situation.
S

I assumed as much with the NX, as the RAV 4 (last generation) had the exact same issue. However they never bothered changing it, until the TGNA refreh of 19. while they play a cat and mouse game of tests, I think the only mfg which really already is ahead of the curve is Volvo. The XC90 was engineered to pass the new battery of tests way before any other mfg brought upto speed.
You must log in or register to reply here.
Share:
Facebook Twitter Reddit Email Share Link
Driving the NX 450h+