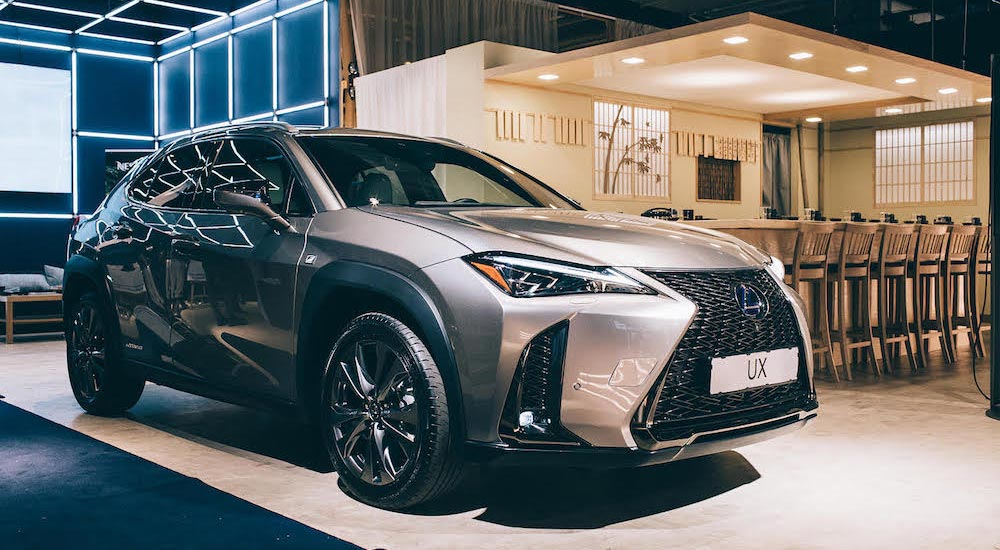 The pop-up was an exact replica of Chizui’s Nadeshiko Sushi restaurant in Tokyo, and was an immediate hit in Stockholm — over 3,000 people signed up to get a seat during the two-day window. Website PSFK has an extensive write-up on the activation, including details on why female sushi chefs are so uncommon in Japan:

If you’ve been to a sushi restaurant, you probably haven’t seen a woman behind the counter. There’s a reason for that: Female sushi chefs are basically non-existent. Within the Japanese sushi culture, tradition goes that women are unable to cook sushi based on higher body temperatures. This is not just a small, biased section of the community–it’s mainstream.

Women are increasingly pushing back on this unfair gender bias, opening up their own sushi businesses all over the world. Tokyo-based chef Yuki Chizui took it a step further with her restaurant Nadeshiko Sushi, the first sushi restaurant in Tokyo with exclusively female chefs.