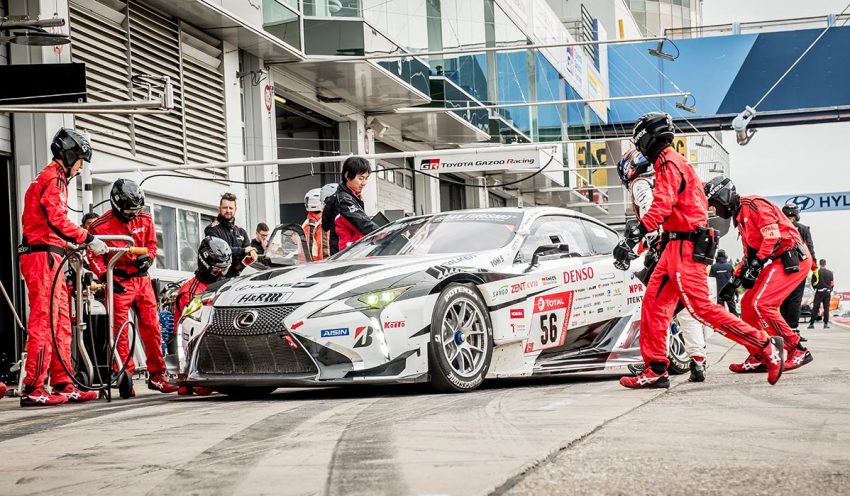 A Lexus LC 500 run by Gazoo Racing competed in the annual 24 Hours of Nürburgring this weekend, finishing 54th overall as the only vehicle in the SP-PRO class.

The Gazoo Racing LC’s engine is a modified version of the production model’s 5.0L V8. Toyota Gazoo Racing and Lexus have competed in the event since 2007, first racing LFA prototypes before moving on to the brand’s new flagship coupe. 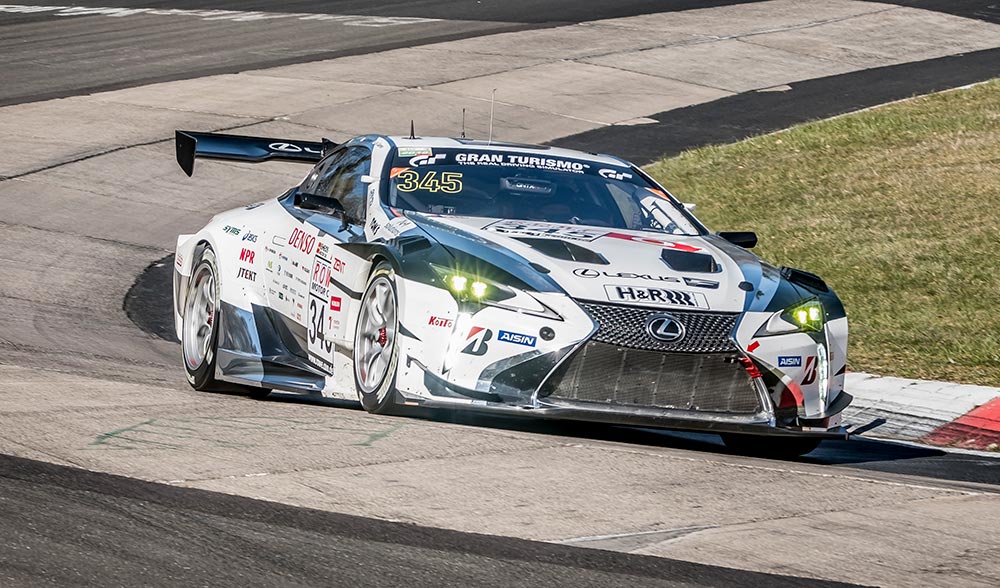 Another Lexus product looking hungry for a TT V8 engine