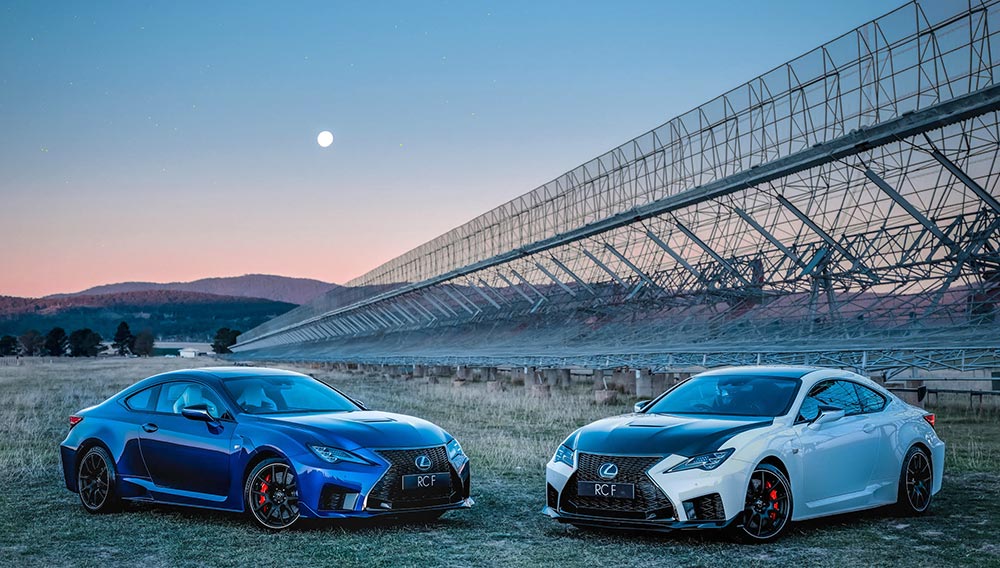 With the RC F coupe playing a starring role in summer blockbuster Men in Black: International, Lexus Australia decided to the most natural thing would be transmitting the sound of the car’s V8 into…space.

Working with Swinburne University of Technology’s Centre for Astrophysics, Lexus encoded the engine sound into an audio waveform alongside an open invitation to any aliens that may receive the message: “New Lexus RC F. Earth. We’ve been expecting you.” 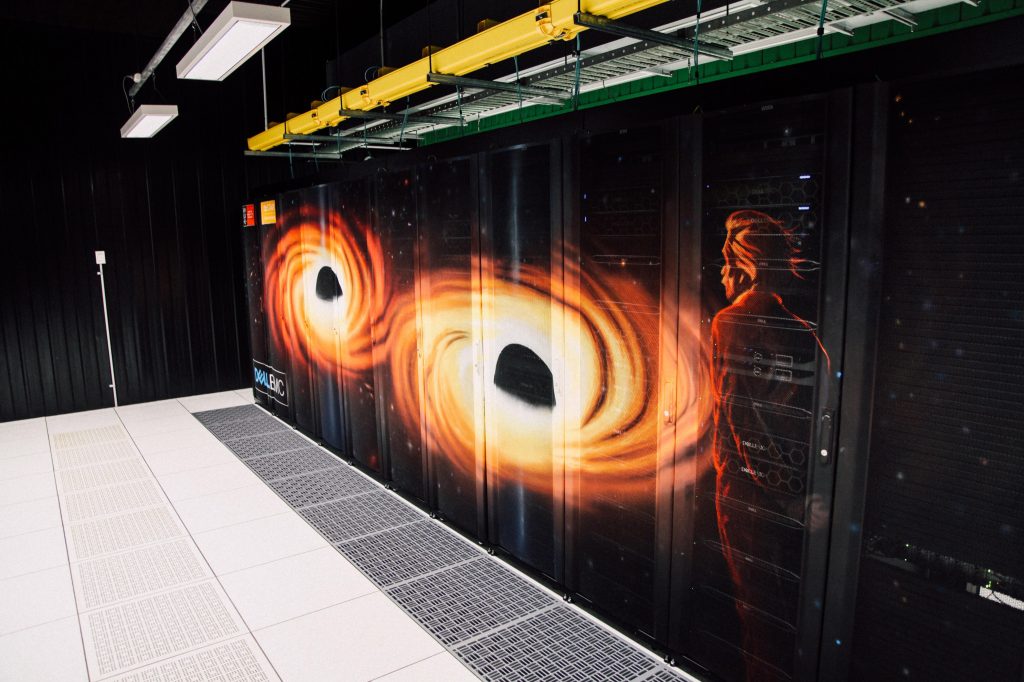 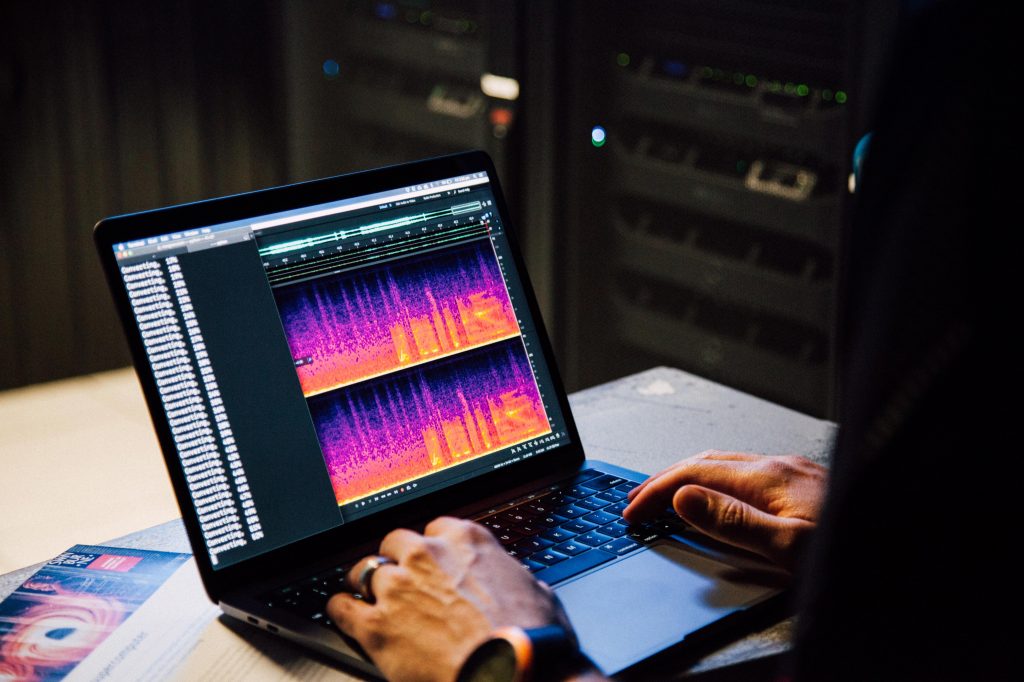 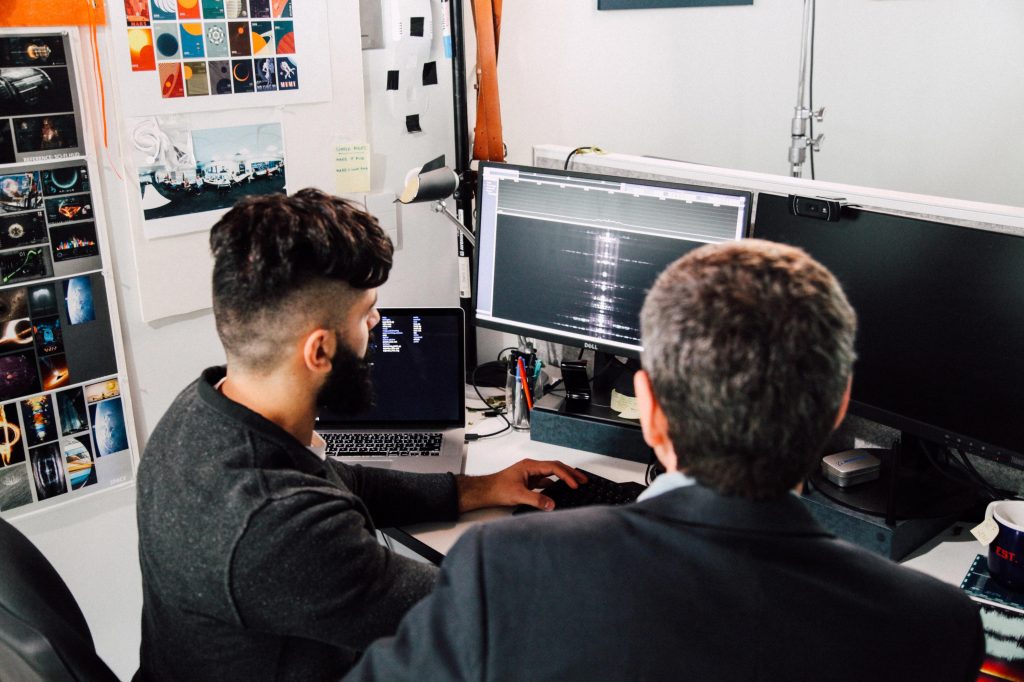 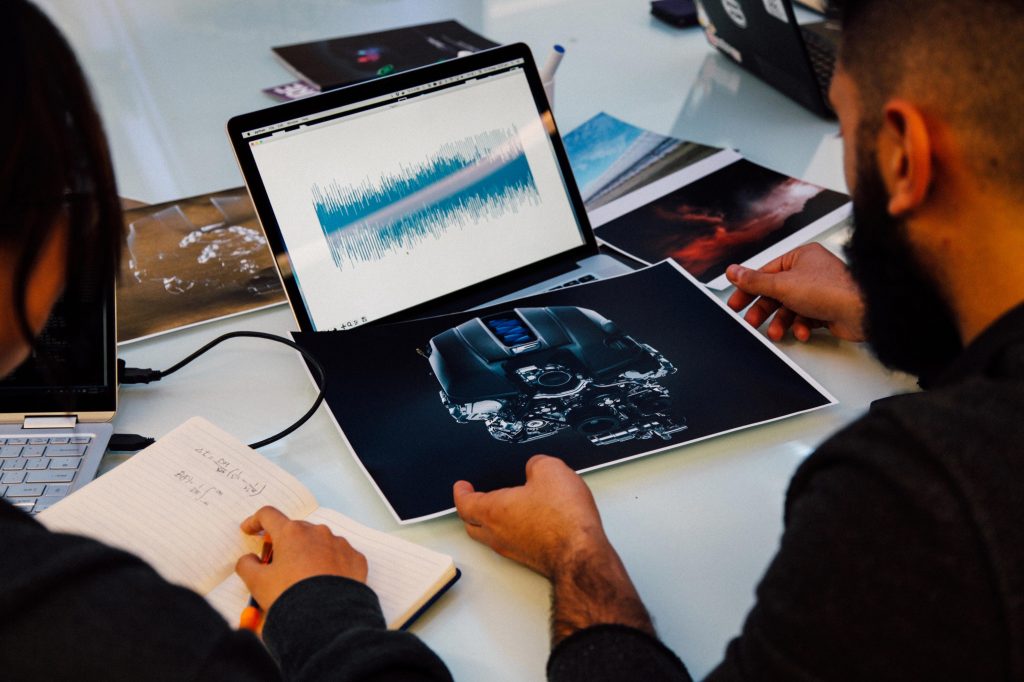 The transmission was sent from the largest radio telescope in the southern hemisphere — the Molonglo Observatory Synthesis Telescope (UTMOST) located on the outskirts of Canberra, Australia.

The radio telescope facility, normally used to listen to the galaxy, was modified to allow the message to be beamed directly towards Orion’s Belt – a callback to the original Men In Black film.

Product placement run amok. Or did the Aussies look at the wrong calendar and think it was April 1st? o_O:mad:
I think it's kind of amusing. According to parallel development theory there may be aliens out there who love the roar of a good NA V8 :D
Hopefully aliens come and visit Earth thanks in part of the Lexus RC F V8 engine roar!
Driving the NX 450h+