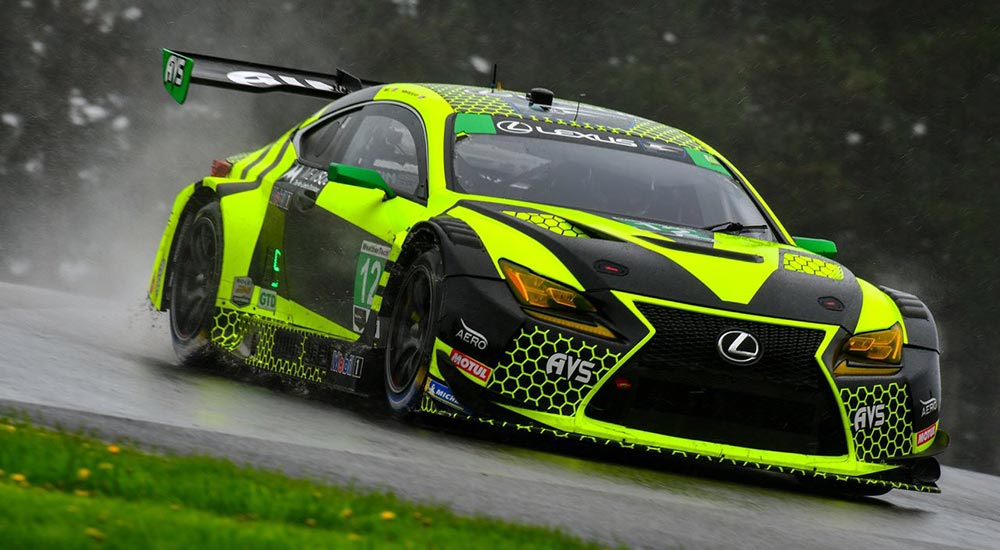 This is the third win for the RC F GT3 in IMSA competition, and the first for AVS. Heistand earned his first-career pole position on Saturday and led the field for the first eight laps of the race. Hawksworth drove the final two stints of the two-hour, 40-minute event and led twice for 21 laps in the No. 14 Lexus.

The #12 RC F GT3 finished fifth with drivers Townsend Bell and Frankie Montecalvo. This is the second pair of top-five results for AVS in just the team’s third race.

The #12 Lexus is second in the GTD championship point standings, while #14 moved up to third in points with the win.

Now second overall for the season.

View the original article post
Lexus also won at Mid-Ohio last year. It was a great last few laps in the race today.

Motorsport.tv is now carrying the Super GT series. You can set up a free account here.