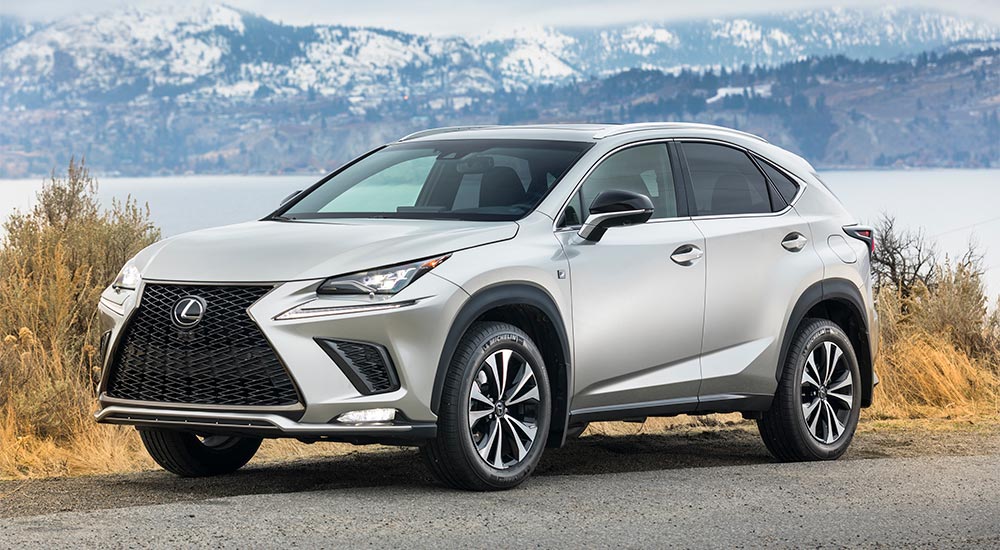 According to a Bloomberg report, Lexus will begin manufacturing the NX and three-row RX crossovers at the Cambridge plant in Ontario, Canada, starting in 2022:

A year ago, Toyota announced it would invest C$1.4 billion ($1.1 billion) to build gasoline and hybrid versions of the RAV4 crossover at its plant in Cambridge, about 100 kilometers (62 miles) west of Toronto. It’s pivoted from that plan somewhat, deciding to instead build the gas-electric RAV4s in Georgetown, Kentucky.

That shift is opening up room in Cambridge for Toyota to build SUVs that, to this point, have only been built in Japan, the people familiar with the company’s plans said. The Ontario factory was built in 1988 and employs more than 8,000, according to the company’s website.

The official announcement is expected later today with Canadian Prime Minister Justin Trudeau. The Cambridge plant has been building the RX 350 since 2003, and has been manufacturing the RX 450h since 2014.

I read this as "NX Three-Row" and was curious how they would manage that :laughing:
Official press releases are now posted on Lexus' Canadian and Global Newsrooms.

Given the 2nd-generation NX's expected (per Carmaker1) July 2020 start of production and 4th-quarter 2020 (2021 model year) start of sales, it seems that the first roughly 1.5 years of 2NX production will be solely Japanese-sourced.

By contrast, per Wikipedia, Canadian production of non-hybrid 2RX began in September 2003, a scant 7 months after 2RX's February 2003 sales launch. For each year of the second and third generation RX, a small number of non-hybrid RXs were assembled in Japan.
Knowing Lexus, I hope they don't push a second gen NX out to 2022 (2023 MY).

I doubt it. NX is too much of a "core" Lexus model by now, and those are on a "clockwork" 6-year cycle. Also, its "small TNGA-K" Toyota counterpart, the RAV4 is already out.

Me too. I would really like to see the new NX with a far less cluttered interior and (hope beyond hope) a plug-in hybrid.
"Today's news follows the company's recent announcement that Toyota Motor Manufacturing Canada (TMMC) will begin producing the top-selling Lexus NX and NX hybrid starting in early 2022. This production will be in addition to the RAV4, RAV4 hybrid, Lexus RX, and Lexus RX hybrid currently being produced in Canada."
https://www.newswire.ca/news-releas...-canada-s-total-sales-in-april-893277976.html
Choosing Canada instead of US was very wise for Toyota. Canada is now part of TPP11 and from there vehicles could be exported duty free to allover Pacific. In the otherhand, Canada is neighbour of US and maintains good relations and it's highly unlikely that US would put tarrifs against Canada. Well played Toyota!

flexus
Choosing Canada instead of US was very wise for Toyota. Canada is now part of TPP11 and from there vehicles could be exported duty free to allover Pacific. In the otherhand, Canada is neighbour of US and maintains good relations and it's highly unlikely that US would put tarrifs against Canada. Well played Toyota!

Excellent point! With labor costs being a bit higher in Canada than in the U.S., I thought that Toyota was merely keeping its Canadian manufacturing presence to be "politically correct". But Lexus products can certainly withstand those higher labor costs than more downmarket Toyotas, and Canada's TPP membership (which hadn't even crossed my mind) definitely gives Canada an advantage.