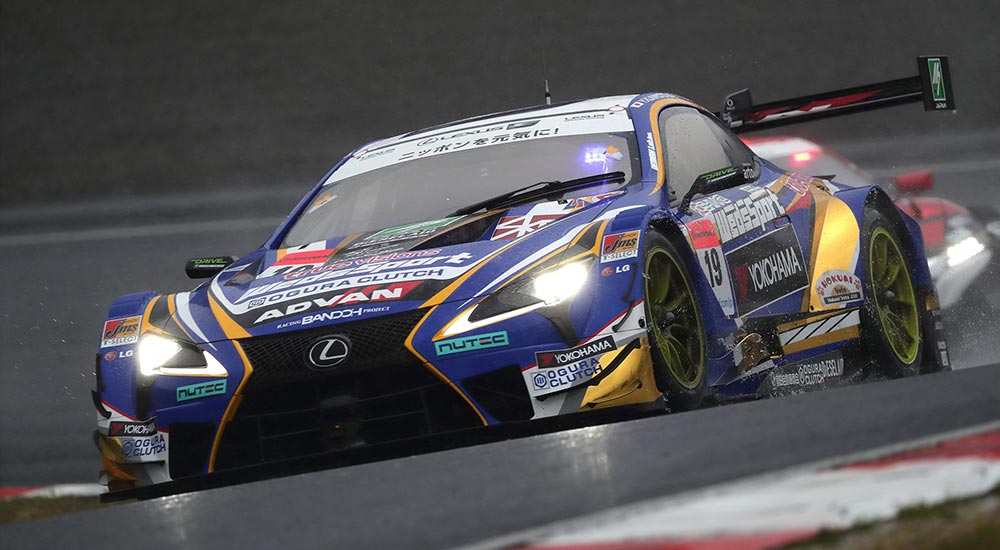 Wet, rainy weather was the overarching theme for the start of the 2019 Lexus motorsports season in Japan and Europe.

Super GT Round 1 at Okayama

The inaugural round of the 2019 Super GT season in Okayama, nominally a 300 km / 82 lap race was ended by torrential rains after only 31 laps that saw a pair of red flag crashes.

Lexus fared much better in the GT 300 class, with the #96 K-Tunes RC F GT3 co-driven by Morio Nitta and Haruna Sakaguchi taking the checkered flag for the class victory. Also finishing within the top 10 in GT 300 was the #60 SYNTIUM LMcorsa RC F GT3 co-driven by Hiroki Yoshimoto and Atsushi Miyata in 7th place.

The next race will be on May 4th at Fuji Speedway. 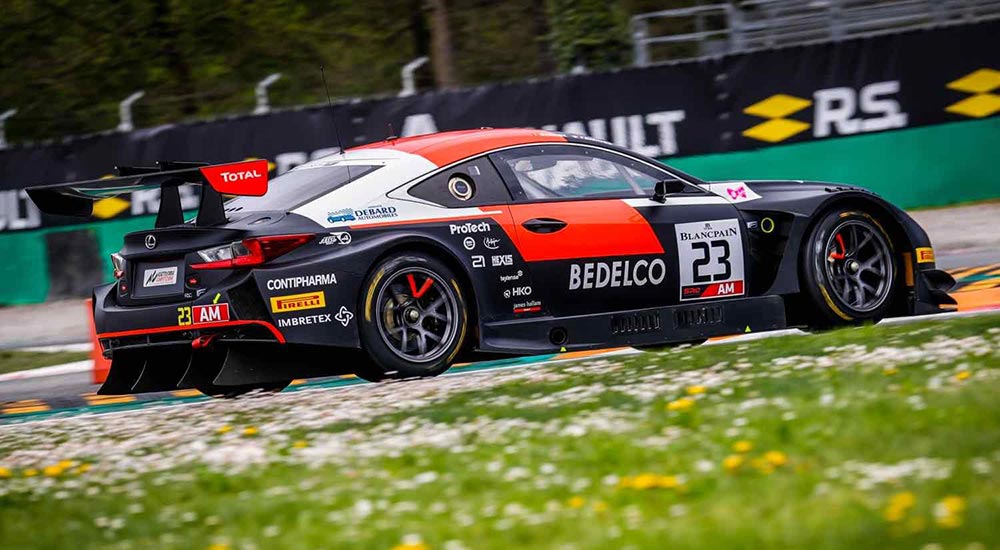 The next race will be on May 12th at Silverstone in Great Britain. 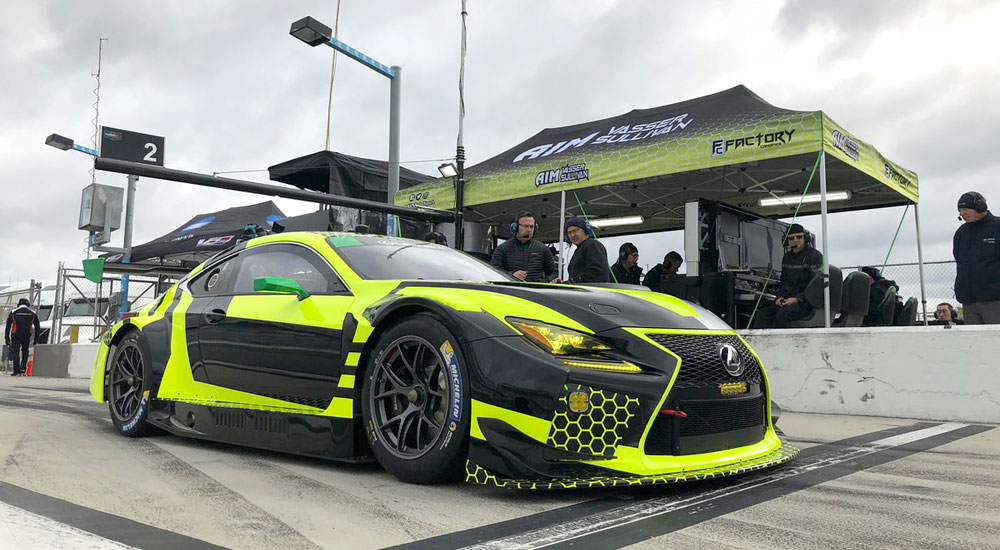 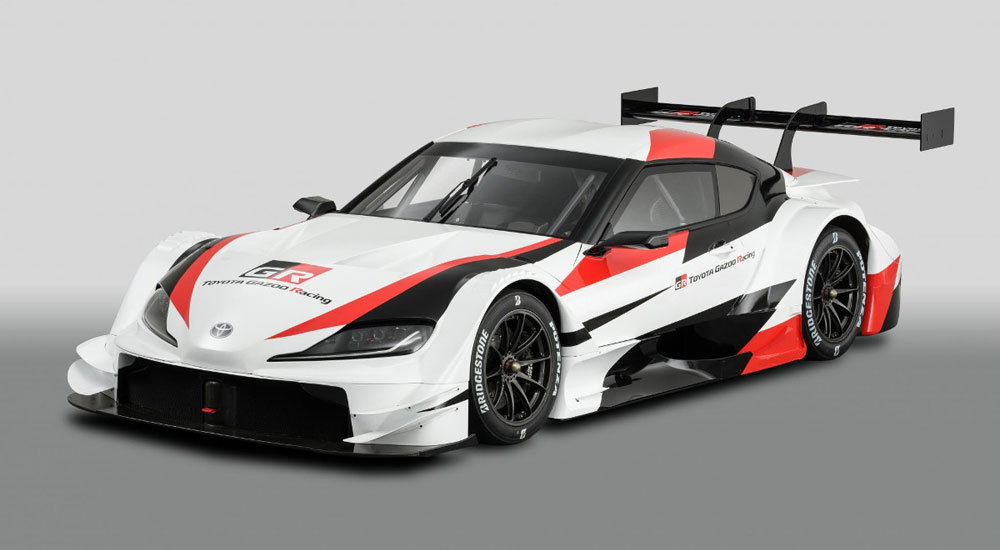 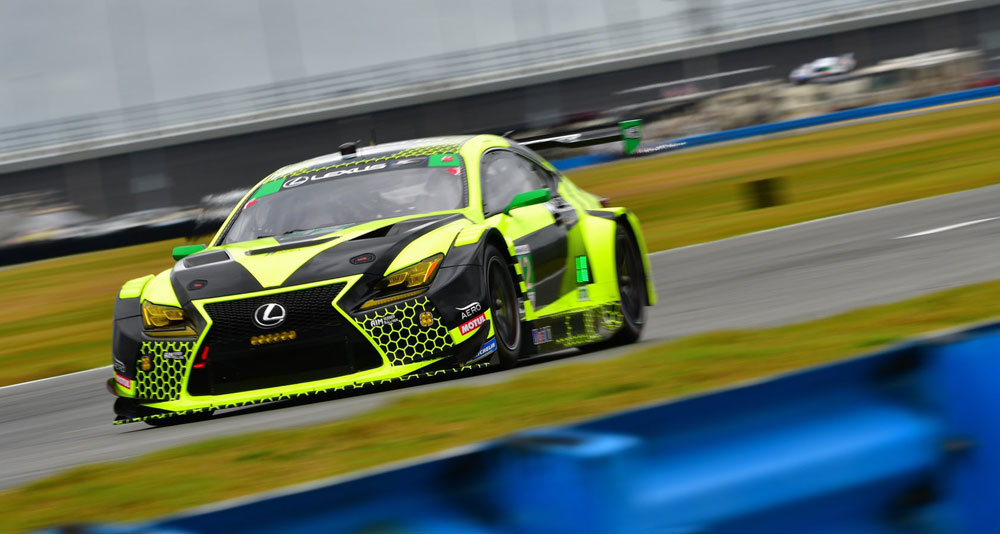 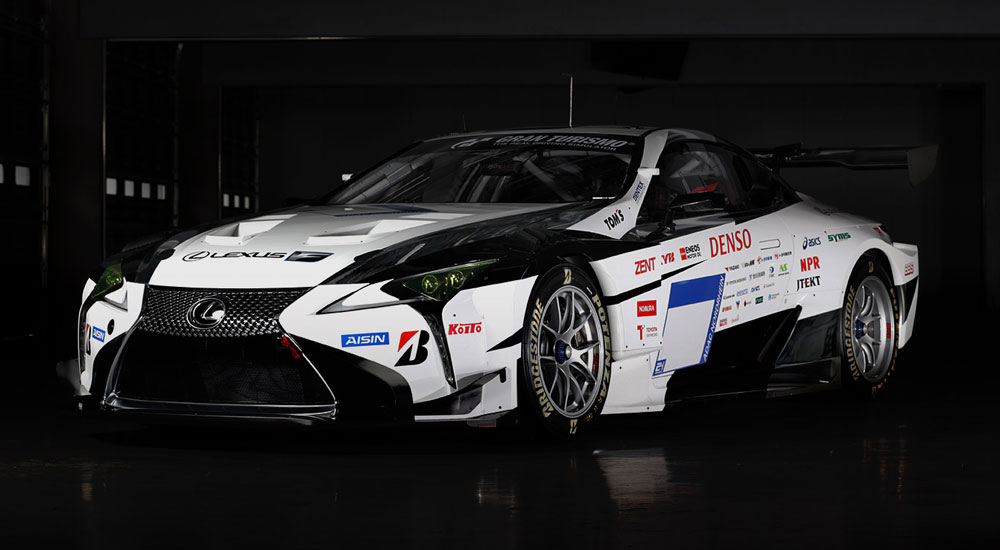 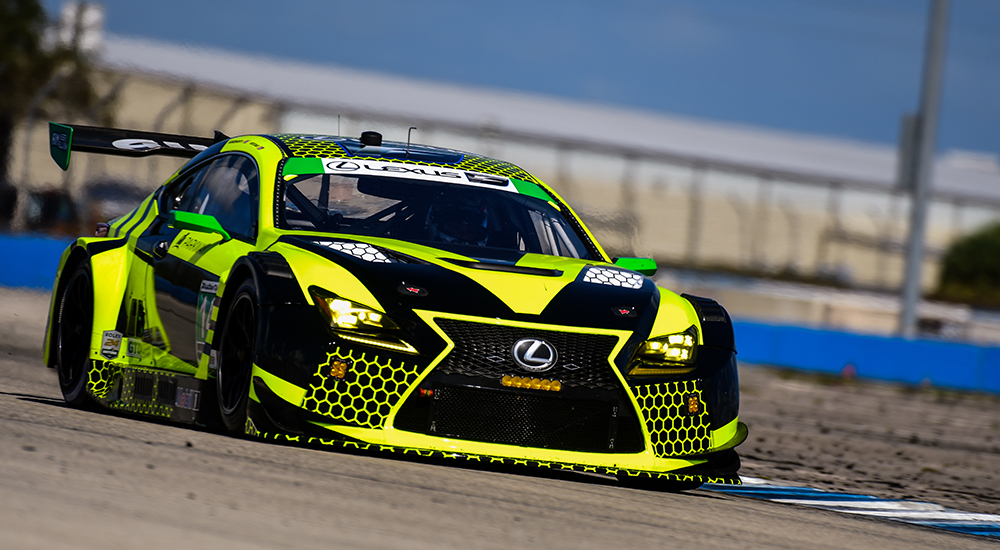 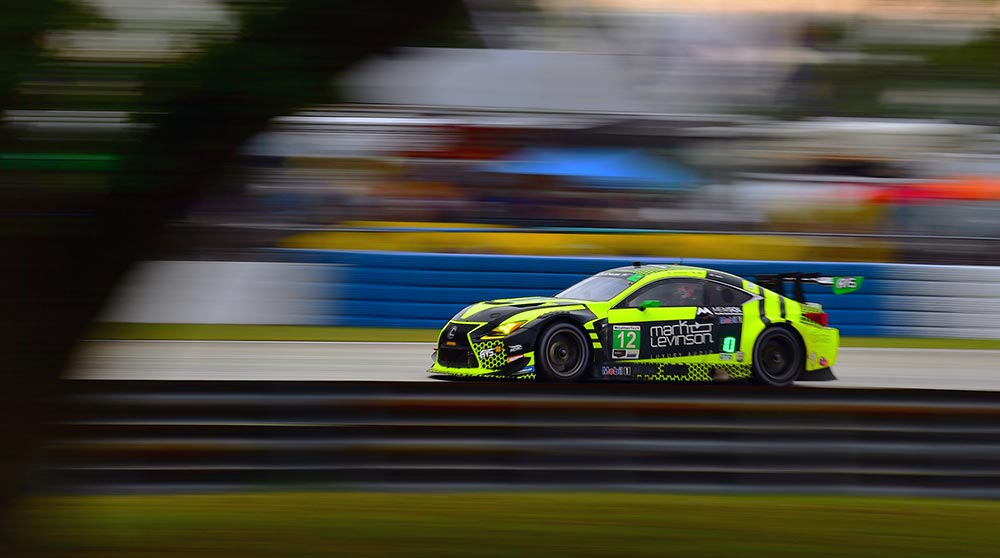 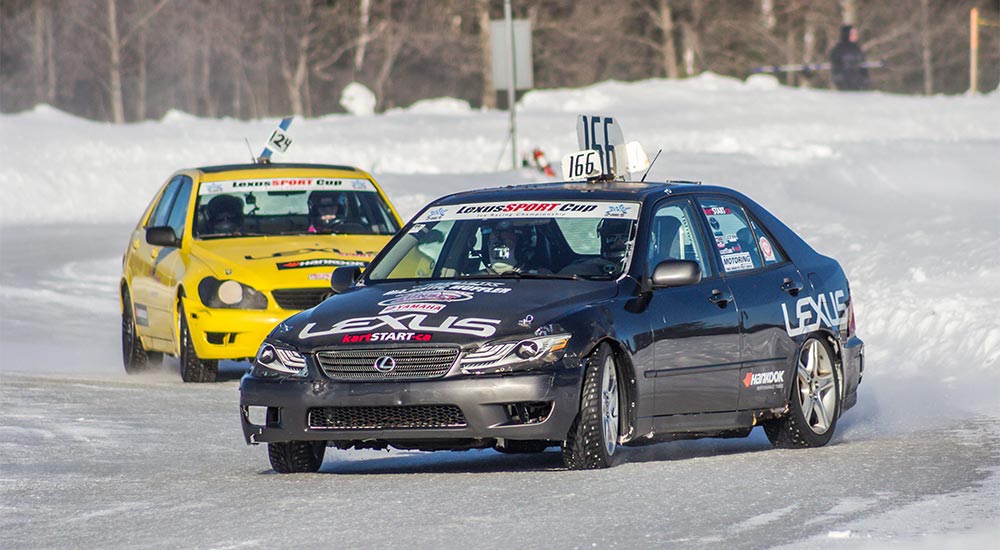 I used VPN and watched from here
https://www.jsports.co.jp/motor/supergt/
Driving the NX 450h+