Following the announcement that Toyota would be bringing Android Auto functionality to their lineup, Lexus has confirmed that the infotainment option will be also offered on select vehicles. Here’s the latest, according to Chad Deschenes of Lexus College:

“Android Auto will be available on select Lexus vehicles in the future. We will be announcing individual vehicle compatibility at a later time.”

Reading between the lines, Android Auto will likely to follow the same rollout as Apple Carplay, which was limited to new model year vehicles equipped with Enform 2.0 infotainment (LC, LS, RX, NX, UX and ES, as it stands today). 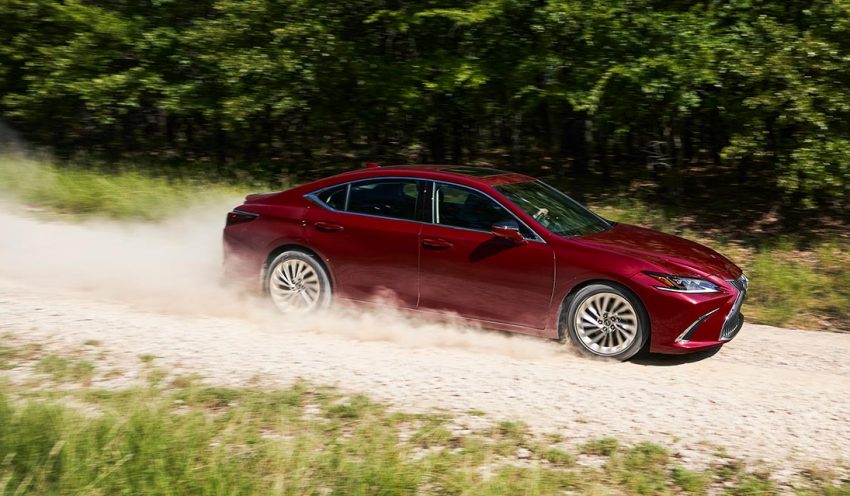