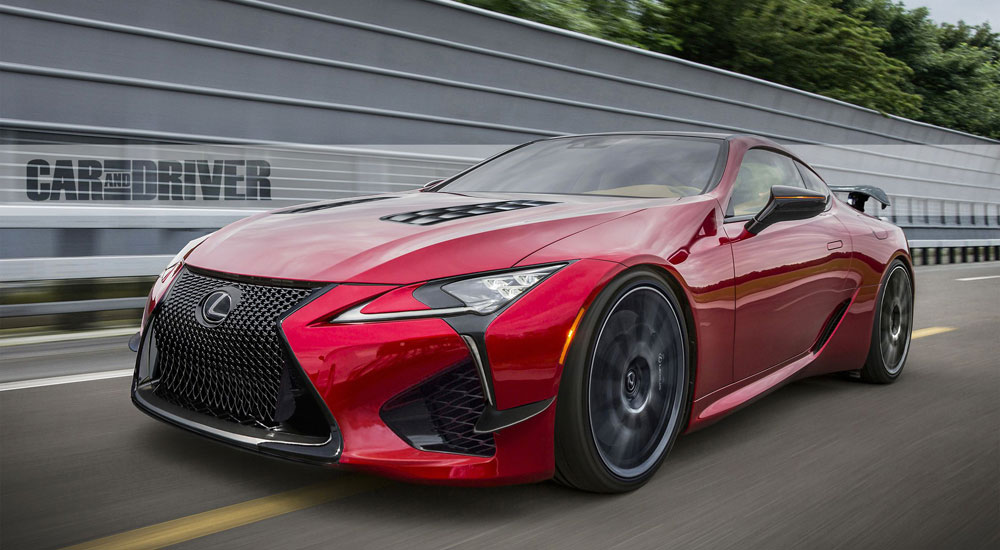 “I think everybody’s preconception of the hybrid with Lexus has always been about fuel efficiency, but as we move forward we would like to add more value to that and have more focus and emphasis on the sportiness and dynamics that the hybrid technology can offer,” she said..

“We want to have the performance and sporty advantages that the hybrid technology can offer. Of course, we cannot talk about what’s next. But that’s something we want.

“Having the hybrid motor and how you tune it can really change the level of dynamics in the car itself. We’re really studying right now what is the optimum way to do that.”

“F is very important; with F we have to think of our own original way,” said Sawa, speaking during his first visit to the Goodwood Festival of Speed. “One solution could be a pure F GT car, which could be a hybrid with an electric motor and a strong engine, giving a different kind of drive feel. We don’t stick to V8, V10, twin-turbocharged; they’re important but we’re looking at the future. We’d like to find a way to connect to the next era.”

(This hybrid focus runs counter to rumors of a 600+ horsepower twin-turbo V8 said to power high-performance versions of the LS sedan and LC coupe, but there’s no rule saying that Lexus will limit itself to a single powertrain option.)

Sure, they've been teasing this for years. Show us.

ssun30
Sure, they've been teasing this for years. Show us.

Not as many years as those from... you know from where...
They are going to take a few more decades to put THS-R into production. :no_mouth:
Lexus Considers Hybrid & Full Electric Powertrains for Next-Gen Performance Models 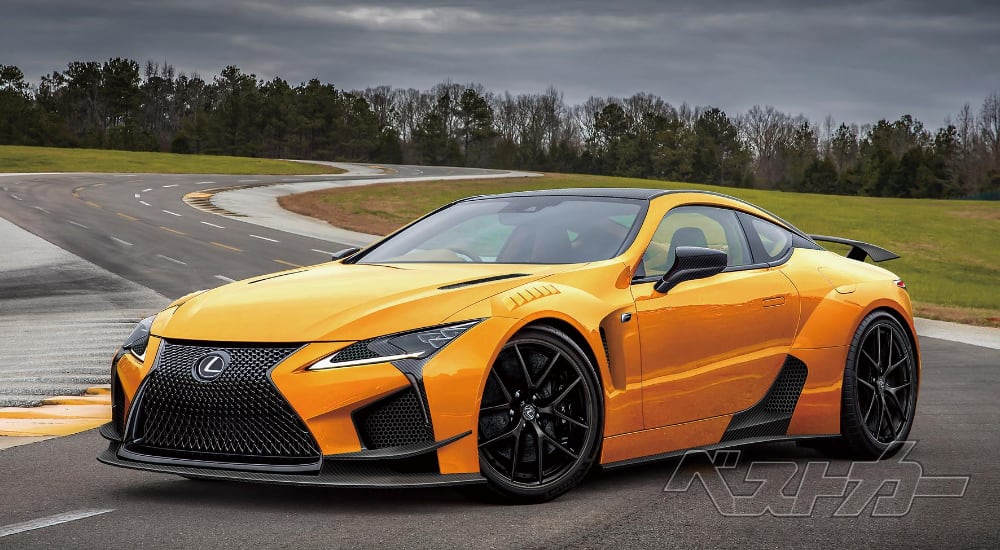 All options are on the table.

I would maybe prefer the later. Anything over 1800 kg is not lightweight for a car (unless a SUV), so why not profit from electric torque? The car will also be better balanced as we see with LC 500 vs LC 500h.
Quite frankly, I don't care if it's solar power - I am here for any and all powertrain options from Lexus, but let's just start somewhere and fast track it to production.
A BEV LC with Tesla-like performance would certainly turn some heads.

Ian Schmidt
A BEV LC with Tesla-like performance would certainly turn some heads.

Reading through what he said, it could be a hybrid, not BEV, but maybe a plugin with more performance.
I think there's more performance to get out of the existing LC hybrid, if they get someone to properly tune the software. A larger battery would help too, I'm sure.
Let’s pray . Hummmmmm !!! God please send this as fast as possible ! Amen .
krew

View the original article post
May be the hybrid V8TT I have told that it will be matters and I even wrote it here
Make it and it will be bought . For 130 Tops no let’s not ask for anything over 150 that would be a bus.
I can't help but question how a LC-F could receive a hybrid drivetrain. The torque from a forced induction V8 AND an electric motor=misery for the rear wheels. Adding a motor to RWD is simply asking for trouble.

A traditional AWD setup would be very complicated and heavy. And being a front-engine vehicle there is no space to add through-the-road AWD. The whole point about hybrid AWD is the front motor(s) pulling the car straight allowing a much earlier corner exit, that's why LMP1-H is so fast. The only good way to utilize THS-R is Lexus building a mid-engine car.
Just the new forced induction V8 alone is going to bring hell to the rear tyres of the LC-F.

A through the road AWD system is suitable for the rear axle of an FF layout and the front axle of MR and RR layout. It's technically possible for the front axle of an FR layout but it wouldn't be an optimal choice, as you will need to use tiny little in-wheel electric motors for each front wheel, which generates hardly any power to help the car accelerate quickly out of the corners, plus it increases unsprung mass of the front suspension.
See the Denso SARD Supra HV-R.