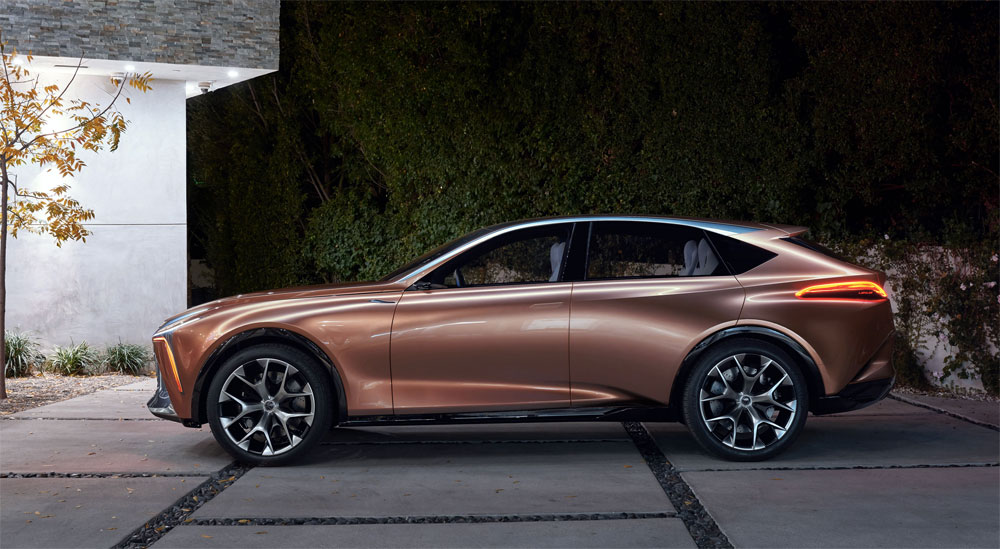 Lexus has committed to producing an electrified version of every vehicle in the lineup by 2025 — here’s a direct quote from Lexus Canada director Jennifer Barron in an interview with Motoring Australia:

“We are leading the industry, in terms of electrification, by offering the broadest selection of hybrid-powered models, which are all designed to reduce fuel use – and emissions of course – while completely engaging the driver,” Barron explained during her presentation to the media.

Hybrids do give drivers the efficiencies of an electric motor and the performance, plus the convenience and the comfort of never having to alter their driving habits.

“Electrification really is for everyone, and when we talk about our hybrids we are talking about electrification. Lexus has committed to producing an electrified version of every Lexus vehicle by 2025. And this will include plug-in and full battery-electric models.”

While there’s no indication which models may be released as a plug-in or full battery-electric, the Lexus lineup is already 83% electrified when including hybrids. The only two current models lacking a gas-electric powertrain are the GX & LX, so logic suggests a heavy-duty hybrid powertrain should be arriving some time in the next six years.

Good to know - Lexus was in real danger of over reliance on hybrids (IMO) and ceding leadership to other luxury brands. Bring on the all electric IS please.
^Did you read the article? This seems to be another marketing/PR spin as Lexus thinks of their hybrids as plugless electric cars.