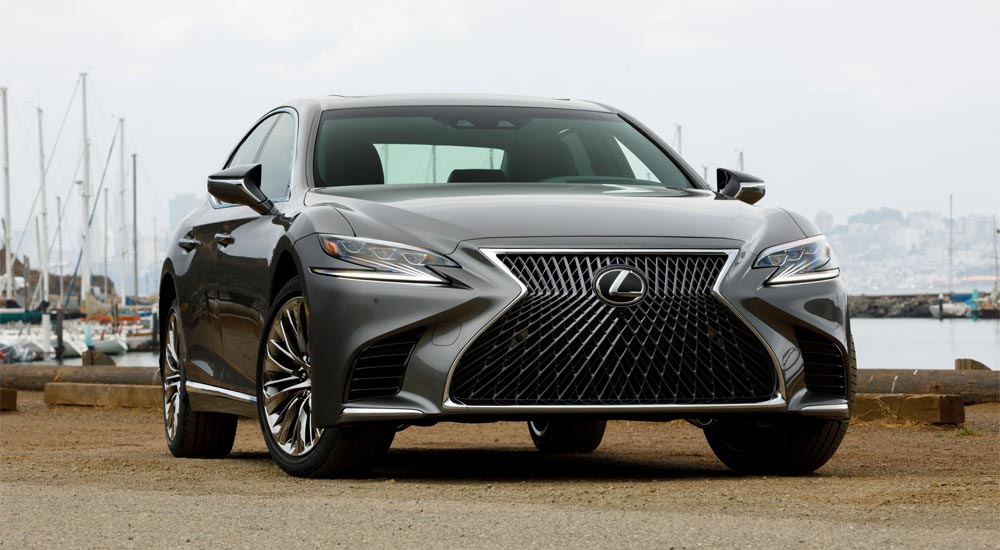 GSCT
Good to know - Lexus was in real danger of over reliance on hybrids (IMO) and ceding leadership to other luxury brands. Bring on the all electric IS please.

TheNerdyPotato
I hadn't heard of that version before. I'm guessing you made it up based it off of the old B platform that underpins various subcompact models? It makes sense that they would use that nomenclature.

The second-smallest TNGA architecture has been referred to as TNGA-B. Like TNGA-F (for body-on-frame trucks and SUVs), TNGA-B appears to be behind schedule. Its main/lead vehicle is the 4th-gen successor to the present "Euro" Yaris / Japanese Vitz. The second facelift it received for the 2018 model year is ample evidence of the 3rd-gen's extended/overstretched life cycle. The Vios sedan and Sienta mini-minivan are the only other current Toyotas that share the outgoing "B" platform.
Toyota has already unveiled the Corolla hatchback and the wagon version, but why is the sedan taking such a long time?Are they

carguy420
Toyota has already unveiled the Corolla hatchback and the wagon version, but why is the sedan taking such a long time?

peterharvey
They like to keep everyone thinking & on edge - just like the plot of a good movie?

The main car of the Corolla line-up but it's the last one to be unveiled. Saving the best for last?
I asked about the Corolla sedan before and it's supposed to be coming out next year.

carguy420
Toyota has already unveiled the Corolla hatchback and the wagon version, but why is the sedan taking such a long time?

honestly, not sure why are they even showing wagon now, when it goes on sale in 6-7 months. Sedan is likely going on sale year later so it makes little sense to show it that much ahead.
So the V8 Hybrid for the next LX, Sequoia Tundra and top range NA market LC300 that I heard may turning out to be true
What's your opinion on this?

https://www.bloomberg.com/view/arti...us-technology-with-china-sets-a-bad-precedent
So what
Toyota gave its hybrid tech. before to Nissan, Ford & VAG

So nothing new here, the next step for Toyota is the solid state, the geared CVT, the Hybrid AWD & the Fuel Cell, which they are secretly doing the R&D tasks plus the next generation hybrid

carguy420
What's your opinion on this?

A typical anti-China propaganda filled with disinformation. Toyota is not sharing its latest hybrid drivetrain with Geely, but the Prius IV generation THS also used by the Corolla Hybrid (and even that is something the entire Chinese auto industry drooling over). In this way Toyota gets a better bargaining chip to gain access to better local EV suppliers (their current suppliers are terrible) and more favors for its FCVs. And by partnering with a local powerhouse Toyota gets to strengthen its EV ecosystem.

GM already transferred its twin-motor power-split hybrid system to SAIC's Roewe division. So did FCA. Power-split hybrid is nothing new anymore. Geely just got the better, more reliable, and cheaper version and that's it.

Toyota made a deal. China can't simply put a gun to a foreigner's head and ask for technology transfer. That's just not how it works.