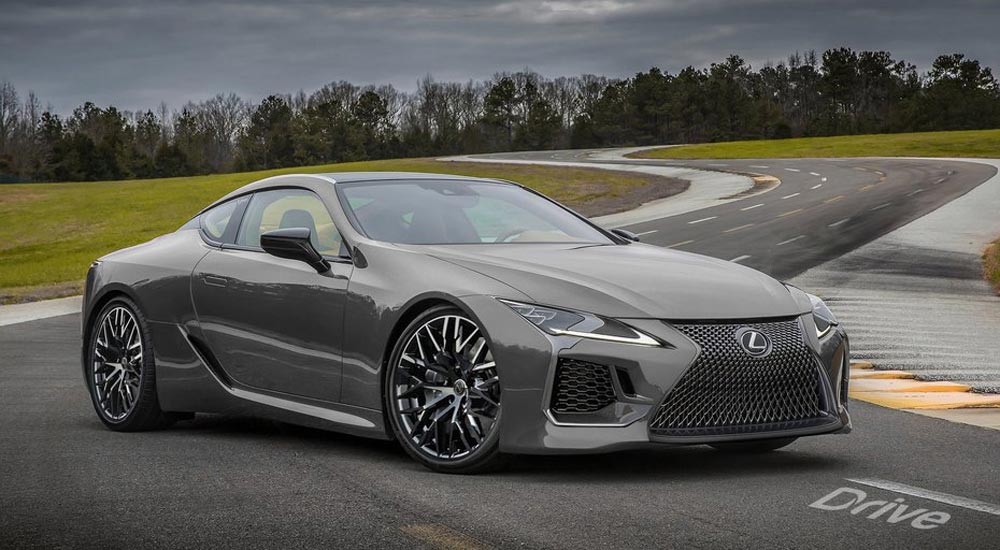 Drive Australia is the latest publication to render up the much-rumored high-performance Lexus LC F coupe, and to be honest, the image is a pale shadow of other more impressive attempts.

Their information is mostly recycled from other sources, though they do offer up some original content:

Current speculation is that the engine will be a 4.0-litre twin-turbo V8 producing over 450kW but it’s possible the ageing 5.0-litre will see one last hurrah as a supercharged mill. And if the extra power is too much for the current rear-wheel drive setup, the LC’s GA-L platform is all-wheel drive-ready.

Already testing without much camo, the LC F’s first reveal is tipped to happen late this year or early 2019, with a debut at the 2019 Tokyo Motor Show a late possibility.

These journals always do the same, when rumours get recycled by everyone, they’ll come out with anything that could be possible, of course it will be either RWD or AWD, turbo/supercharger/hybrid. Honestly none of these have any credibility at all.