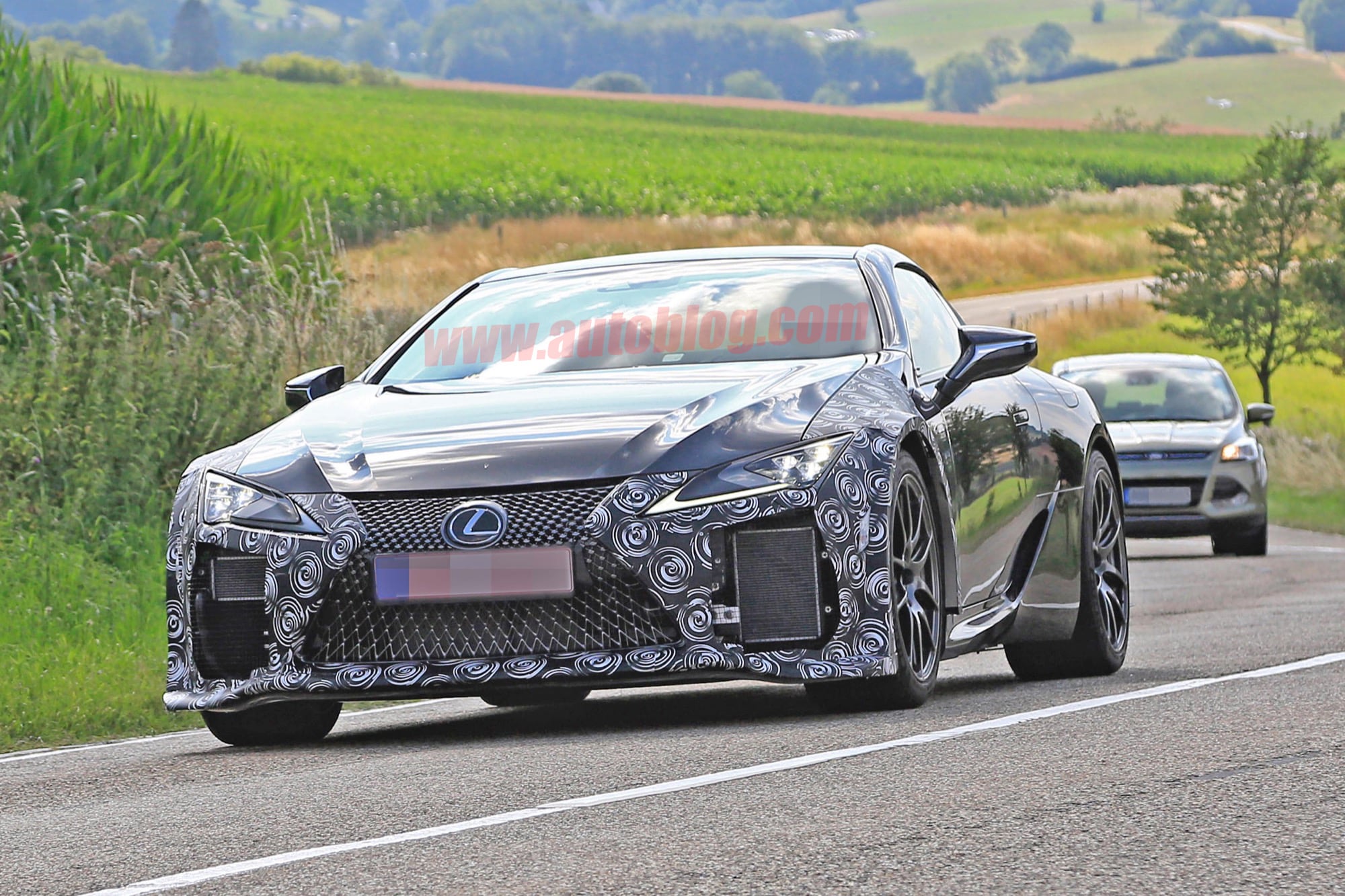 A new Lexus LC F prototype has been caught testing in Germany, and it’s showing a lot of skin. There are performance upgrades visible everywhere — take a look at the exposed radiator in the front bumper cutouts: 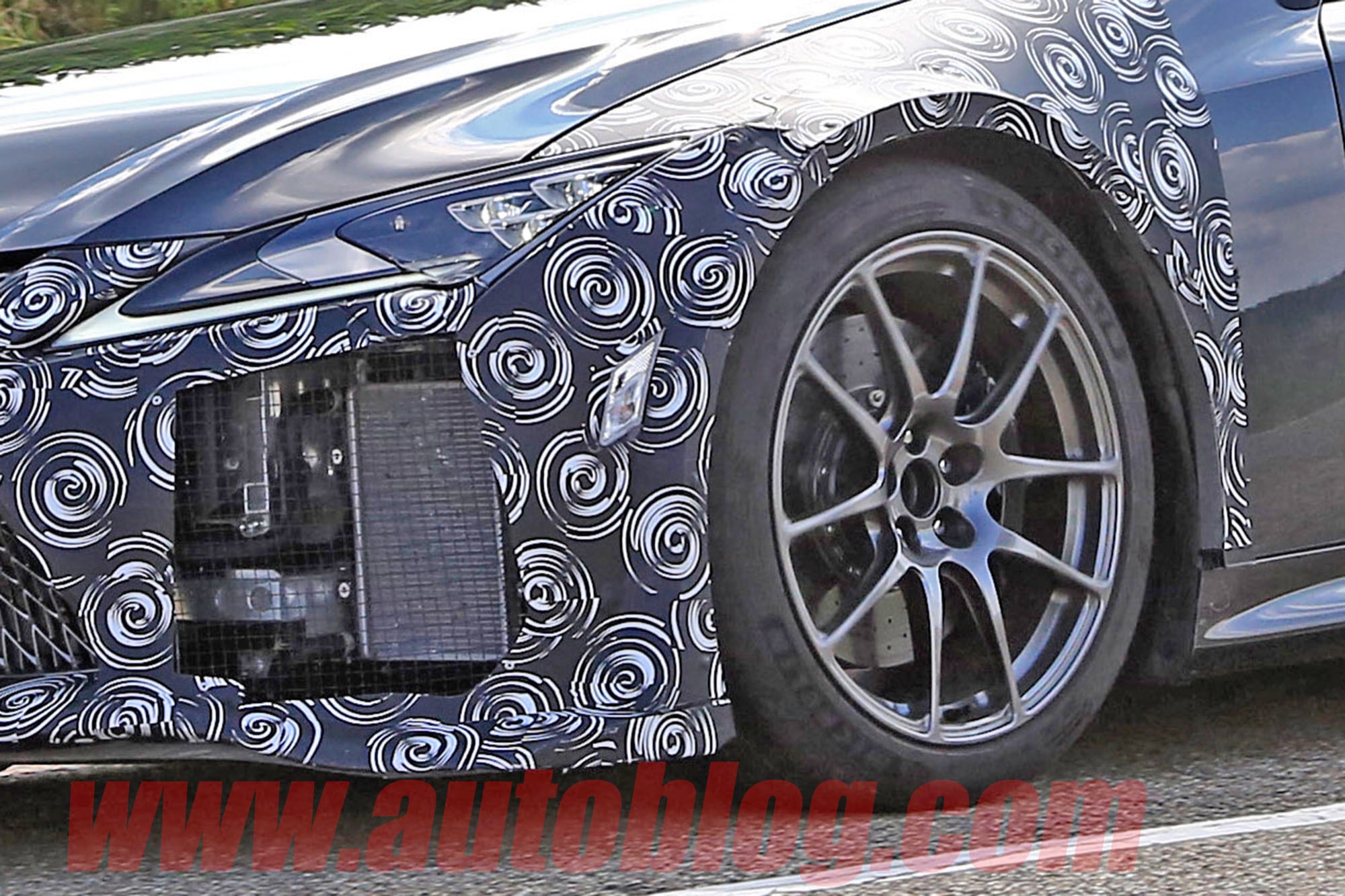 This close-up also shows the fender extending over the tire, making room for a wider track and signature Lexus F front fender vents. Turn to the side profile, and there’s not much to separate it from the standard LC: Coming around to the rear, and there’s a set of quad-exhaust pipes that removes any doubt that we’re looking at an LC F. There’s also a taped-up Mercedes C-Class filming the prototype, which is only slightly weird: 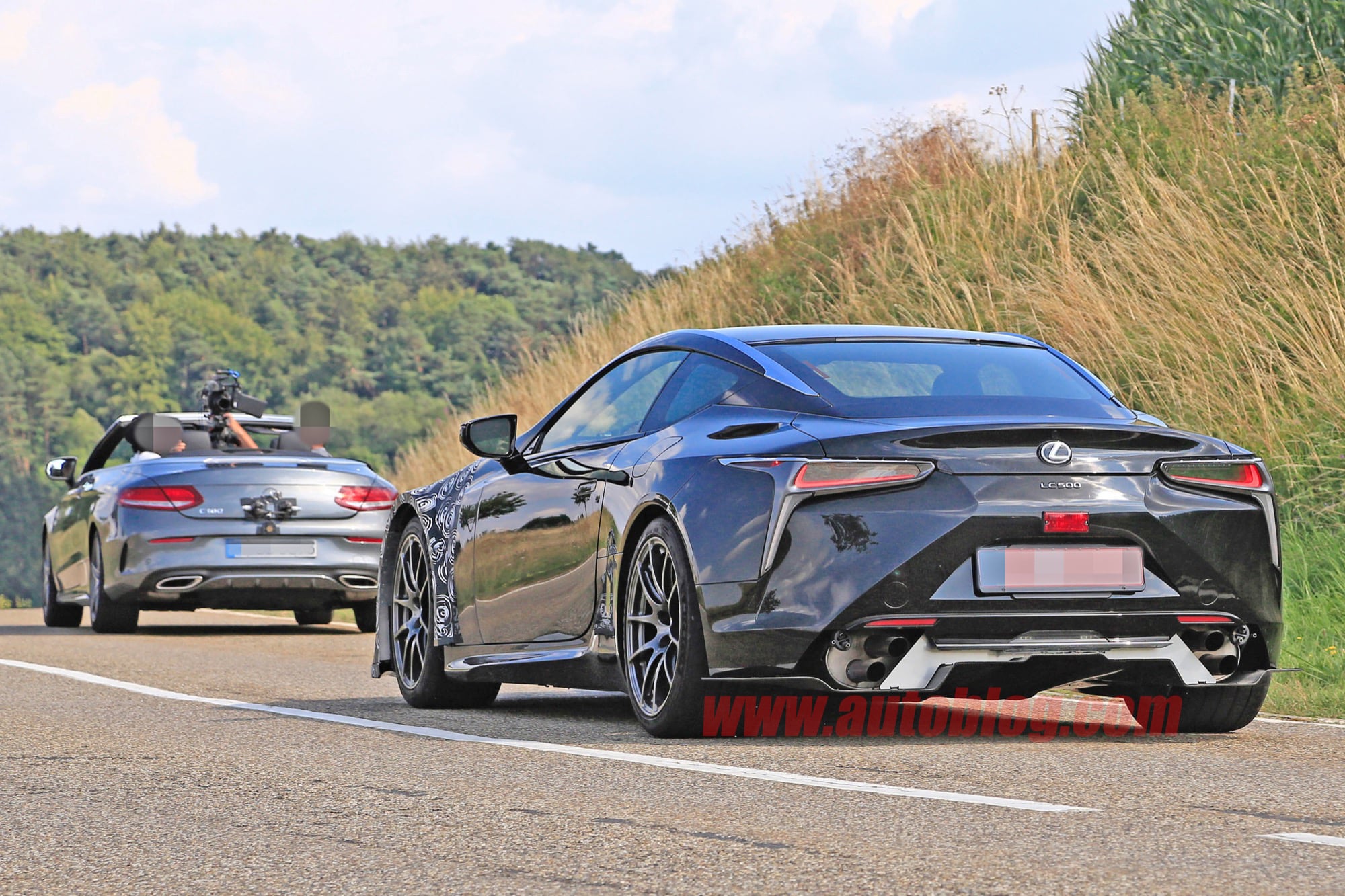 Given the state of this prototype, a production LC F is unlikely to be right around the corner — most speculation centers around a 2020 release, and this is a work-in-progress to be sure. Regardless, there’s enough here to be very excited. Take a look at all the photos over at Autoblog, what do you see?

I think that they need it by the 2020 olympics. Lexus IS pretty much hosting with a bunch of cars...all this new technology is great but in the eyes of the big 3 German Lexus is behind in performance. So show the world at a huge stage what Lexus is now!