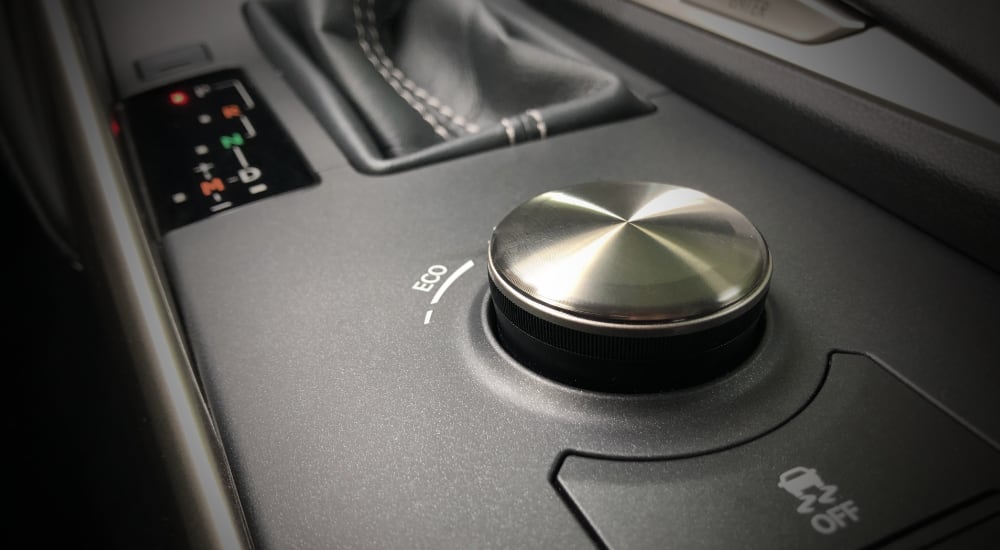 In an effort to soften the blow of increased fuel costs and the gas-hungry nature of my 2017 Lexus IS 300 AWD, I have done the unthinkable. I have set my Drive Mode Select to ECO Mode exclusively for the past two weeks as an experiment.

As a reminder, ECO Mode smoothes out throttle response and acceleration while reducing overall air conditioning output, all to maximize overall fuel efficiency.

Before sharing the results, there are two caveats:

As a baseline, the IS 300 has averaged 21.5 mpg over the past year, hitting the official Lexus Canada rating right on the nose. This fuel consumption has been a real shock to the system, as my previous car, a hybrid CT 200h, averaged 45 mpg over three years.

With ECO Mode engaged, the IS 300 increased by a single mile per gallon, up to 22.6 mpg. Even at crazy Canadian gas prices, the difference in cost is next to nothing. In fact, the price I put on instant throttle response and full-blast A/C would be higher than any potential savings. 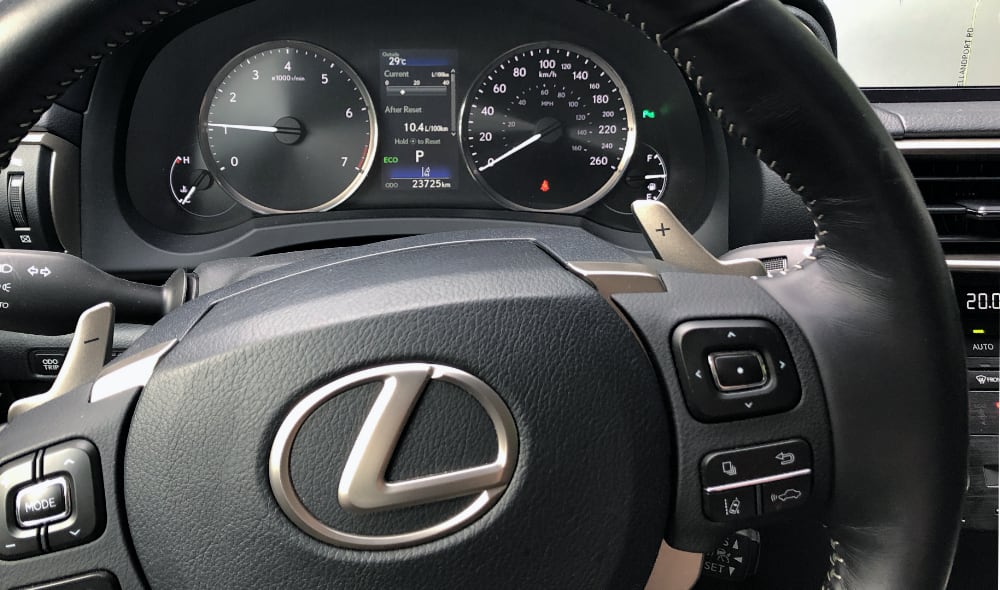 What’s been your experience with ECO Mode? Do you use it regularly or forget it’s even there? Let’s chat about FUEL ECONOMY.

Added a poll because I'm curious how many people use their Lexus ECO Mode.
I had my es300h since 2014 and have only used the Eco mode handful of times. I average 35 MPG in regular mode. And when I drove in eco-mode the car easily got 41 mpg on a full tank of gas. So I only used it to experiment, otherwise I always drive in normal.
I drive the RCF once in a while in ECO mode mainly when there is a long stretch of road and just cruising. I average around 14 km/100 liter, which translates to about 17 mpg with 90% in sport+ and manual. 10% of the time in ECO mode. Probably, if I went 50/50 on ECO and sport+/manual, I can get it up to 19 mpg.
We use eco mode exclusively on our CT as economy was one of the reasons for purchase and eco mode seems to give gas mileage for little performance loss (“performance” being wishful thinking in a CT anyway). However, I have never tried it on our GS for any period of time because it seems like a waste to hobble it.
Wait, there are modes besides Sport Plus?
The best ECO mode is your right foot.

ssun30
The best ECO mode is your right foot.

I was so good at driving the CT reasonably, but I now understand the popularity of small sports sedans -- my IS is so much fun to drive day-to-day.
I used ECO mode when I was breaking in the engine.
Seems a bit low, even if you are taking off aggressively. Hard to believe that the 6 speed is cutting into your MPG so hard. I would think you would be upwards of 24-25. Oh well...can't put a price on having a great time behind the wheel. Enjoy the ride!
My 17 NX I've driven exclusively in ECO mode. With the heat in South Florida, the reduced a/c is hardly noticed as the NX air is more than adequate. I've averaged just under 25 mpg since I bought it. I don't accelerate too quickly, but on the highway I'll cruise between 75 and 85. I'm more than impressed with that number.