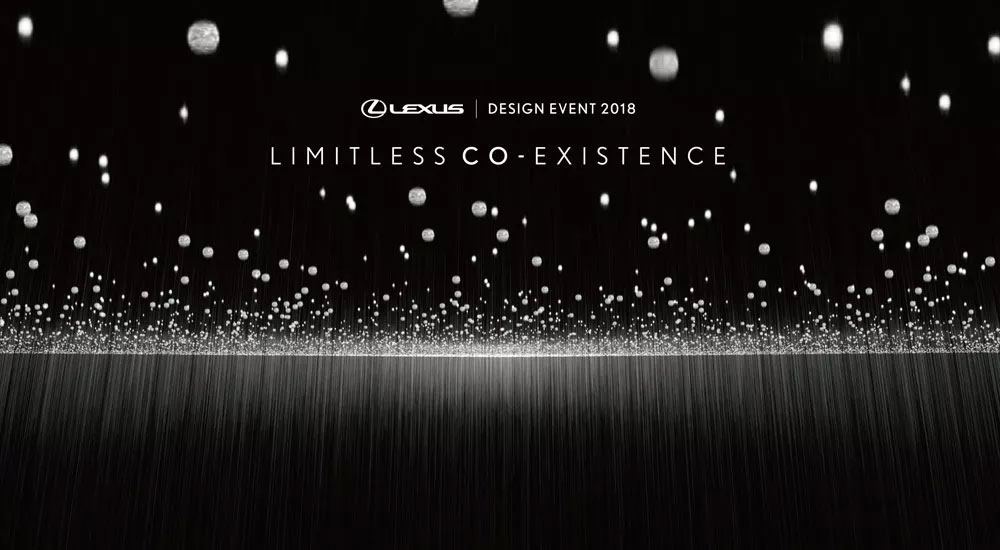 The Grand Prix winner of the 2018 Lexus Design Award has been announced: Testing Hypotheticals by Christopher Woebken & Elliott P. Montgomery was chosen from a record 1319 entries from 68 countries.

The theme of 2018 is “CO-“, a Latin prefix meaning with or together. Testing Hypotheticals explored the concept by imagining a test site that explores speculative relationships between society, technology and the environment.

This year, Lexus has also launched the People’s Choice Award as a way to honor all the contestants. All votes have to be in by tomorrow night, and all voters will be entered to win an iPad Pro. The winner will be announced on April 23rd.