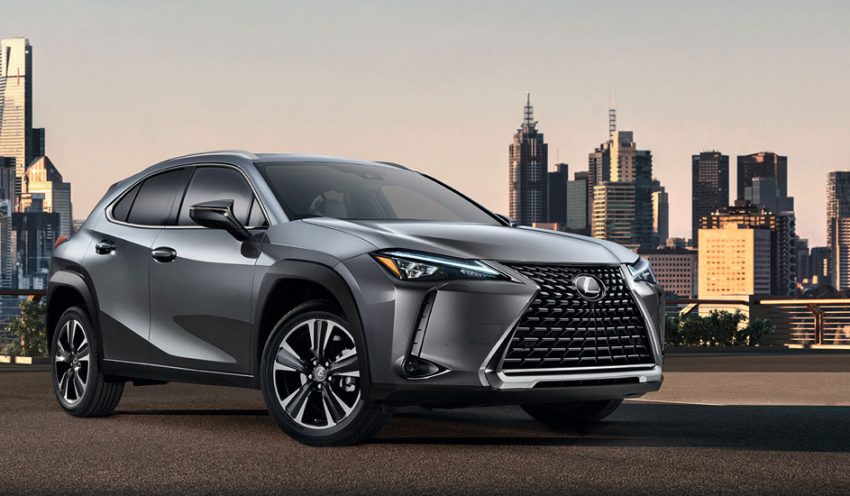 More on the Lexus UX Subscription Service Planned for USA

In an interview with Automotive News, Lexus USA general manager Jeff Bracken shares some insight into how the upcoming UX subscription service might work:

Bracken said Lexus is still trying to figure out the model, which may not be called a “subscription,” but would work like a monthly smartphone payment. It could be an “all inclusive” package that covers everything but gasoline. If that works, additional Lexus models could be included to draw younger buyers.

In my mind, a subscription service allows the subscriber to cycle through different vehicles from the same brand — the model described here sounds more like a value-added lease, especially if there’s a term commitment.

Bracken also hints at the sales expectation of the upcoming UX crossover:

Bracken said the brand has set an initial sales target of 20,000 per year for the UX, which is similar to initial expectations of the NX when it arrived for the 2015 model year. NX sales surprised on the upside and hit nearly 60,000 units last year.

“It would be wonderful if the UX heads down that same path,” Bracken said.

To me subscription means I get to hot swap the vehicles like Porsche of Atlanta is doing. Everything else is a tart up lease.

GTG
I believe that 350 to 400 would be the right area Lexus would need to be with this subscription. If it was 500 max, then okay . The Volvo XC 40 is a bigger vehicle than the UX . Thats why my variation is lower than 600 to 700 which is the cost of the XC40 . At the time the UX comes out , it will be a top seller because of December. You are right there will be more changes to come to the subscription service or services. The December to remember sale will also come with incentives. XC40 subscription service has zero down , if Lexus adopted this with a lower price , there winning. I live in New York City and more for less is big here especially when the price for something is less than 500 then it really becomes affordable here, plus it would fit anywhere you park it . 11 million people live in this city and about 6 million have a license just in the city . Every thing cost more here , so a flat and low free , oh fee, that Newyorkers or any other major city can get with out paying an arm and a leg in insurance would be great . I have seen some people’s car insurance here and it is out of this world .

Otherwise they would not be doing it... it is an value added service.

Otherwise they would not be doing it... it is an value added service.

Agreed, with the only caveat being that the insurance portion of it might end up being cheaper if you live in an area with extraordinarily high insurance rates. There’s nothing to say that they may not offer the program in such cases either. At the end of the day, it’s really just a modified take on leasing. They still have to cover any costs of depreciation and make sure there’s plenty of profit built in. If it’s anything like Volvo as well, you don’t really get a chance to negotiate on price.
krew

More on the Lexus UX Subscription Service Planned for USA 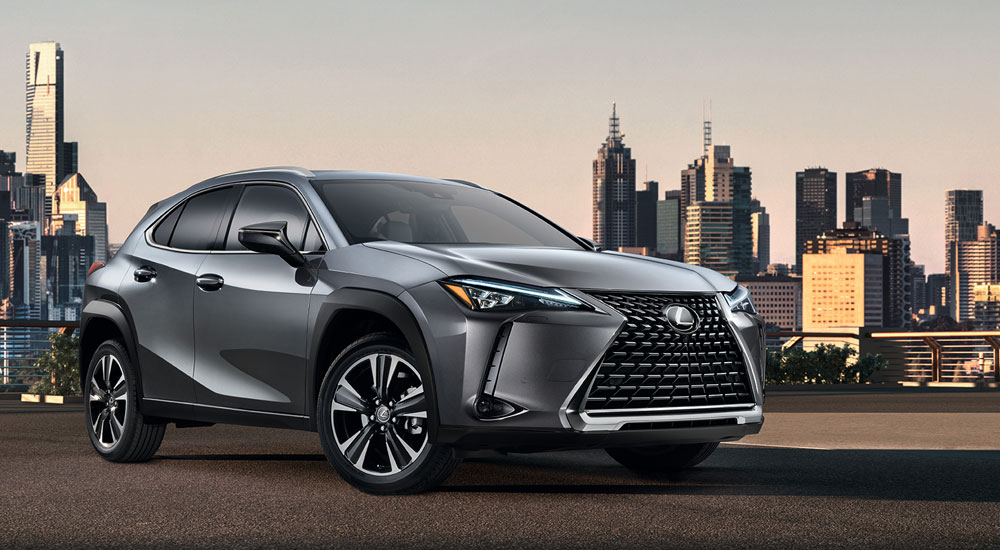 View the original article post
And of course 20k UX projection is super conservative. Could the UX put Lexus to #1?
I saw someone say the NX is cheaper than the XC40 , no it’s not on a lease . The lease price is different from what I was talking about . The price that I was talking about was including full coverage insurance for the subscription . Let’s remember that no money down is savings and that could be what you pay for the car for a year so you are already saving money . Leasing only saves money if your credit is 760 to 800 and whatever, so your down payment is less added with a relationship with the brand and time of year with the model you want . It would be less hassle to do a subscription but you still need good credit .
Driving the IS 500 & LS 500