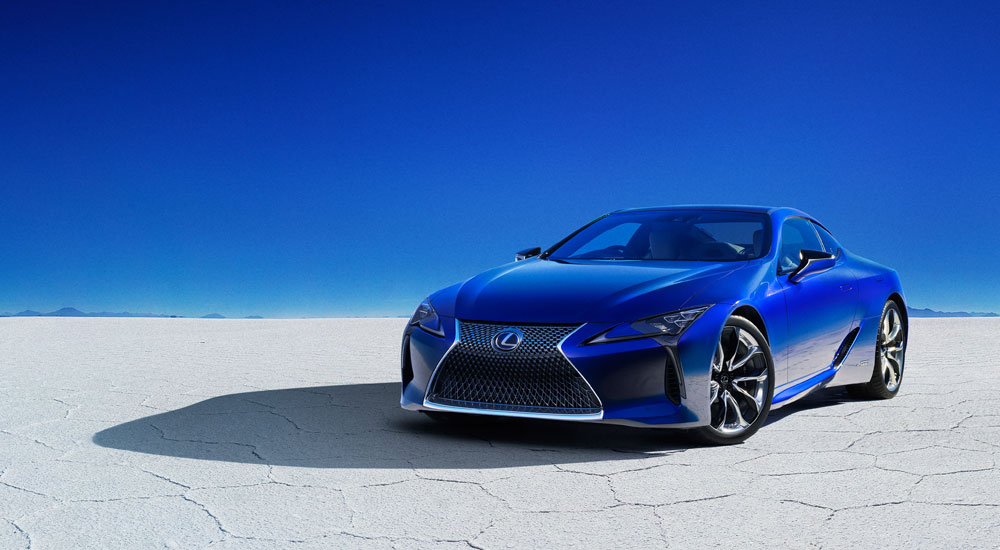 Lexus has now sold 500,000 vehicles in Japan, and will mark the milestone with the release of the limited edition Structural Blue LC coupe.

Despite the origin and manufacturing of Lexus vehicles in Japan, the brand did not start local sales until September 2005. Until this time, Lexus were badged as Toyota vehicles — the Lexus ES was the Toyota Windom, the Lexus LS was the Toyota Celsior, and so on.

(The Lexus LC 500 in Structural Blue is a story all of its own, with the color inspired by the Morpho Butterfly. The video explaining the paint process is highly recommended viewing.)

Pardon the poor photo quality, but Lexus of Louisville recently had one of two .. of these currently in the US.