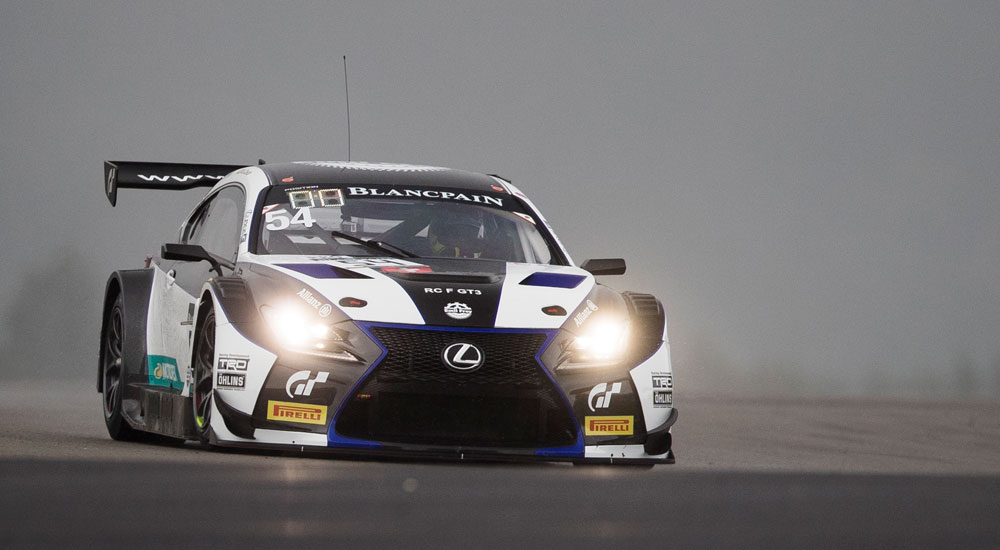 After a successful debut in the 2017 GT Open championship, the Emil Frey Lexus Racing team will move to the Blancpain GT Series and a new challenge this season. The two RC F GT3 cars will compete in both the Sprint and Endurance Cup races — here’s the driver lineup, taken from the Lexus Europe press release:

Some of the racing driver names driving for Emil Frey Lexus Racing are well known from previous years. Amongst the well-experienced, former Le-Mans winner Stéphane Ortelli (Monaco), there are the former Formula 1 driver Christian Klien (Austria), the German Marco Seefried, the Austrian Norbert Siedler, Markus Paltalla from Finland and one of the Lexus star pilots from 2017, the Spaniard Albert Costa Balboa.

Here are photos from the opening of the new Emil Frey Lexus workshop: 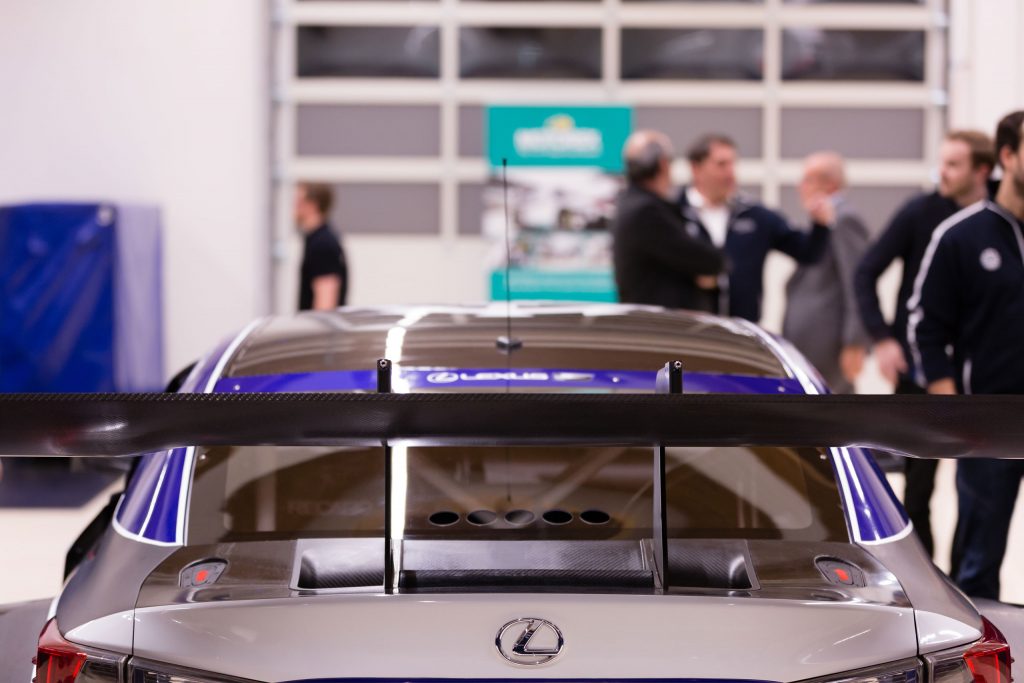 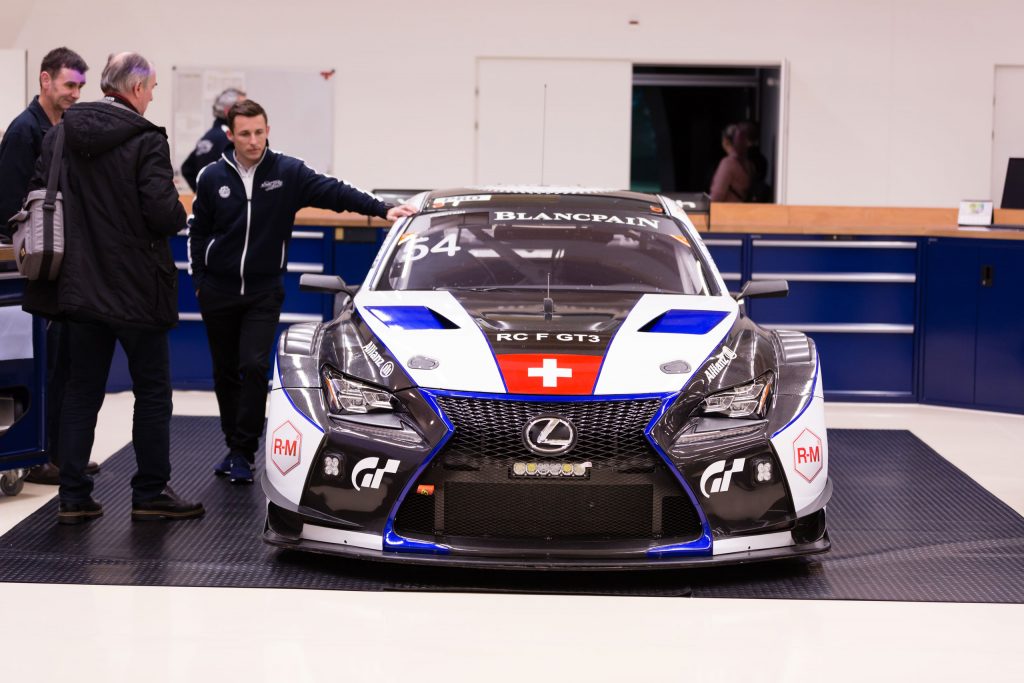 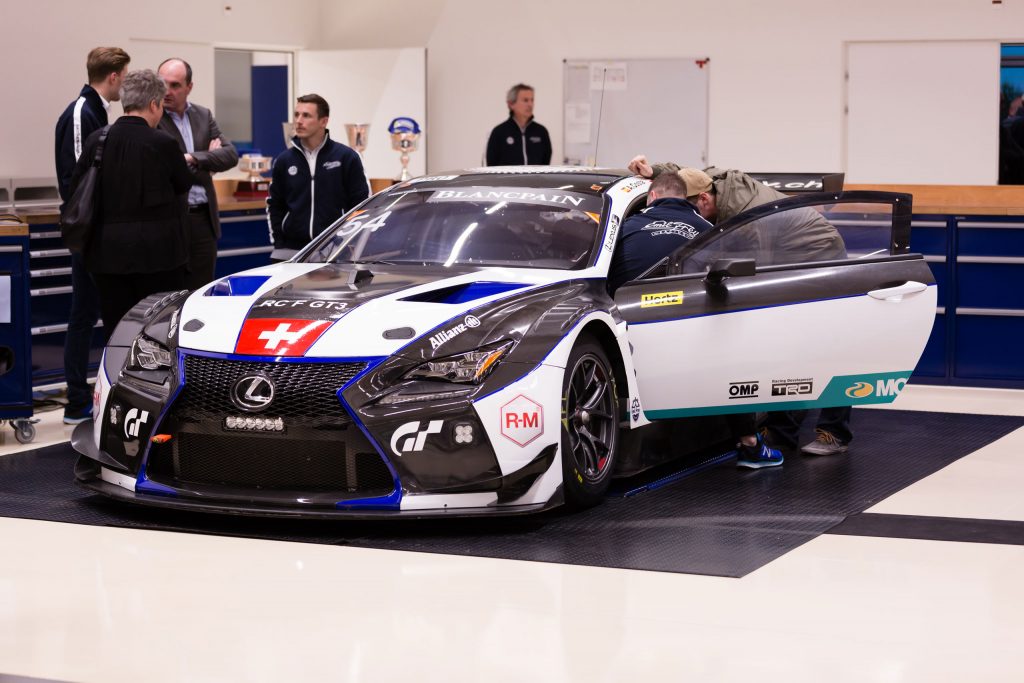 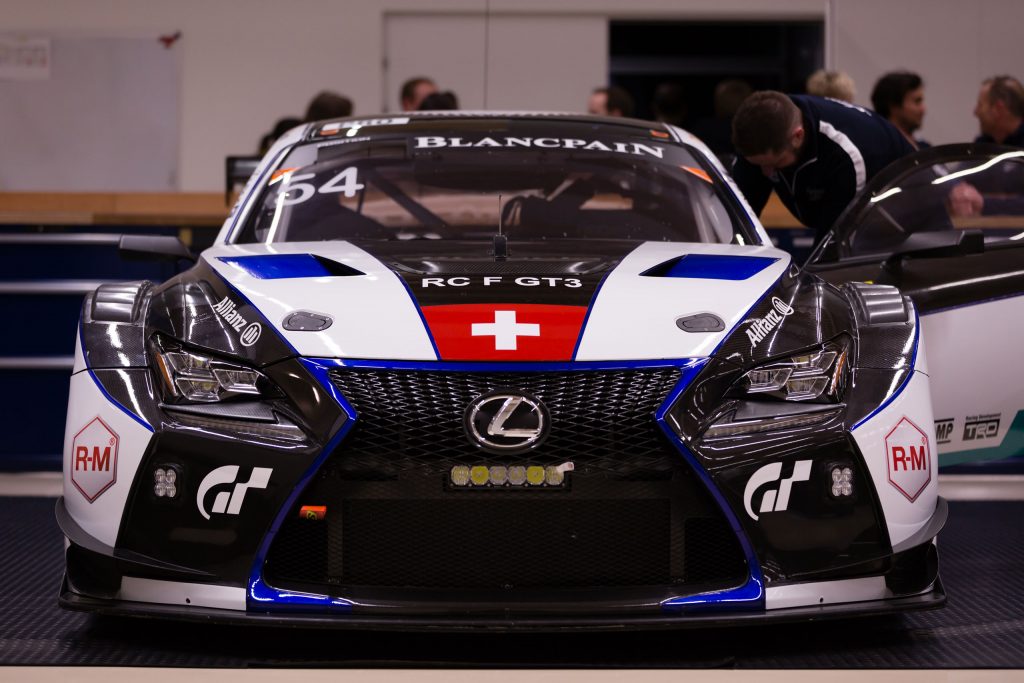 The season starts with the first race in the Blancpain GT Series Sprint Cup on April 6th at Circuit Zolder in Belgium.