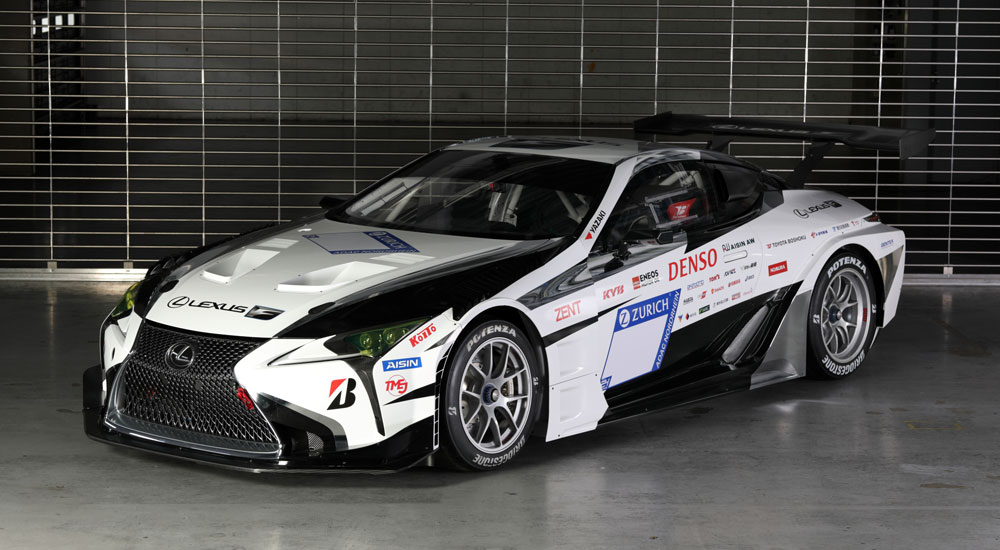 Lexus LC to Race in 24 Hours of Nürburgring

A new Lexus LC race car is set to participate in the 46th annual 24 Hours of Nürburgring endurance race in Germany. The LC has been built to race specifications, and incorporates advanced development technologies destined for future production vehicles — the press release outlines the changes:

Drivers for the 24-hour race will be Takeshi Tsuchiya as the chief driver, along with young drivers Takamitsu Matsui, Naoya Gamo, and Yuichi Nakayama. Tsuchiya was sure to temper expectations about the LC in its first race:

“The race car we are currently developing, the Lexus LC, is still in its infancy and finally beginning to take its first steps’, said Takeshi Tsuchiya, Driver. “It will be some time before it can properly stand by itself, but it will be well worth the effort, and I’m delighted to actually be involved in the company’s efforts towards “making ever-better cars” for the future. As the drivers, the four of us will work together to bring the company’s goals to fruition.”

Lexus LC to Race in 24 Hours of Nürburgring

View the original article post
Need specs!
Wow! After Akira Iida and Knoshita, now "drift king" himself Tsuchiya is joining the Gazoo racing team.
When I said Lexus can do more in the Racing Megathread forum, they answered! Keep going Lexus! :heart_eyes: Hopefully its using a boosted V8, or an extremely cranked up version of the Naturally Aspirated motor.
How about this LC F air vent behind the front tires?

I posted this so early I didn't realize it was THE Tsuchiya -- wow. :scream:
This is awesome, Lexus is serious about the LCF.

I still miss the Gazoo LFA, I guess that one is retired forever?
What an absolutely clever paint scheme, it conceals and misleads you regarding quite a bit of body details.

zeusus
I guess that one is retired forever? 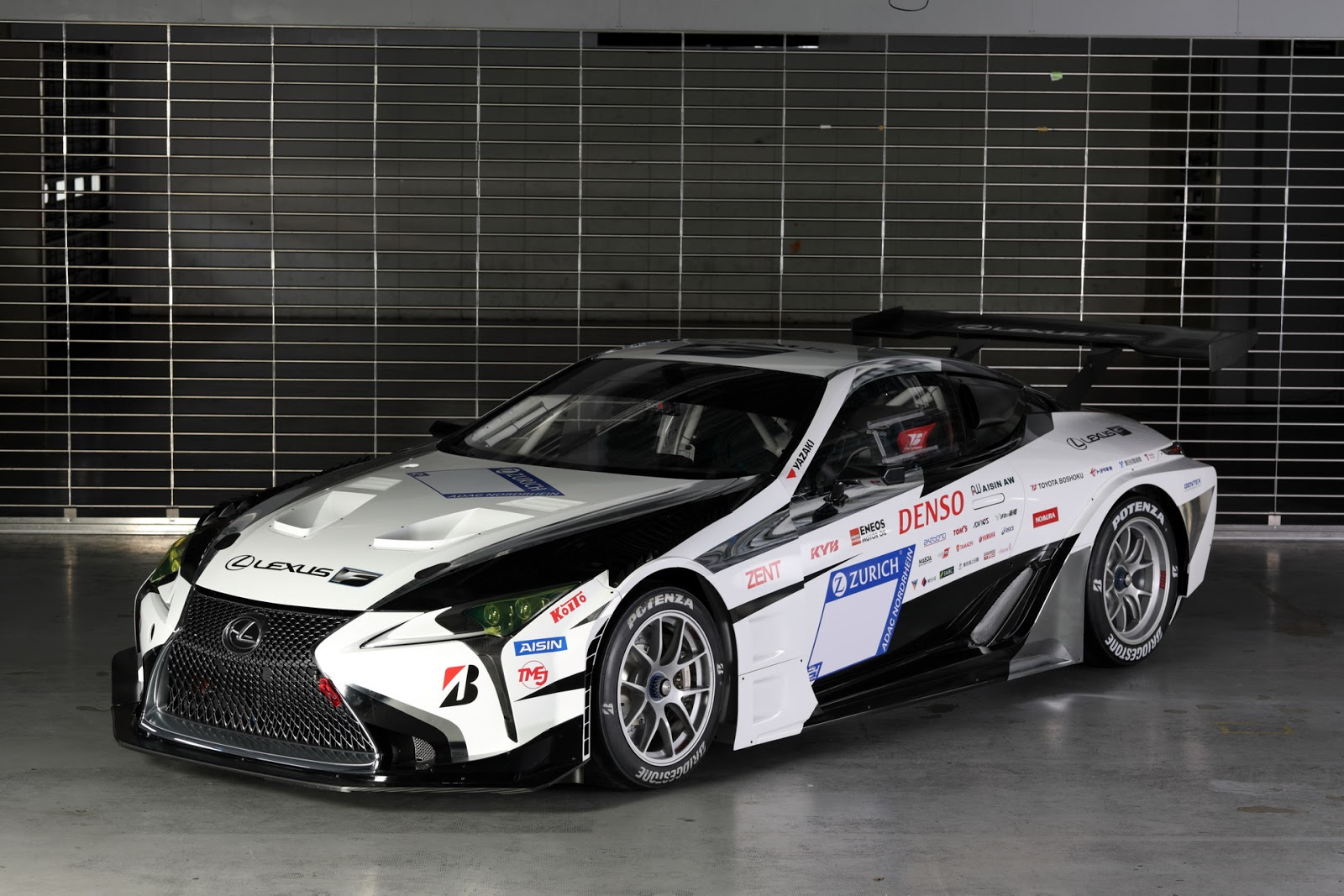 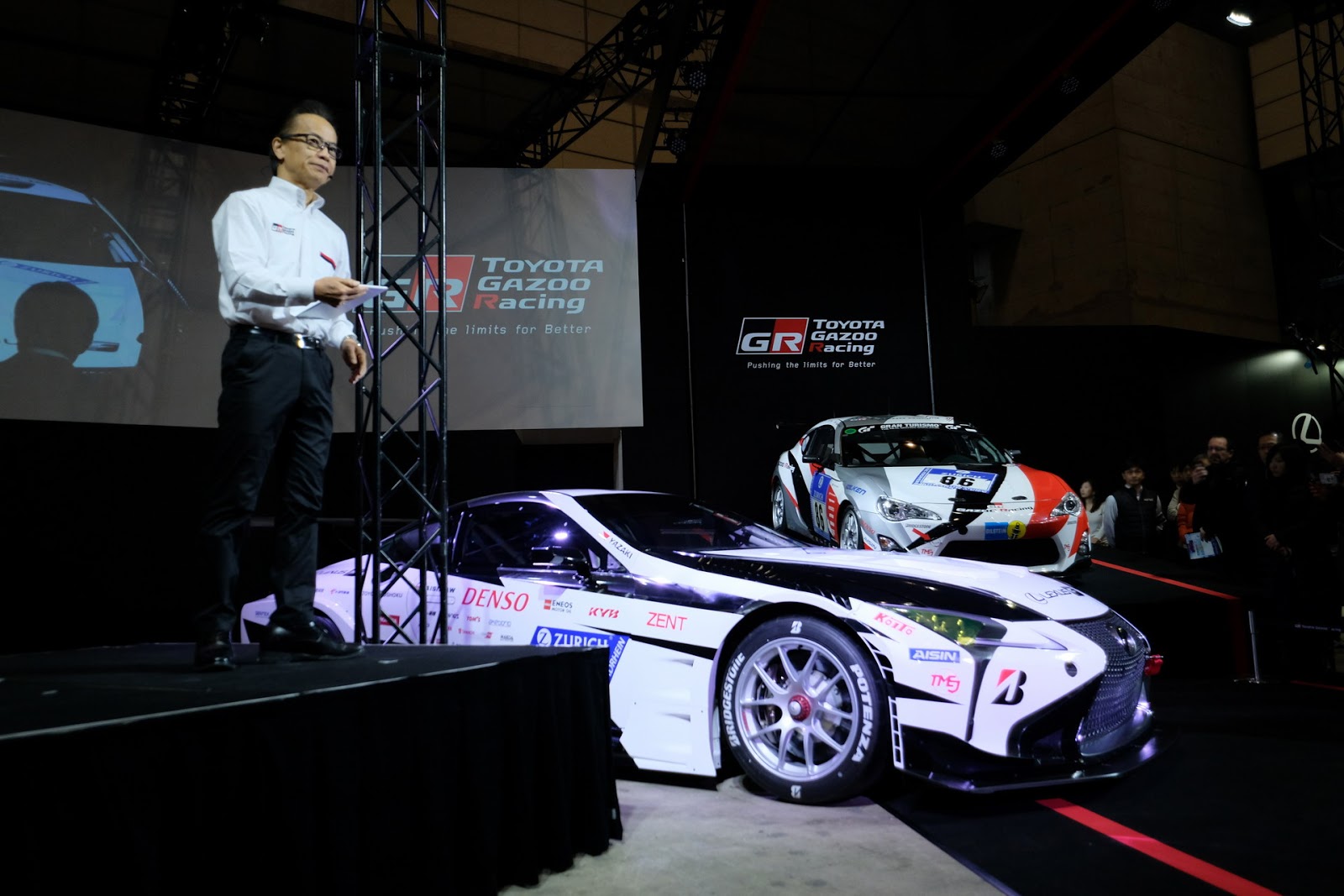 Lexus is getting very serious here! Love it!
my heart is pounding! LOL, this is essentially a LC F fitted for the track
Diggin the rear spindle trim!

Exciting that the LCF is essentially going to be tuned via N24!
Driving the NX 450h+