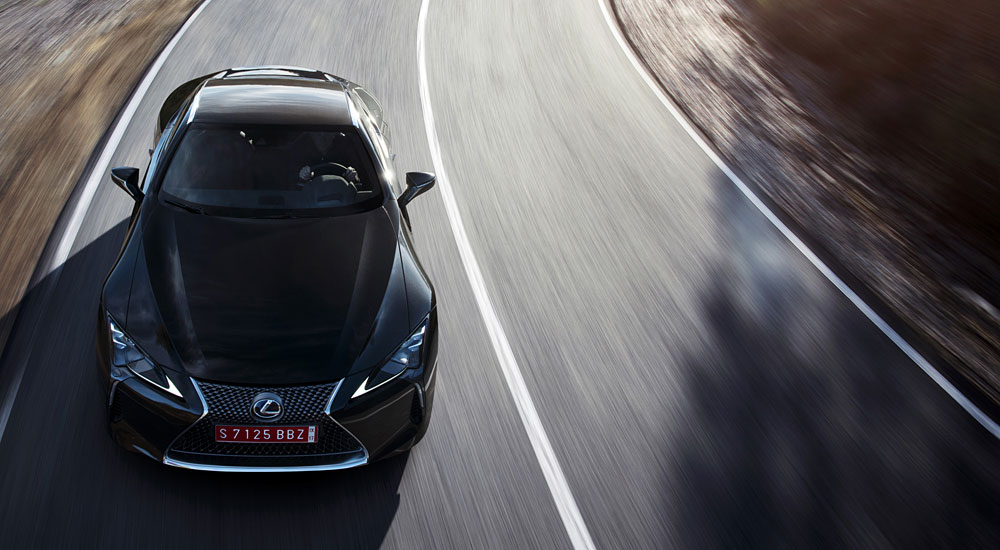 Now we have new technology on the suspension and body so we can realise our unique taste to the handling. This kind of taste is not only for the LC. From now, any other model will have the same taste, from LS to IS.

In creating this characteristic it’s difficult because there’s no superweapon. Creating taste is a very fundamental thing. You have to focus on the welding spot number or the body structure, and sometimes the material of the steering column or something. All the small things make a big difference.

We’ve seen this new double-joint multi-link suspension on the LC & LS, and both designs have capitalized on the lower hood line. But Sato’s mention of “unique taste” brought to mind an interview with LC suspension engineer Hidejuki Masumo from Czech website AutoRevue — here are the quotes, paraphrased by Google Translate:

“[Chief Engineer Koji] Sato wanted the hood to remain low, but he was also planning to use twenty- two-wheeled wheels, so he wanted something that would not really be possible,” said Hidejuki Masumo. “Usually, we might be in a situation like this, but when I carefully studied the cross-section of the multi-element axle, I found that what we want to achieve is real. And partly through the chopsticks. “

As a multi-element front axle designer, Masumo noticed how each of the five arms of the system reacts differently when adapted for use in the LC model. When he showed it to his team, he used the chopsticks to mimic the given geometry. Each designer then created his own copy of the model using his thumbs and studied it until he understood the system completely. 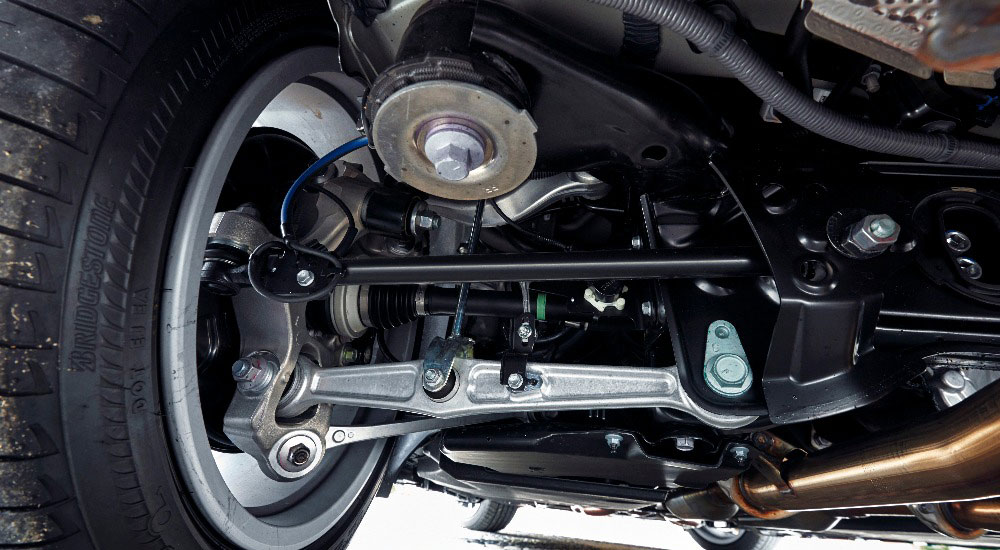