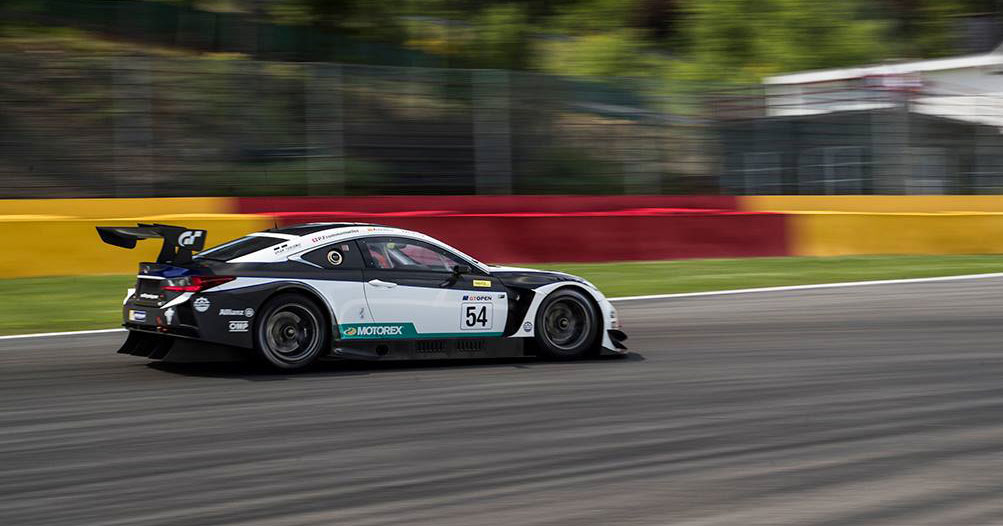 The two podium finishes have pushed the Emil Frey team into third overall for the season with four races left on the schedule. 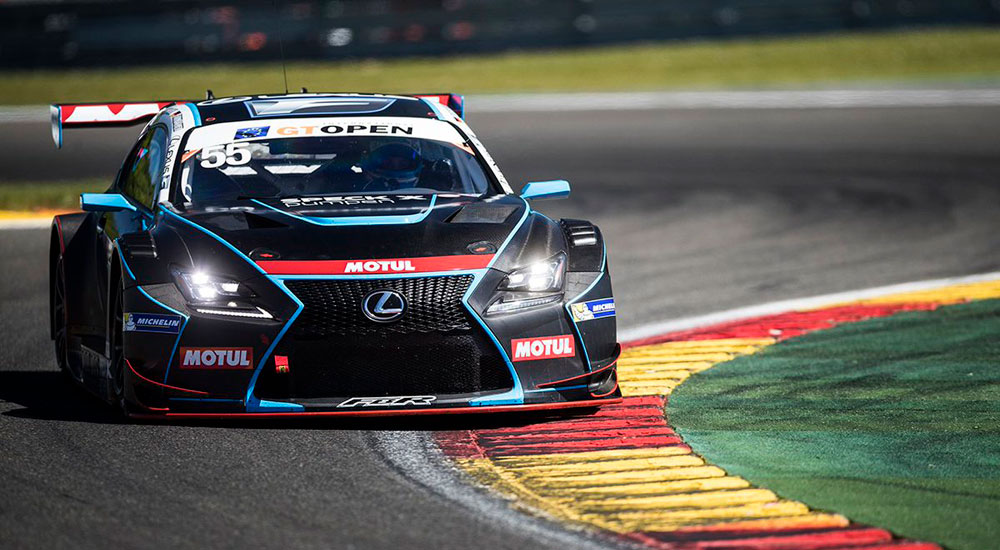 The Farnbacher Racing team didn’t fare as well over the two races, but still managed to gain some important points — drivers Dominic & Mario Farnbacher finished mid-table with fifth place on Saturday and sixth place on Sunday.

The 2017 International GT Open championship continues with round six at the Autodromo Nazionale in Monza, Italy, on 30 September to 1 October.

First on Saturday, Third on Sunday.