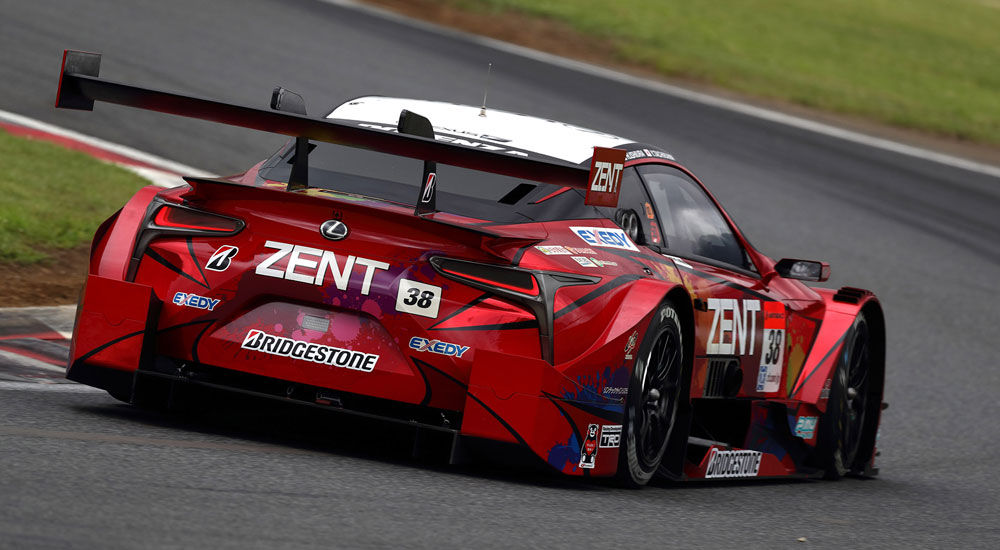 Another busy weekend for Lexus racing wraps up, here’s a breakdown of the action.

For the first time this season, a Lexus LC GT 500 did not finish first in Japan’s Super GT series — the ZENT CERUMO team of Yuji Tachikawa & Hiroaki Ishiura was the top ranked Lexus team in third place atthis weekend’s Round 5 race at Fuji Speedway:

On the plus side, all six LC GT 500 teams finished in the top ten. Super GT Round 6 is scheduled for Ocotober 7-8 in Thailand. 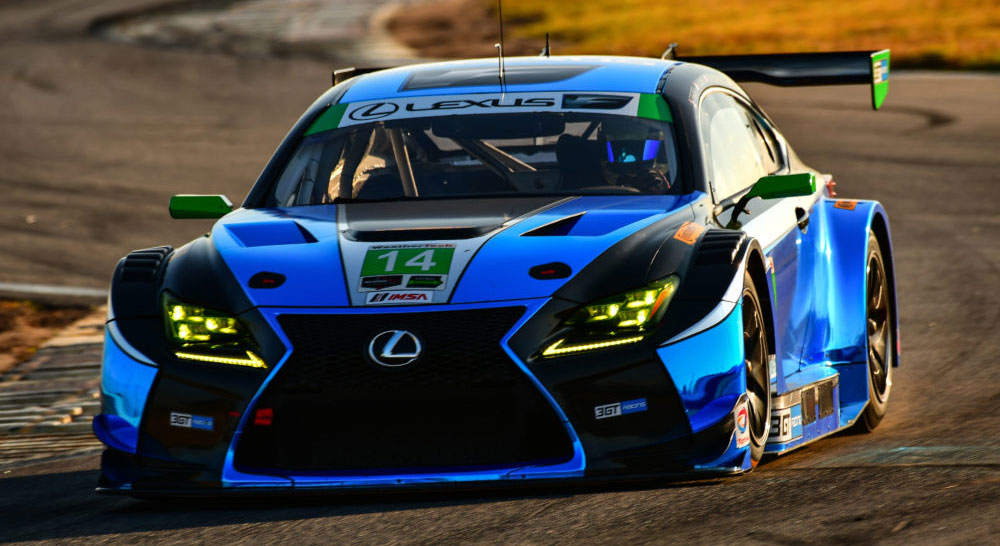 The No. 15 Lexus RC F GT3 finished 10th in class on the Wisconsin road course with drivers Jack Hawksworth and Scott Pruett.