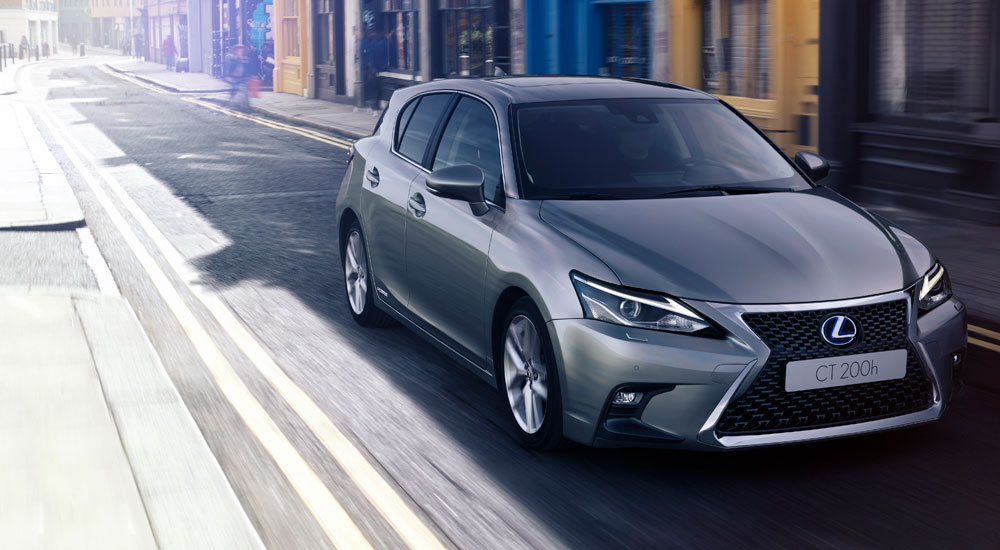 Both Lexus USA and Lexus Canada have confirmed that the updated 2018 CT 200h will not be sold in North America — first, here’s the statement from a Lexus USA spokesperson:

Lexus continues to sell the CT 200h; however, production of this model has ceased for Canada. Lexus is constantly monitoring vehicle demand and making adjustments to suit the needs of luxury buyers in Canada.

The cancellation of the CT 200h in the USA was first reported by Car & Driver last month, but this week’s refresh announcement brought some confusion as to the hatchback’s availability. Despite being sad news, the case is now closed.

(Sales of the CT 200h have dropped sharply in North America over the past two years, and while the the new update does much to modernize the design, the changes are unlikely to boost sales appreciably.)