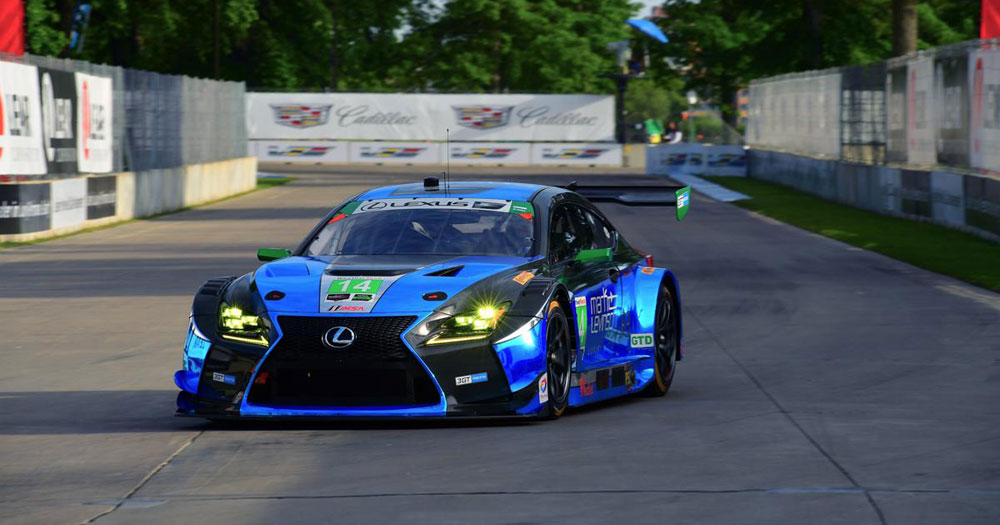 Both 3GT Racing Lexus RC F GT3s finished in the top-10 of the GTD class Saturday at the IMSA WeatherTech Championship race at the Raceway on Belle Isle Park.

Drivers Scott Pruett and Sage Karam finished sixth for second consecutive race in the #14 RC F GT 3, and the #15 RC F GT3 driven by Jack Hawksworth and Robert Alon earned its first top-10 result of the season with a seventh-place finish in Saturday’s 100-minute event:

“The Lexus RC F GT3 ran solid,” said Scott Pruett. “The 14 and 15 ran great all day long. We’ve been just knocking on the door. The Lexus has been running strong and we’re happy with the pace. We need a little bit more, but from where we’ve come to where we are right now we’re making really good strides.”

“We are progressing every race. Where we started in Daytona was a bit rough, we ran solid at Sebring and had some issues, Long Beach was okay and we had our best finish of sixth and today backed up another finish of sixth. Every race is getting better, but now we’re knocking on the door. In qualifying I was first, second, third – I was right there and only missed it by hundredths of a second. We just need to continue what we’re doing and we’ll just keep getting better.” 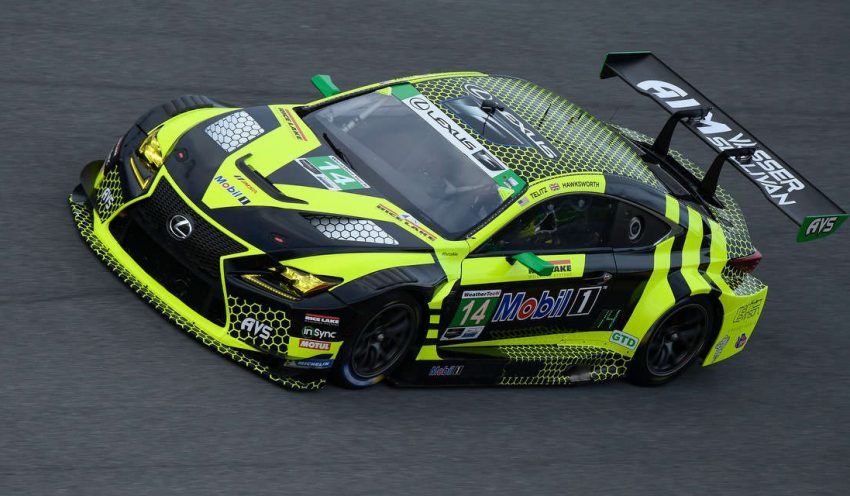