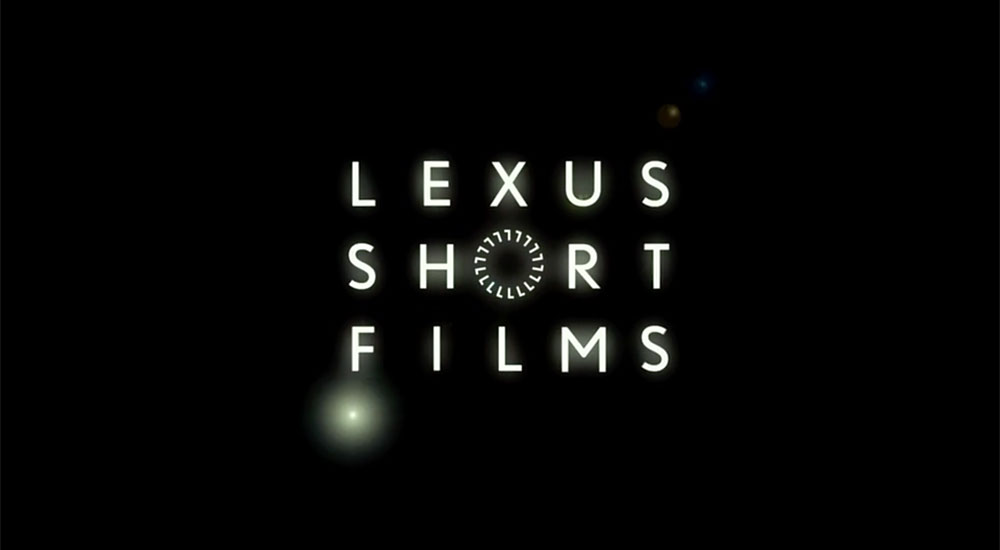 Lexus has released the third season of their Short Films series — this run is comprised of four 20-minute short films by fresh new directors: Game by Jeannie Donohoe, Friday Night by Alexis Michalik, MESSiAH by Damian Walshe-Howling, and The Nation Holds Its Breath by Kev Cahill:

In 2013, Lexus Short Films was launched with the goal of supporting and nurturing a new generation of emerging filmmakers. These aspiring directors and writers receive support from Lexus to collaborate with film studio The Weinstein Company.

(I watched all four films this weekend, and enjoyed them all. The Nation Holds Its Breath was my favorite, despite its lack of Lexus vehicles.)