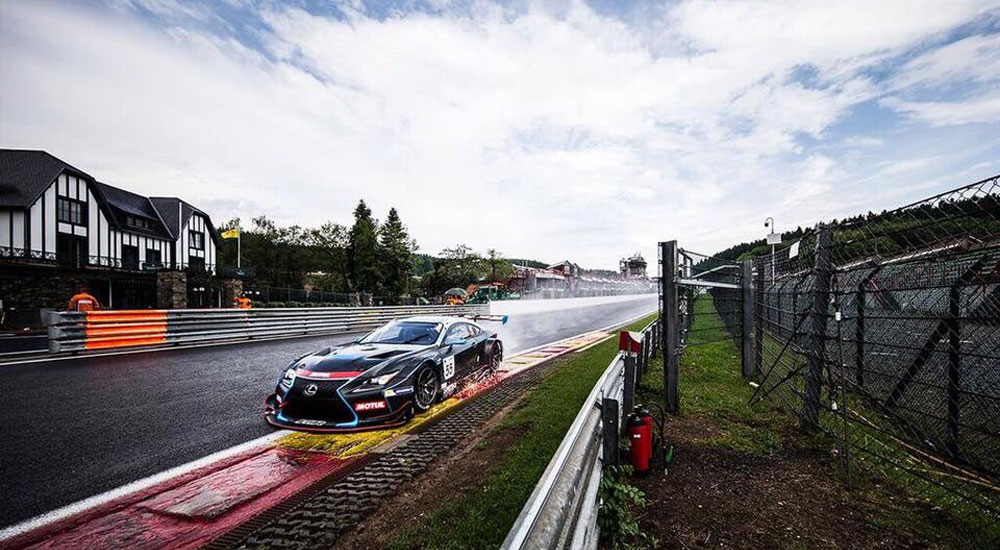 Lexus went racing this weekend in Europe, competing in the GT Open and the 24 Hours of Nürburgring. 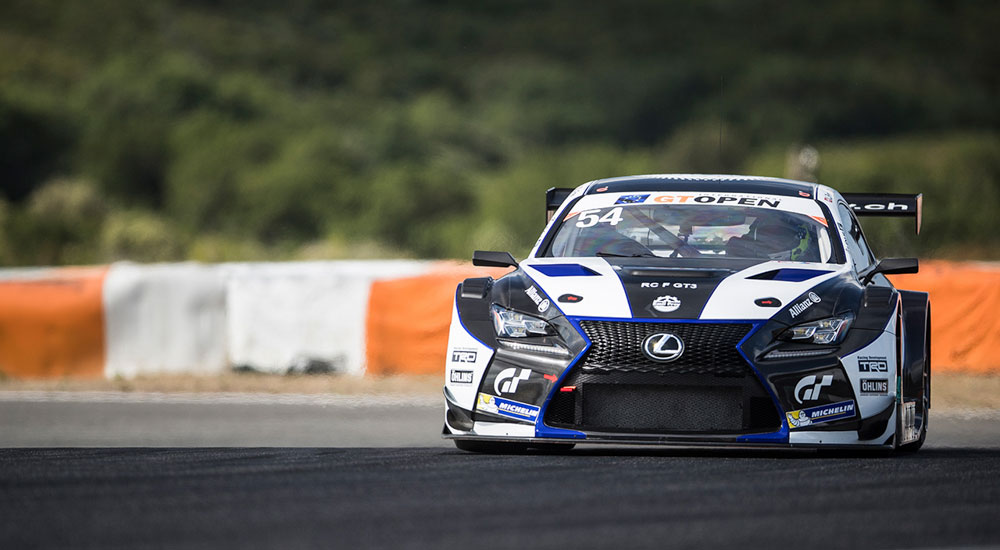 Collectively, the two teams have won all four races this season — Farnbacher Racing is first in the season standings with 38 points, followed by Emil Frey Racing with 33 points. 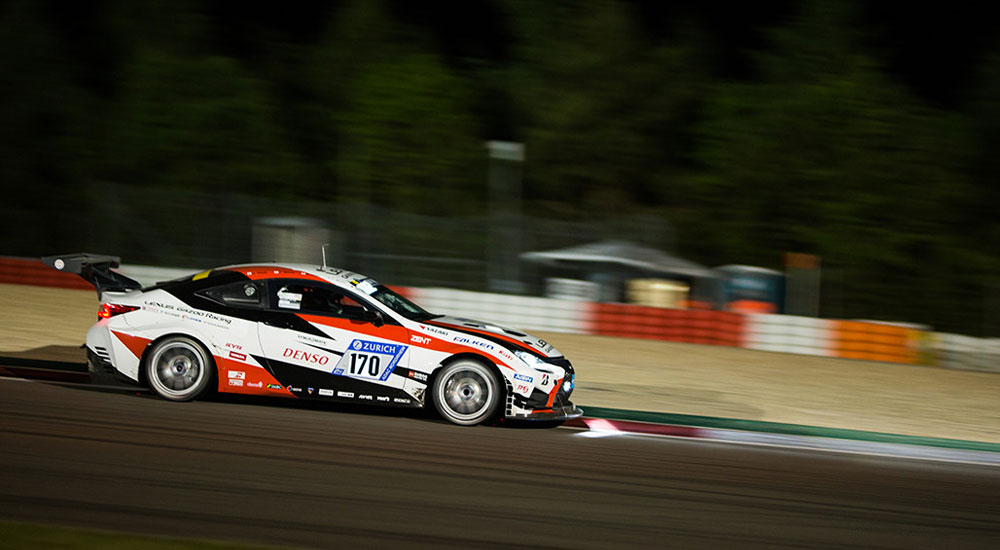 The Gazoo Racing Lexus RC 200t finished the 24 Hours of Nürburgring race second in the SP3T class and 25th overall in dramatic fashion.

The Subaru WRX STI team, class winners in the previous two years and sitting second, experienced an engine fire with just three hours left in the race. This opened the door for the Gazoo Racing team of Iguchi Takuto, Matsui Takamitsu, Gamo Naoya, & Yabuki Hisashi to capture the RC 200t’s highest-ever finish in the 24 hour race.