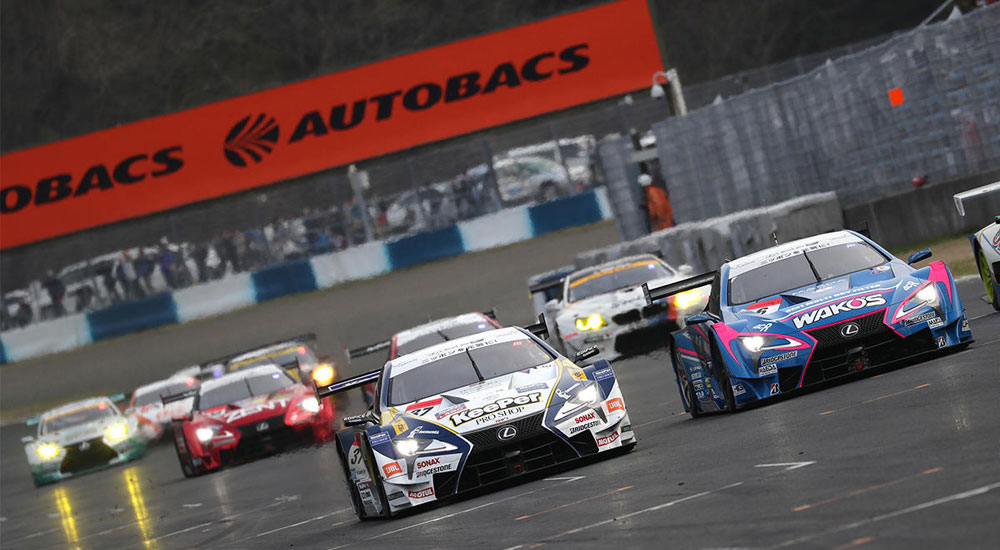 It was a busy weekend for Lexus Racing, let’s break down the action both in Japan & the USA.

Super GT Round One

It was the best possible result for the new Lexus LC GT500 race car, as the six teams finished in the top six positions in Super GT Round One — here’s a video recap:

Super GT Round 2 is scheduled for May 4-5 at the Fuji Speedway. 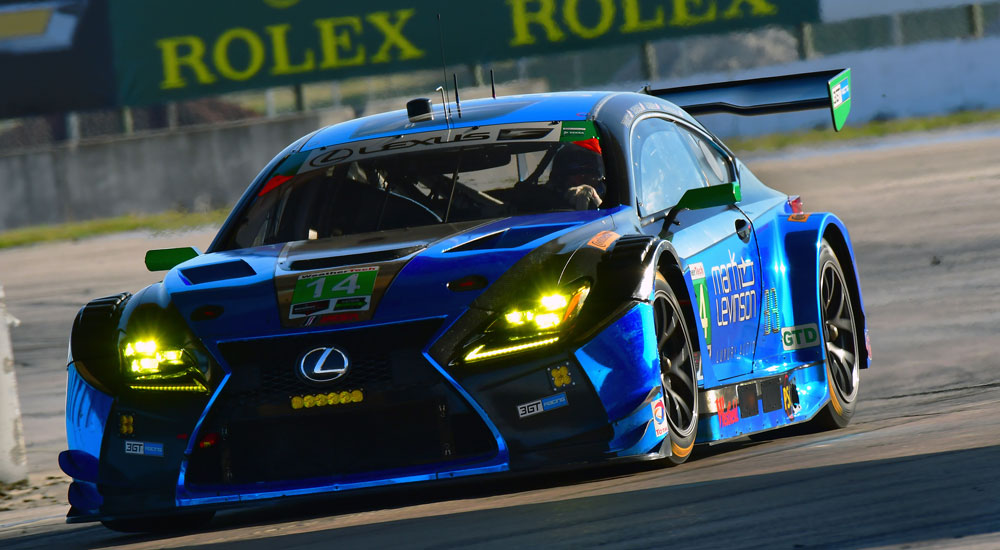 The 3GT Racing #15 Lexus RC F GT3 finished 11th in class (24th overall) after driver Robert Alon was involved in an accident on the final circuit of the race.