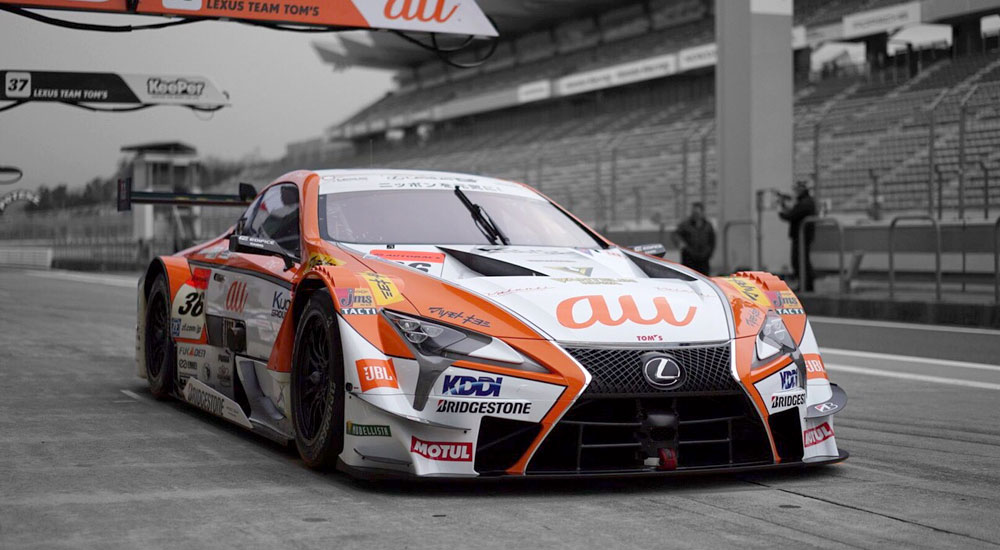 When the 2017 Super GT season starts this weekend at the Okayama circuit in Japan, it will mark the race debut of the new Lexus LC GT500 .

The LC GT500 replaces the outgoing RC F model, and has been dominating the pre-season testing, scoring the quickest runs in every official session and taking the top five positions in four of those six sessions.

There are six LC GT500 teams participating in this year’s season — Daily Sportscar has a great preview of each driver pair, which is highly recommended reading for anyone want more in-depth information.